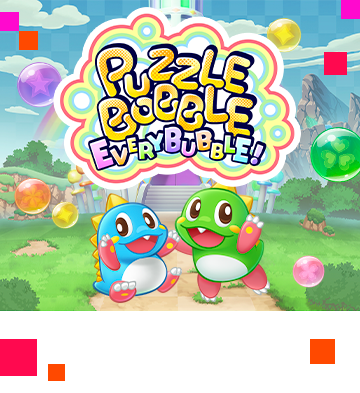 The game that started it all comes back for a new, bubble-bursting adventure

The Puzzle Bobble franchise started in 1994 when TAITO released the original game, also called Bust-a-Move in Western countries, which soon became one of the most widely-released game franchises ever, responsible for the creation of the entire “Bubble Shooter” genre. After 1995, clones started to appear all around the world, but there is only one original Bubble Bobble, and it is officially coming back with a new, bubble-bursting adventure:

Puzzle Bobble Everybubble! is coming to Nintendo Switch in Spring 2023!

The story of Puzzle Bobble Everybubble! brings Bub, Bob, Peb, and Pab to Rainbow Islands, where the Miniroons, mysterious creatures similar to Bub, live. One day, the Miniroons suddenly start blowing bubbles, covering the whole island in them and causing problems for its residents.

Time for our four friendly bubble dragons to step in and help the Miniroons stop their bubble blowing blunders! 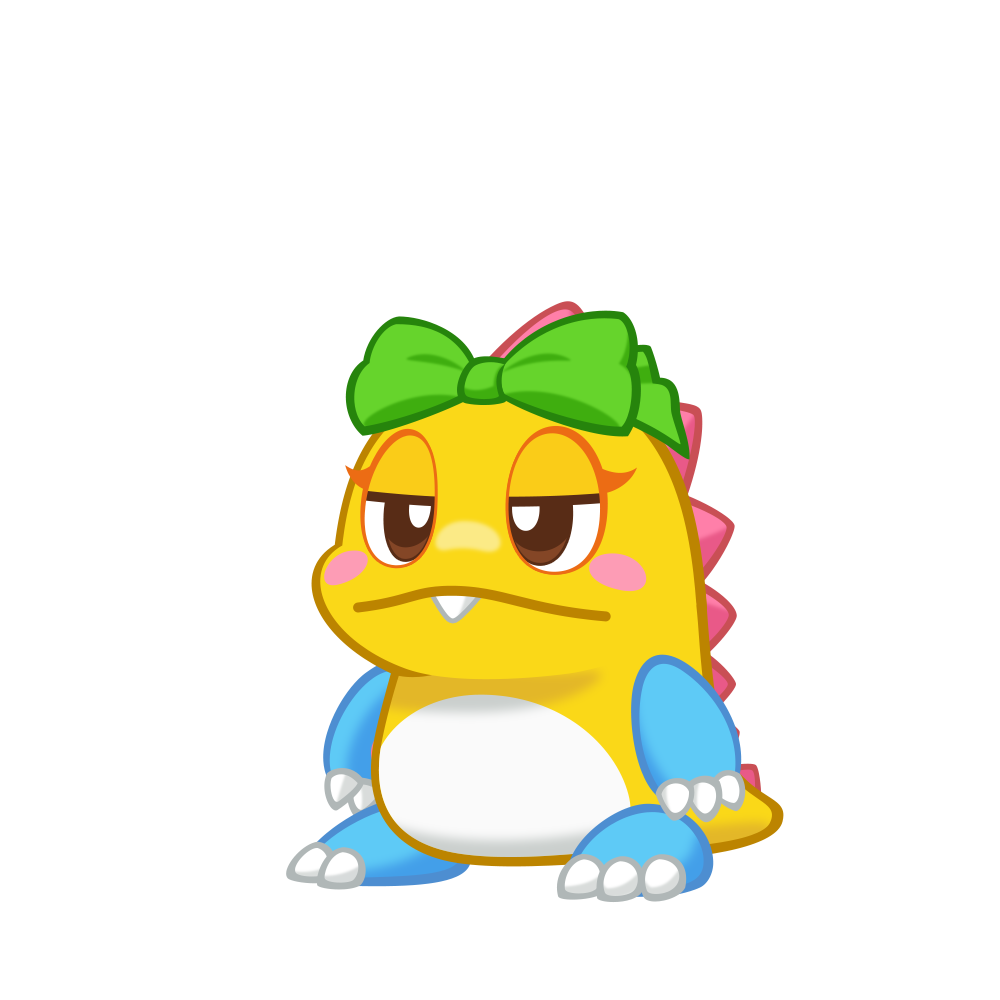 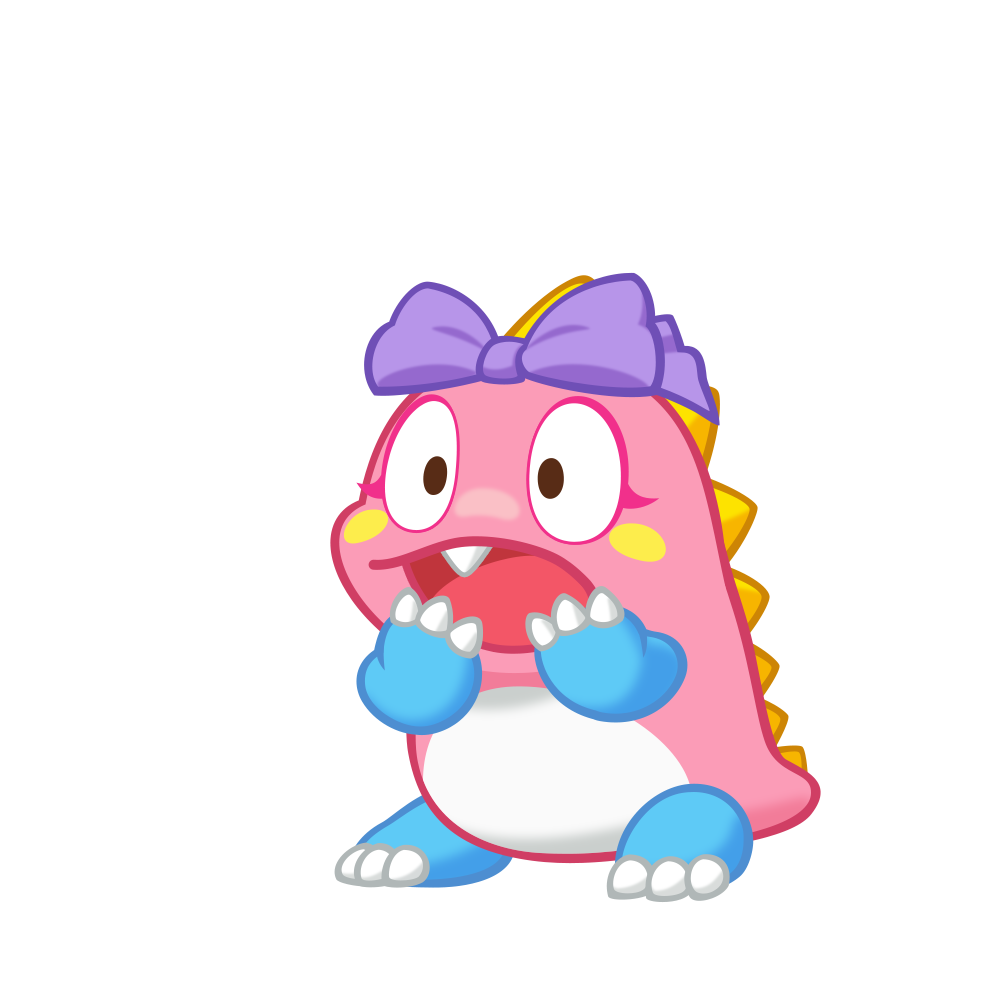 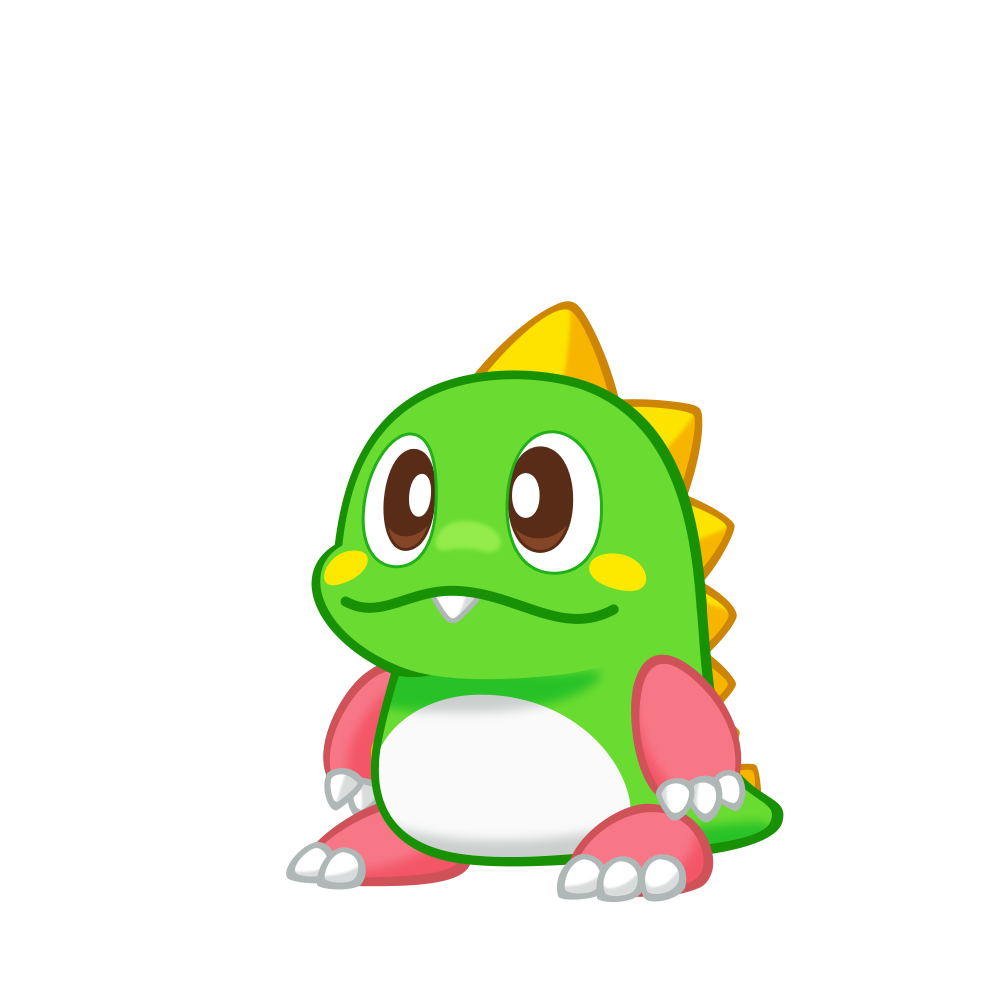 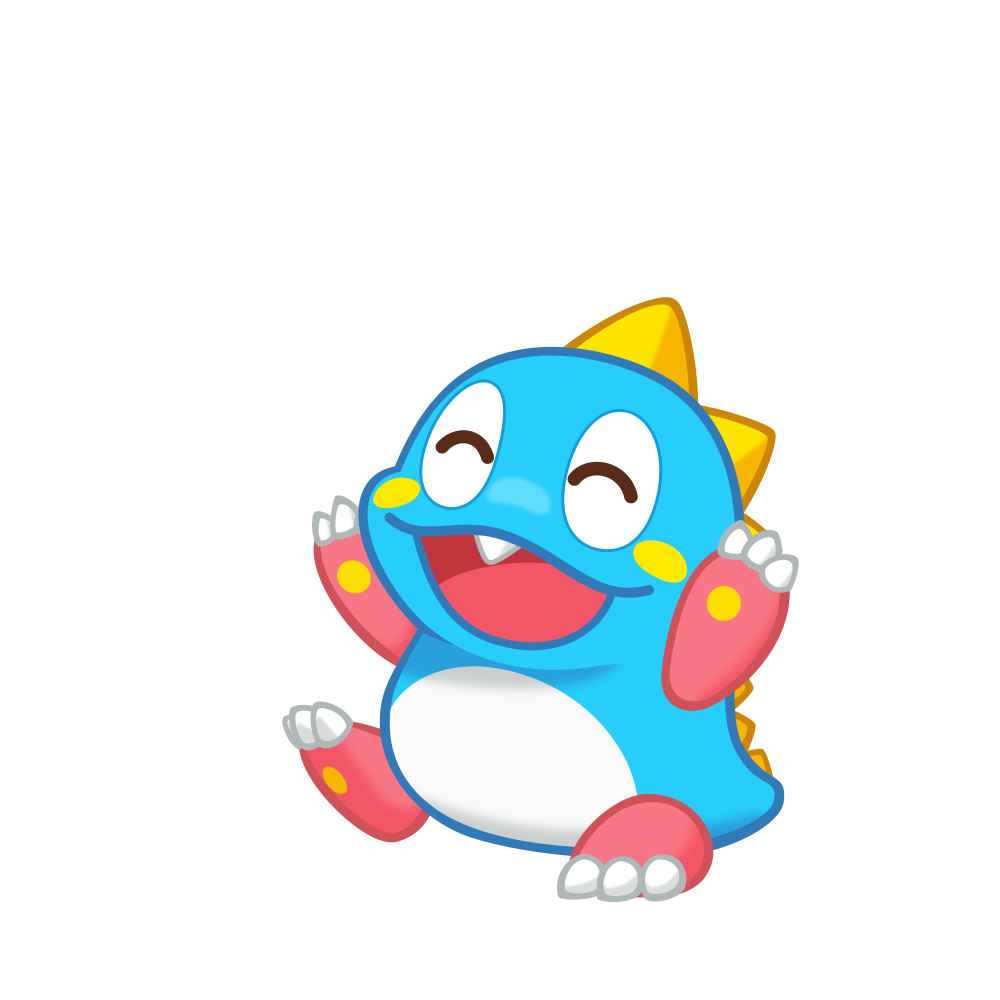 More features will be announced in the future 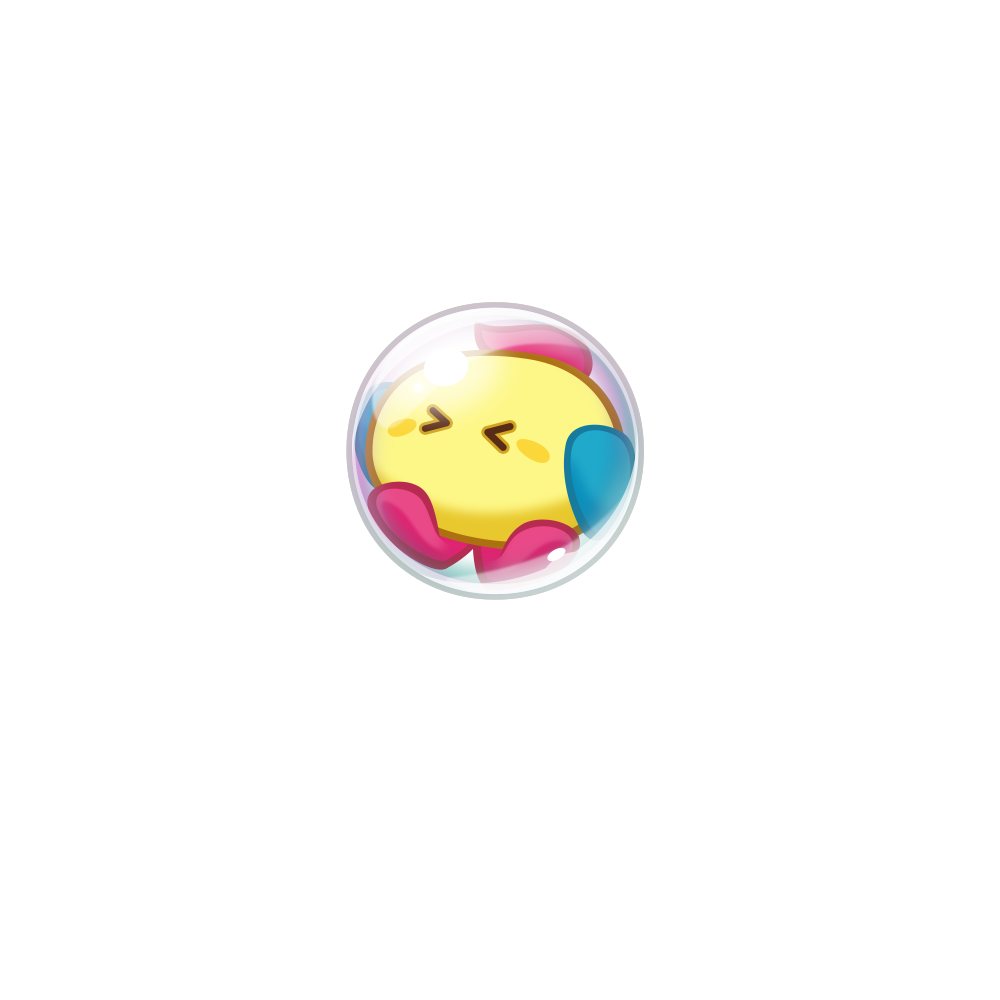 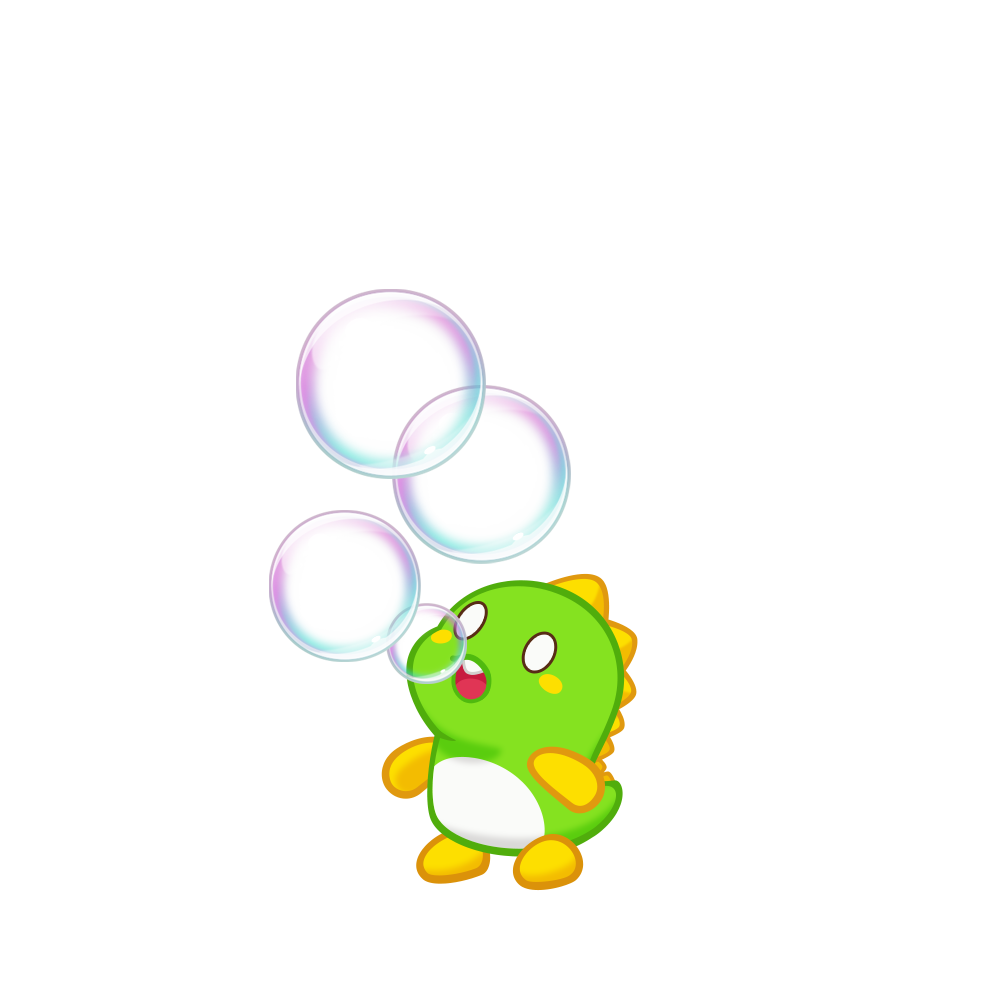 For nostalgic fans of this timeless franchise, ININ decided to make the original SNES version of Puzzle Bobble (Japanese) and Bust-A-Move (US) also available separately for download, so that even those who purchased the retail edition have the chance to relive these endless gems. 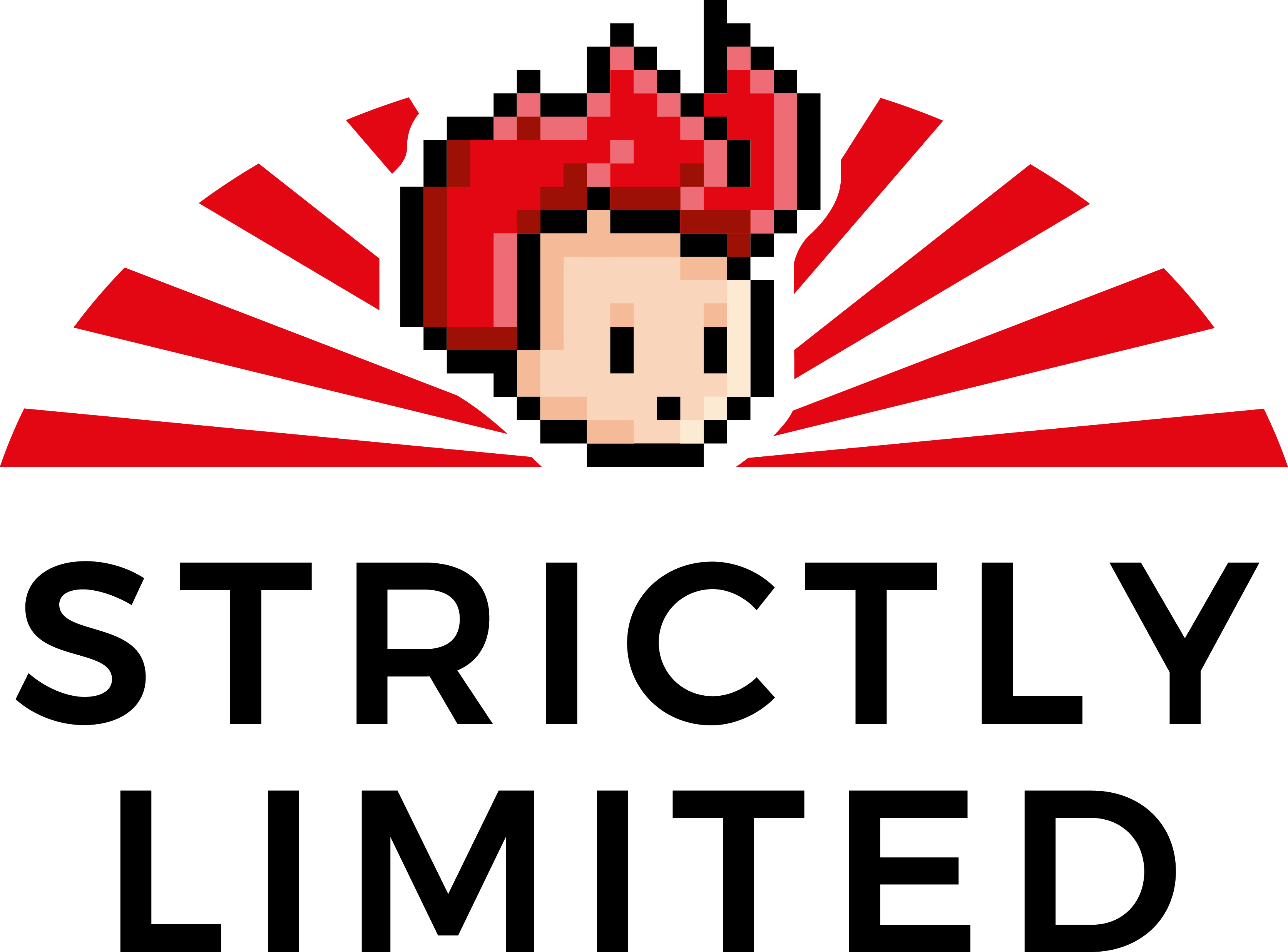 Strictly Limited Games is providing an exclusive Limited Edition and Collector’s Edition. Both editions will include the original SNES version of Puzzle Bobble / Bust-A-Move directly on the cartridge. The Collector’s Edition further includes the Art Book, Original Soundtrack and some unique collectibles to be unveiled in November. Both editions will be exclusively available via StrictlyLimitedGames.com. 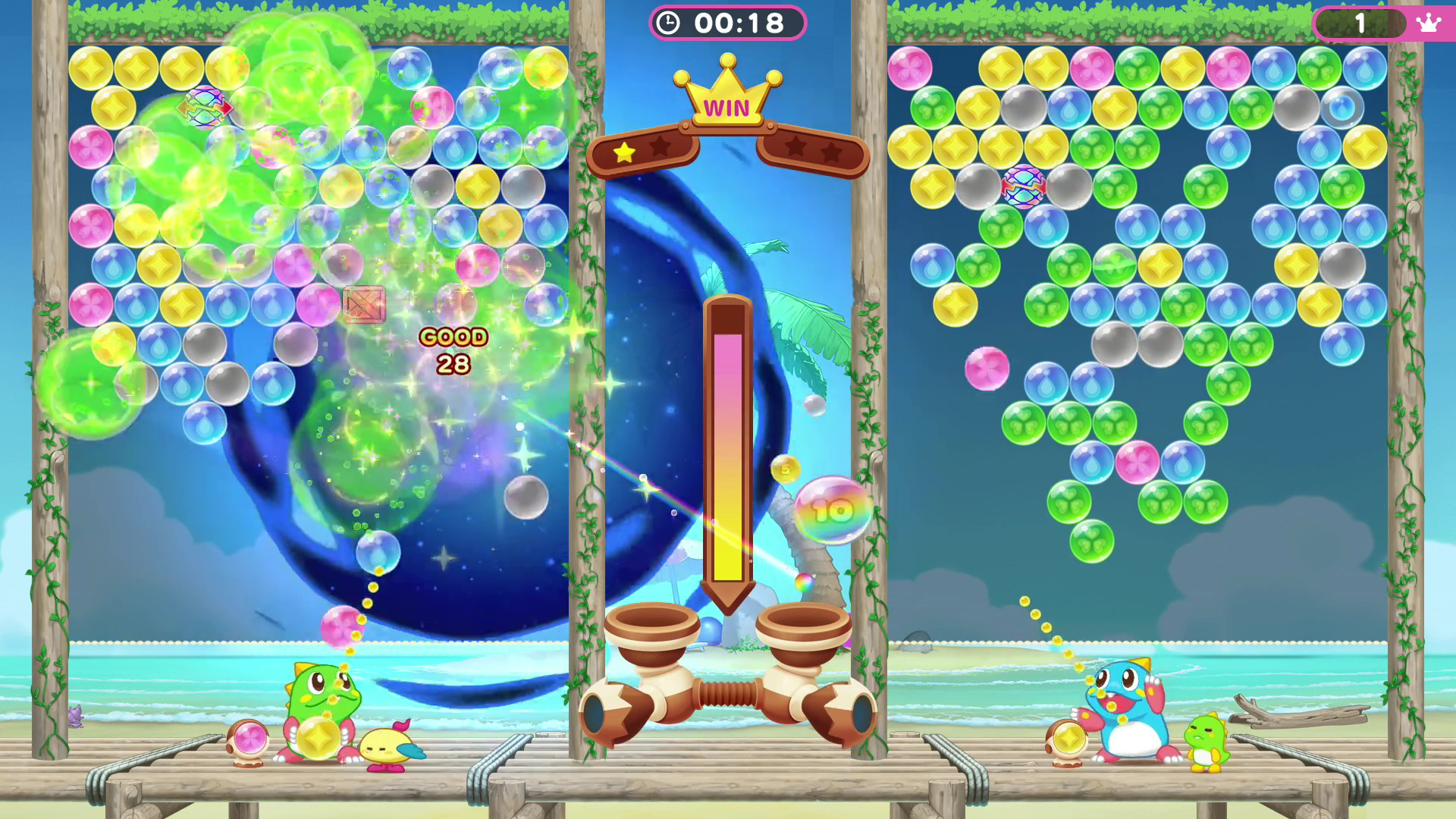 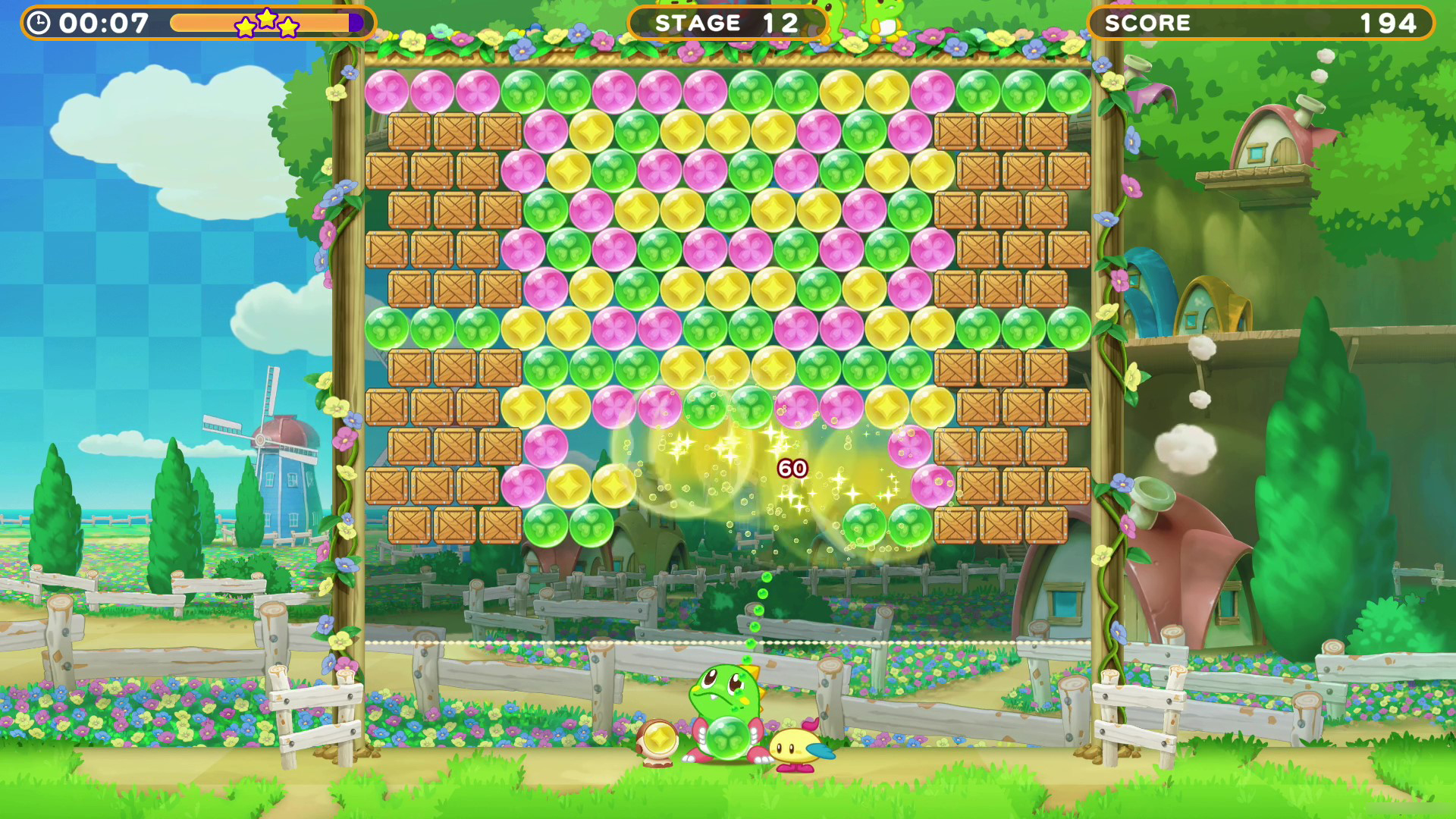 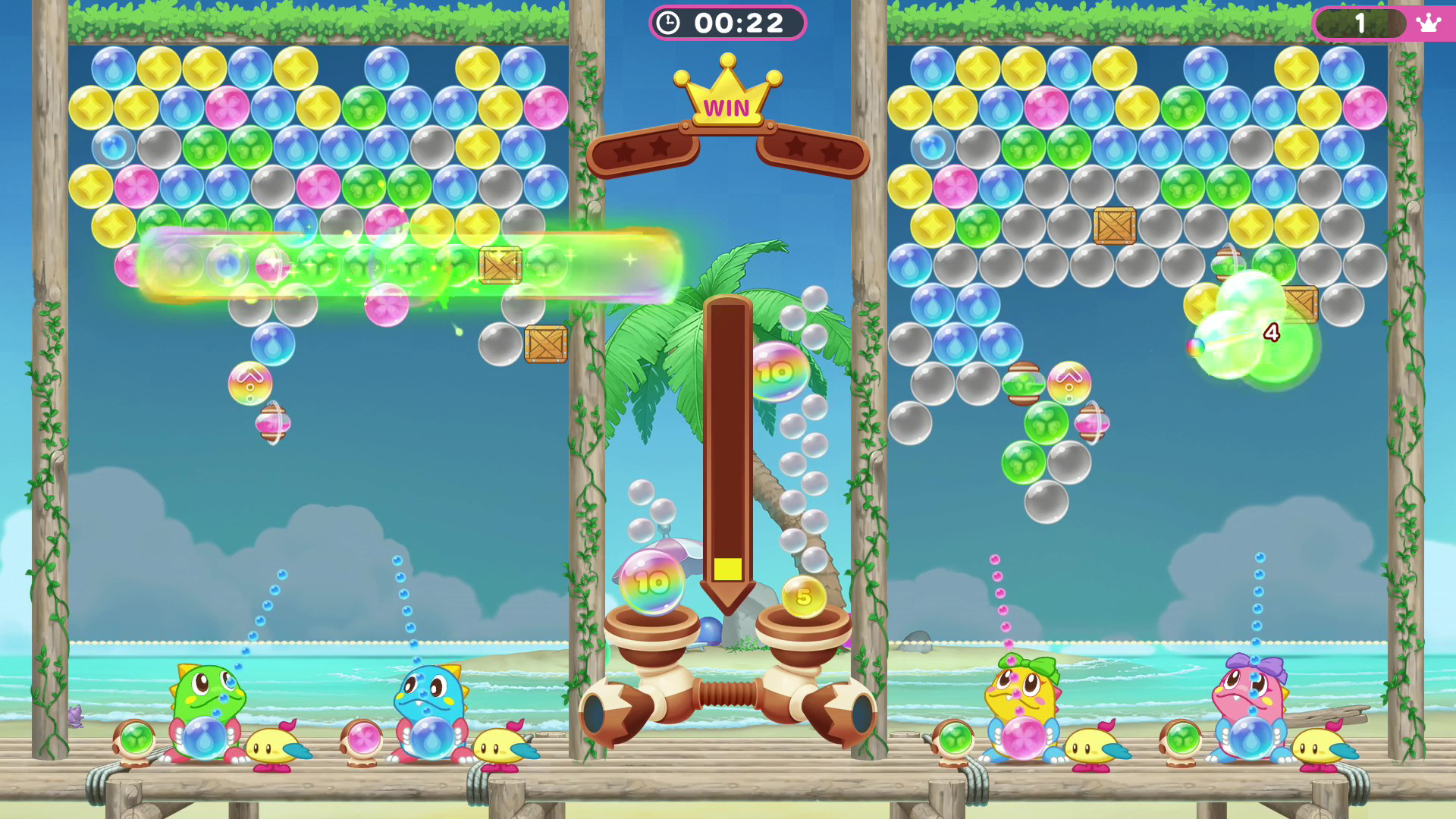 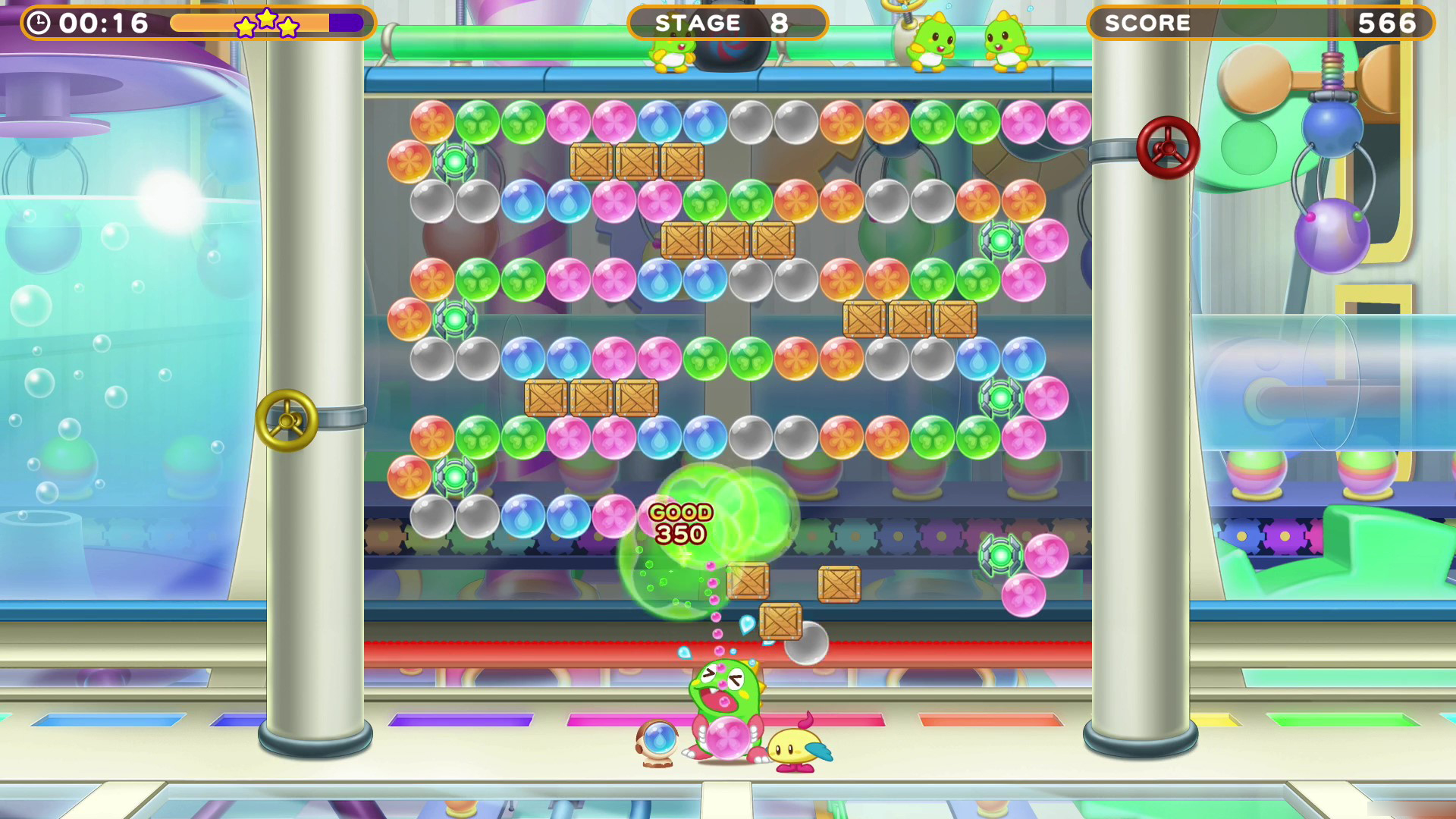 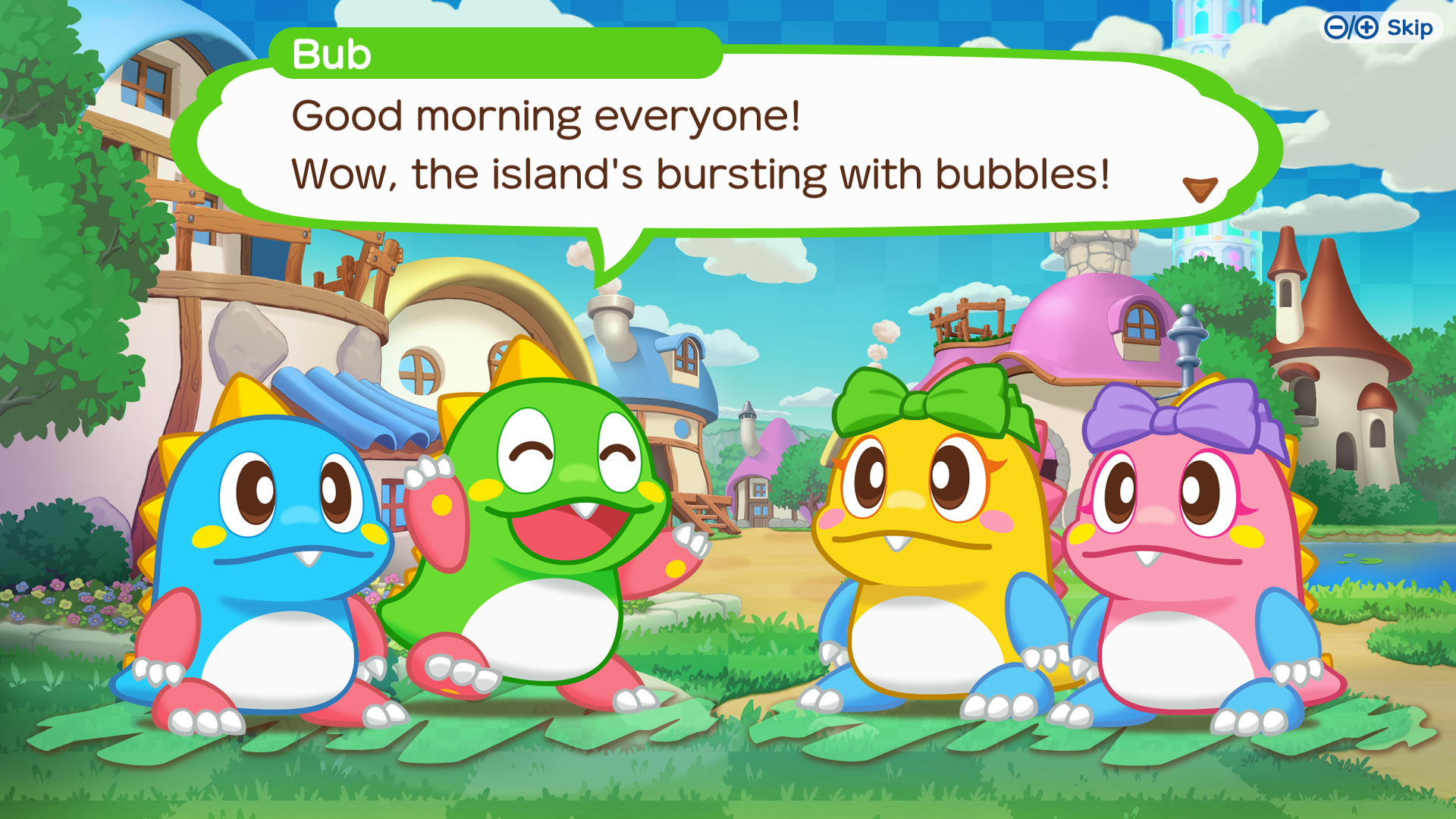 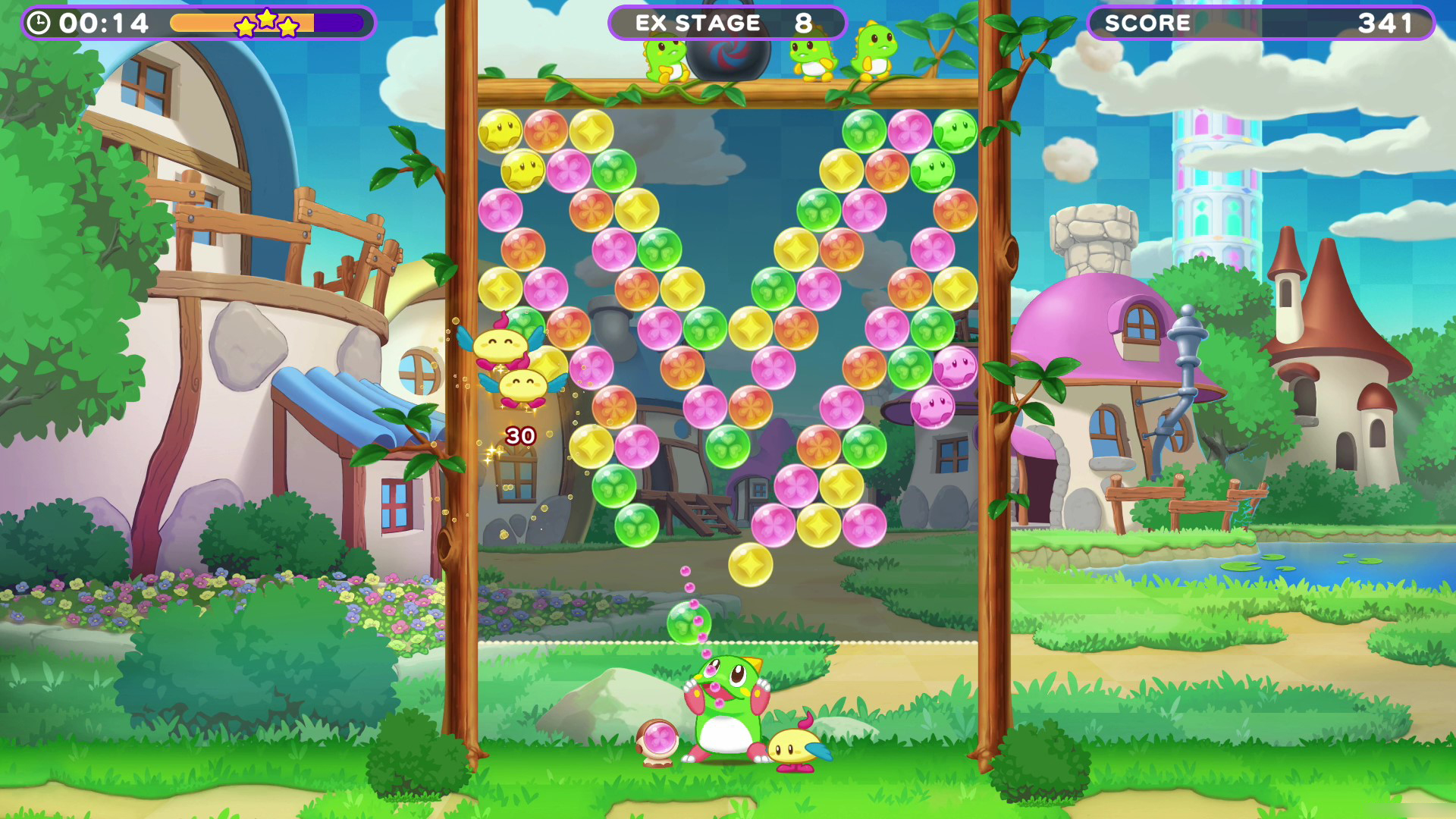 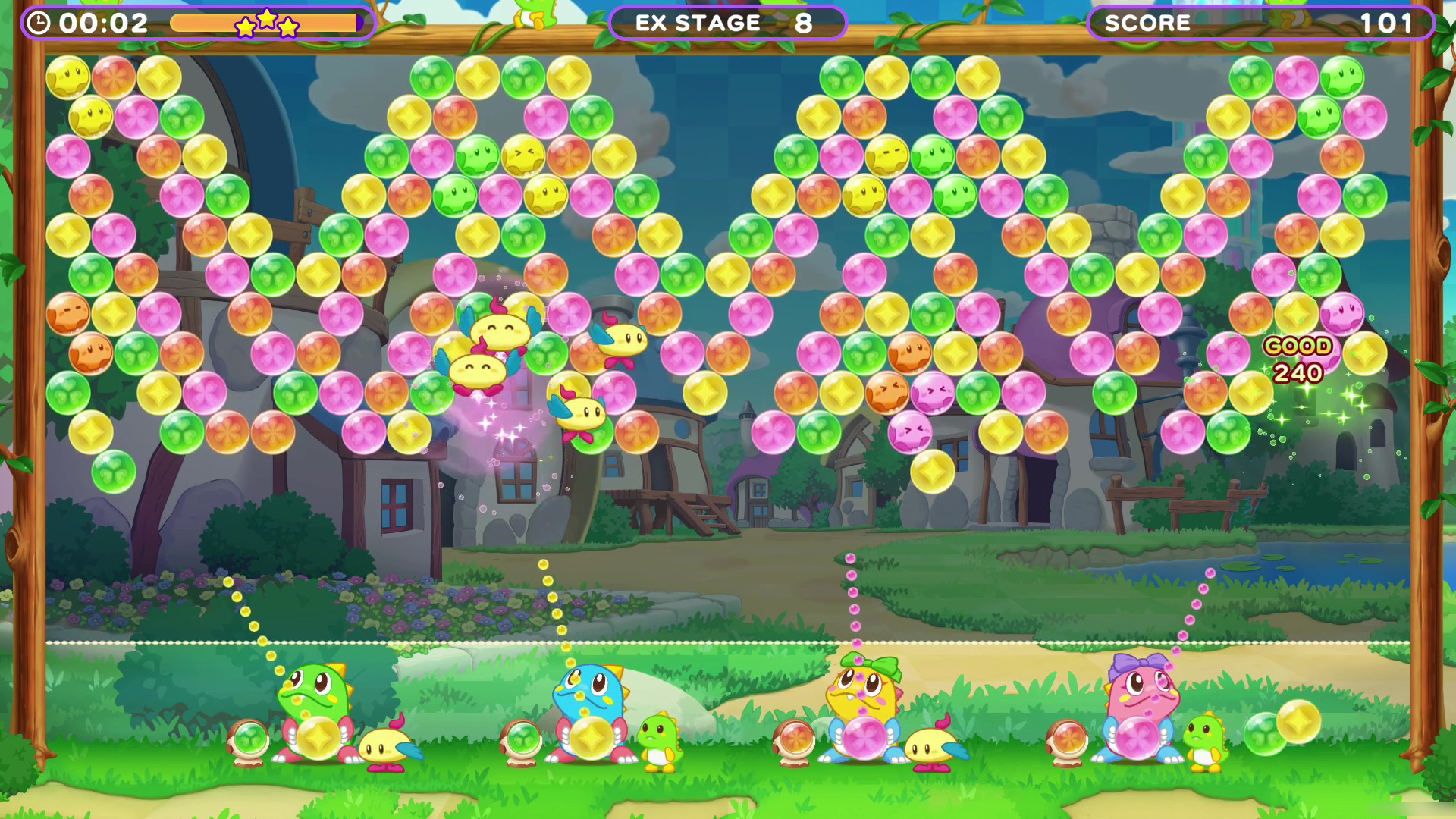 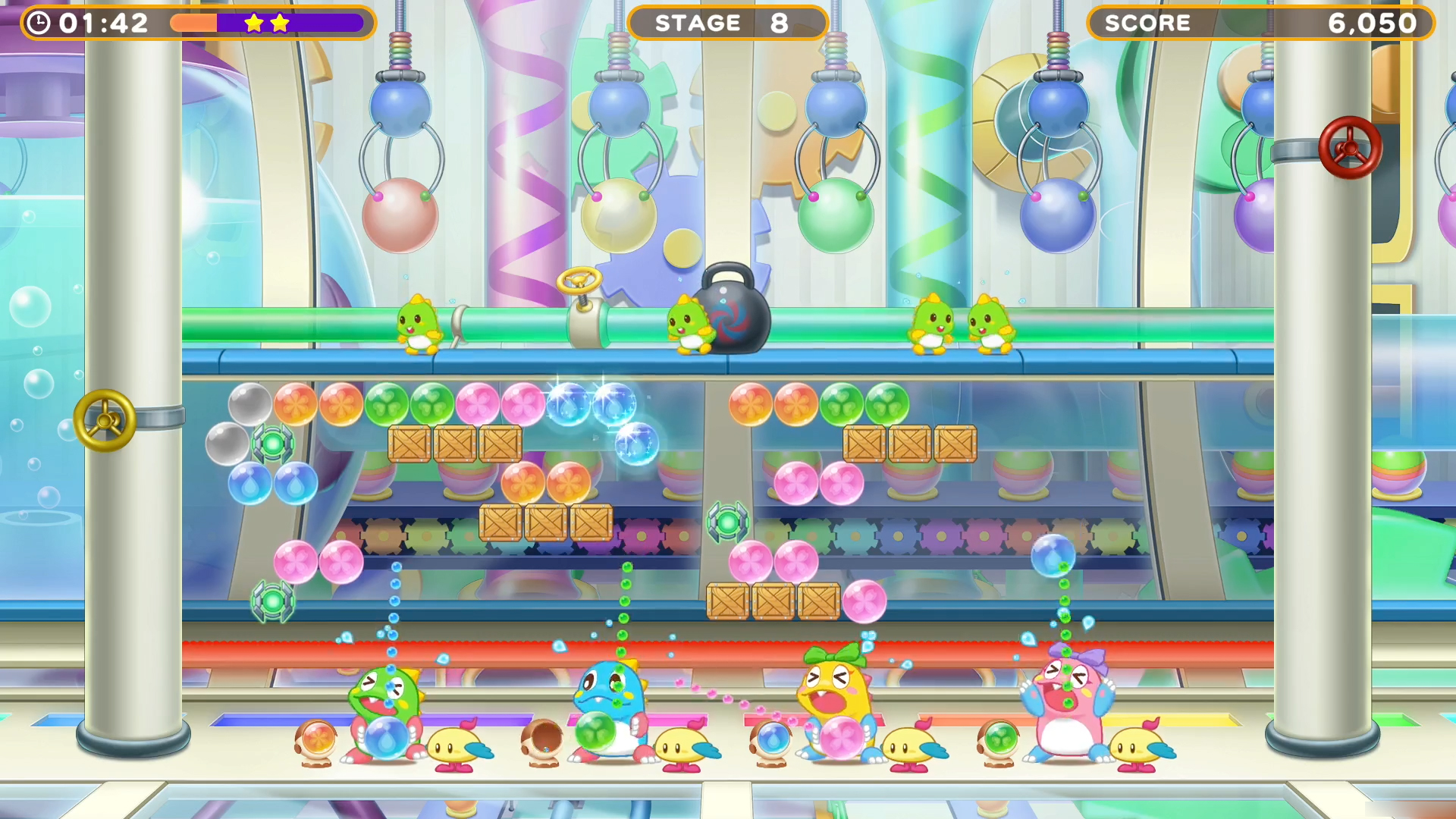 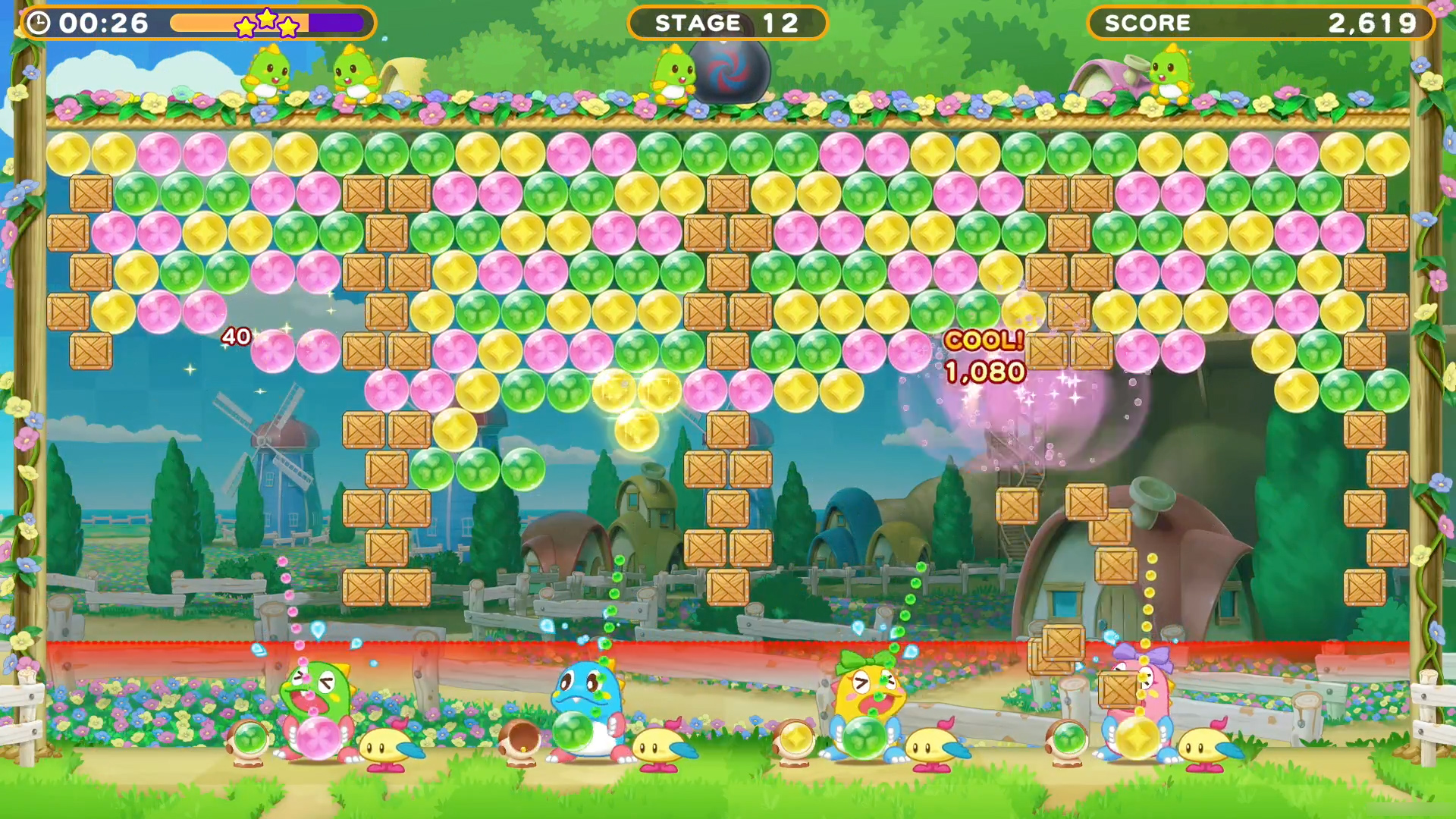 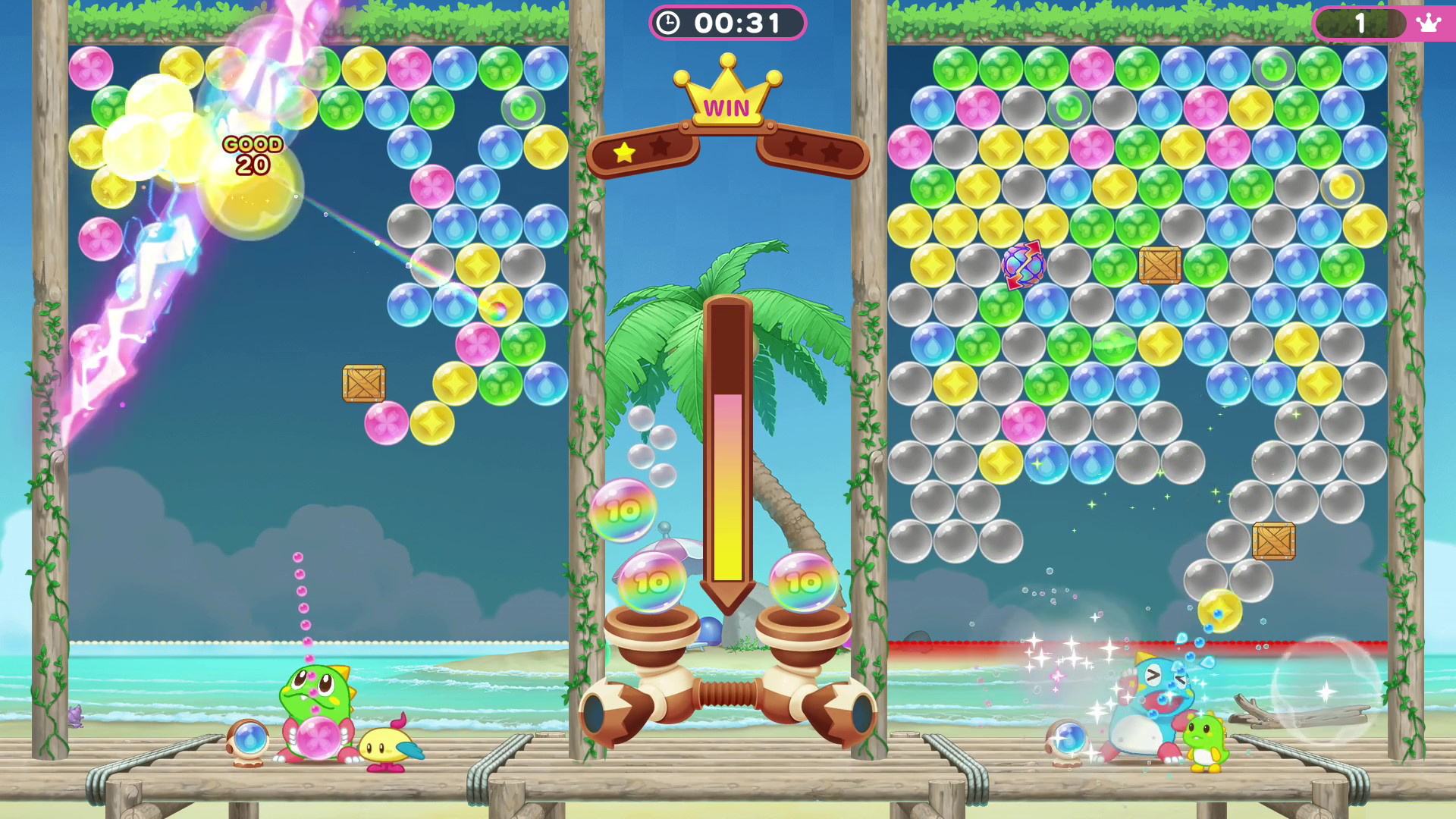