Taito’s arcade legacy began in the early 1970s, but it came into its own in the 80s. You now have the chance to play these milestone classics that paved the way for the decades of Taito’s arcade dominance which followed. Ten games, each representing a specific breakthrough in development and gaming history, spanning a variety of genres. Platform, sports, shooting, puzzle and more. And now those 10 classics will be available for the first time as a collection on a modern console!

• 10 groundbreaking classics from Taito’s arcade vault
• A variety of genres and gameplay styles
• The origin of pixel graphics and art, with a timeless look 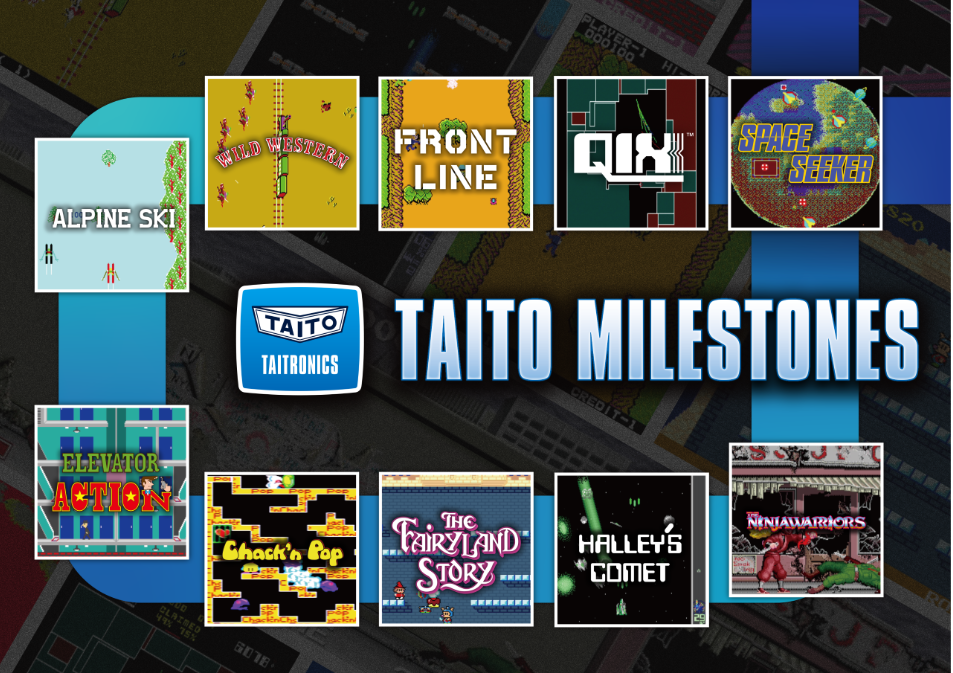 • QUIX (1981) Puzzle Game: Draw lines as the “Marker” and capture areas by encircling them. Watch out for enemies while moving around!

• WILD WESTERN (1982) Wild West Shooter: Defeat the gangs attacking from all directions with your trusty rifle! You are the law!

• Chack’n Pop (1983) Platformer: Hang in there, Chack’n! Get back the hearts from the thieving Monsta.

• ELEVATOR ACTION(1983) Spy Platform-Shooter Action: Infiltrate a building as a spy on a solo mission, get all secret documents and make your escape!

• The FairyLand Story (1985) Platformer: As the witch Ptolemy, you have to defeat the monsters deep inside the castle!

• HALLEY’S COMET (1986) Vertical Space Shooter: Halley’s comet is headed for the planets of our solar system. Destroy the computer at its center!

• THE NINJAWARRIORS (1987) Side-scrolling Beat ’Em Up Action: Advance into enemy territory as an android ninja to crush the evil Banglar’s ambitions!

Visit the Strictly Limited Games Partner Store to get yourself a Limited or Collector’s Edition. The pre-order start of the boxed edition at the retail stores and the digital version will follow soon! 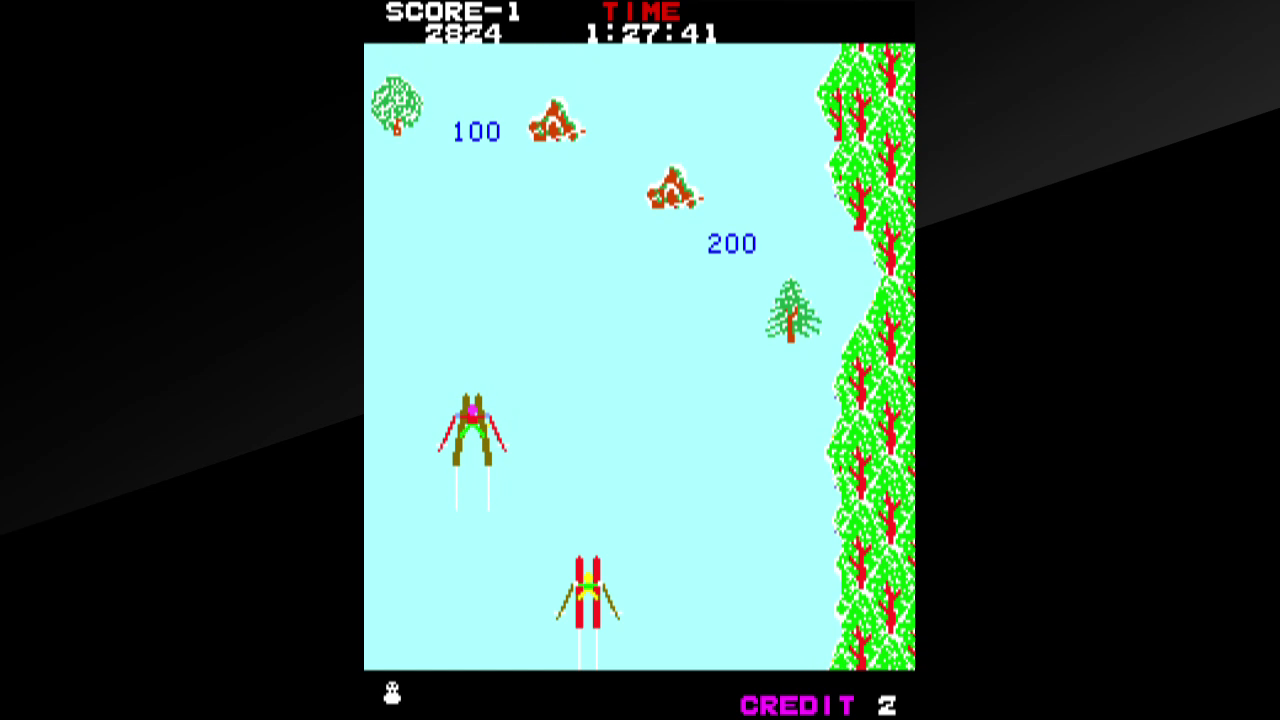 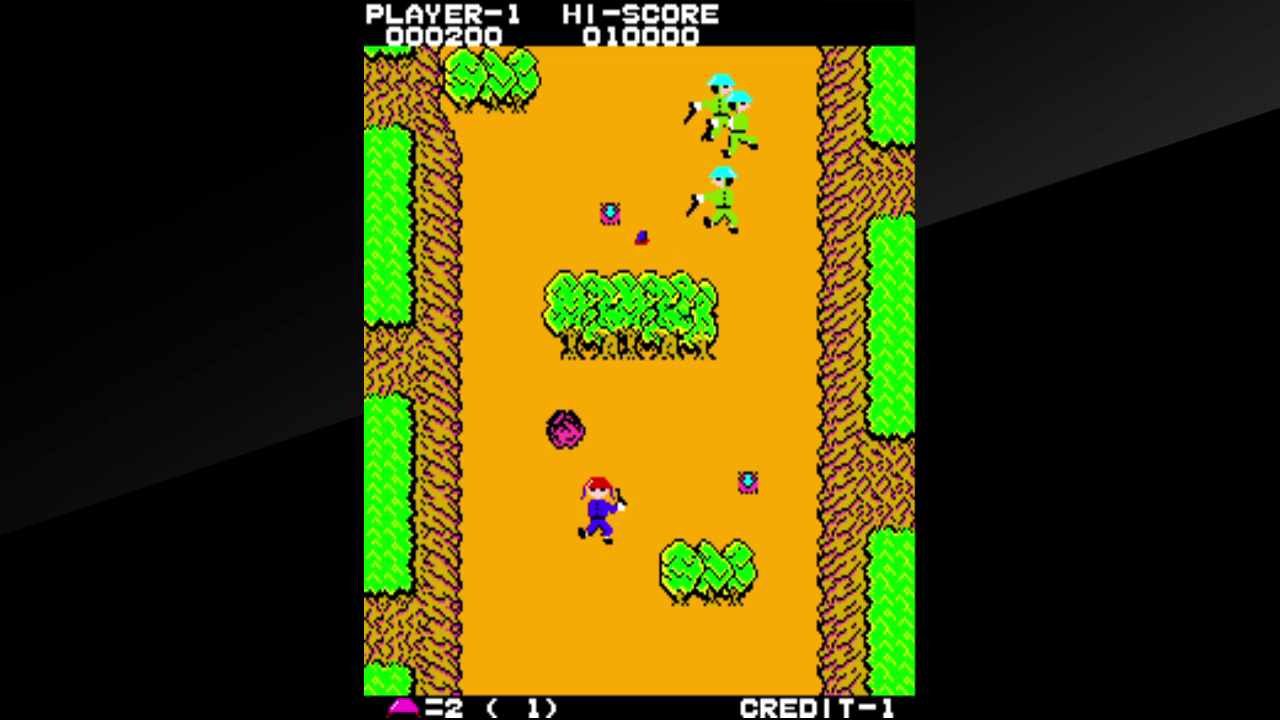 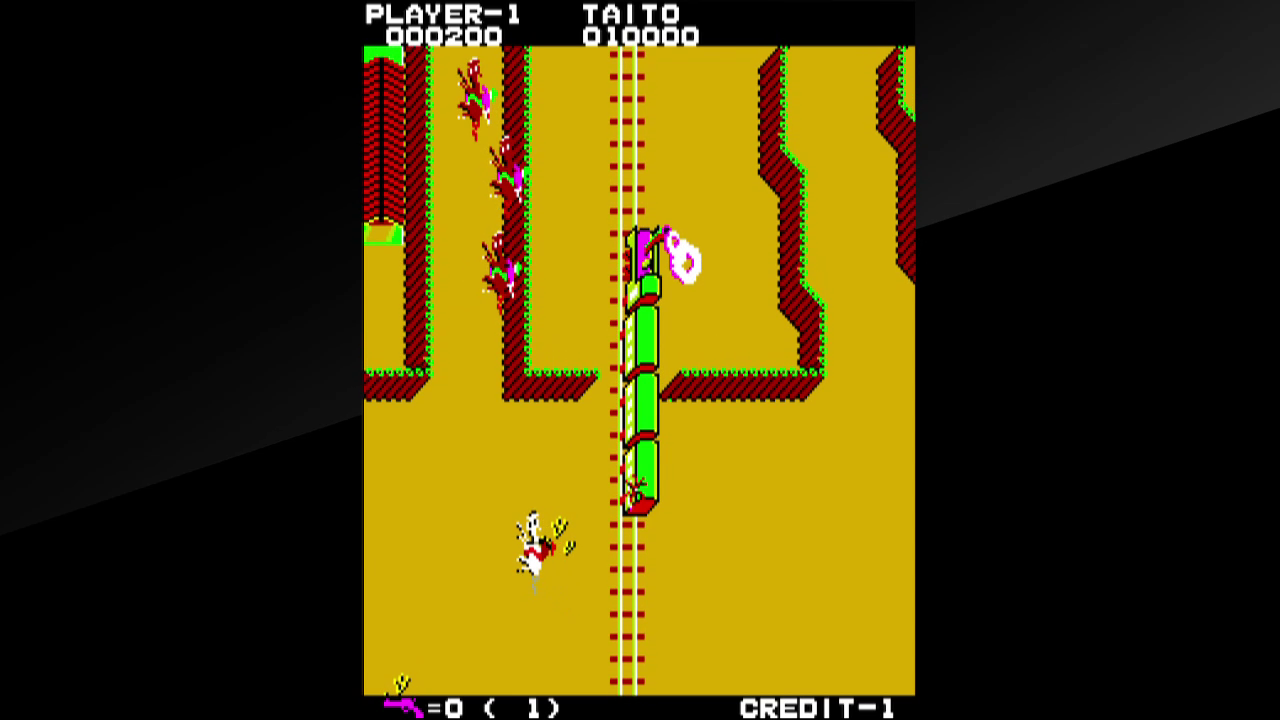 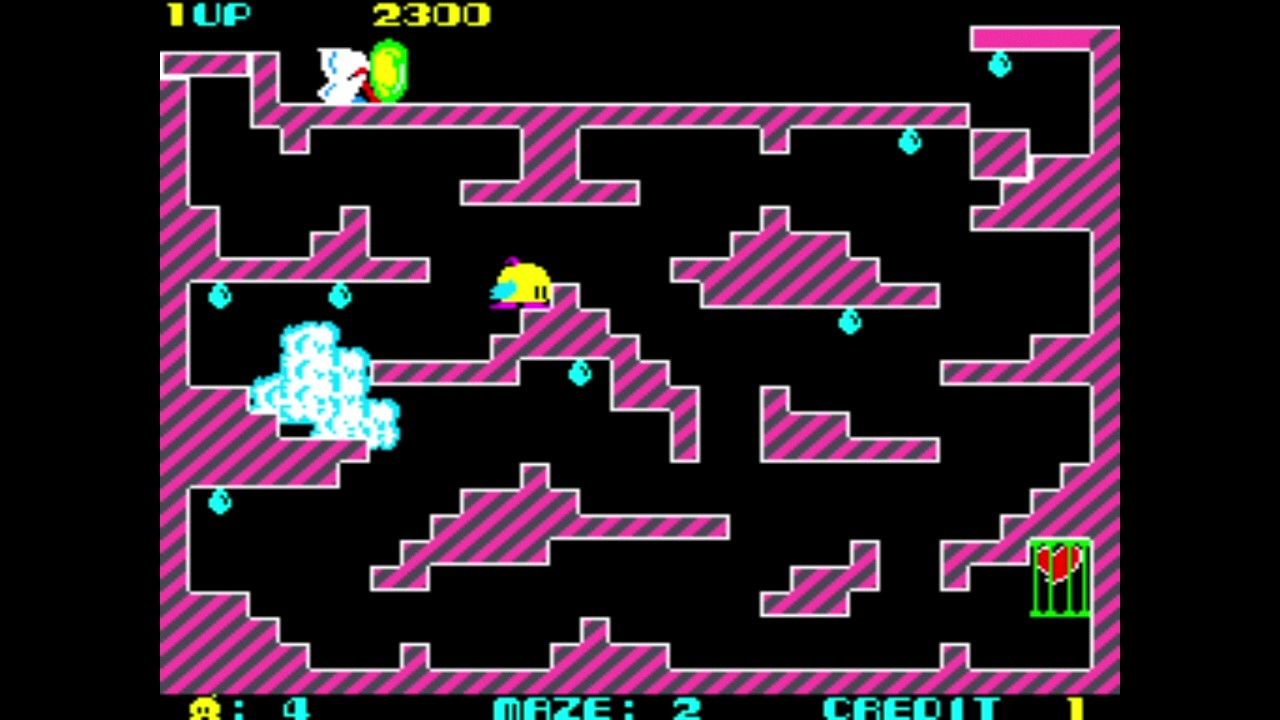 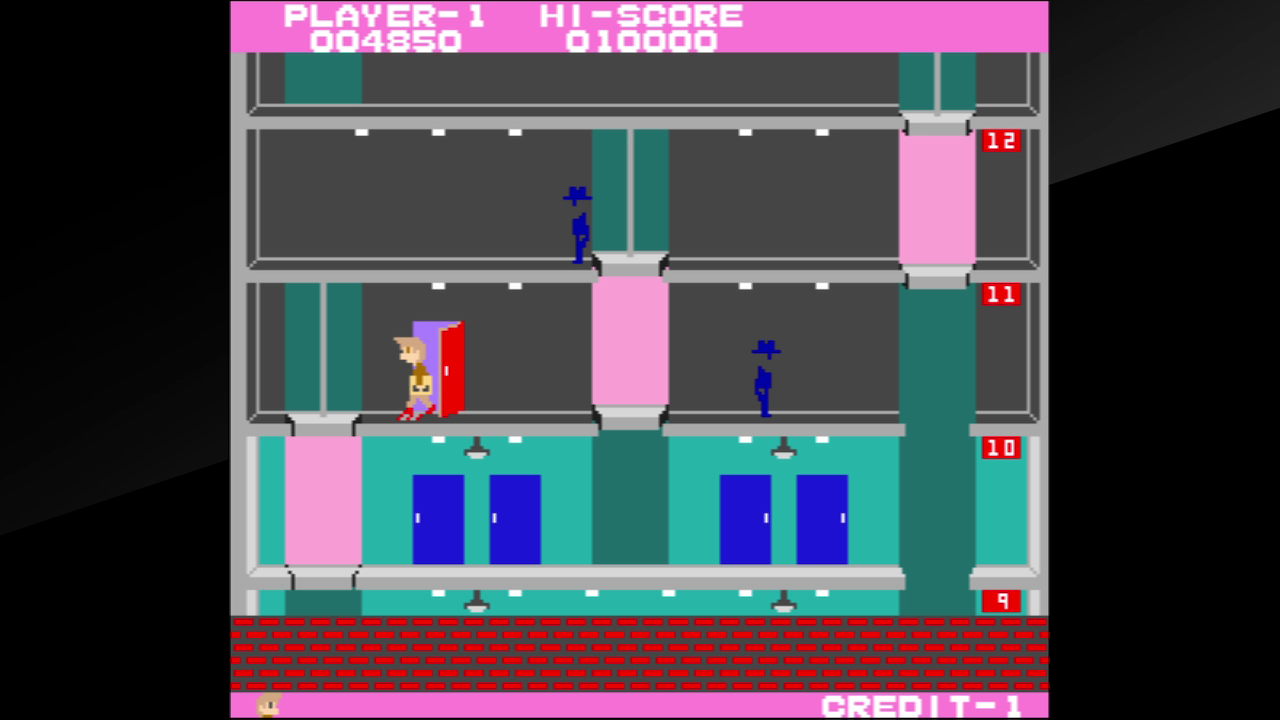 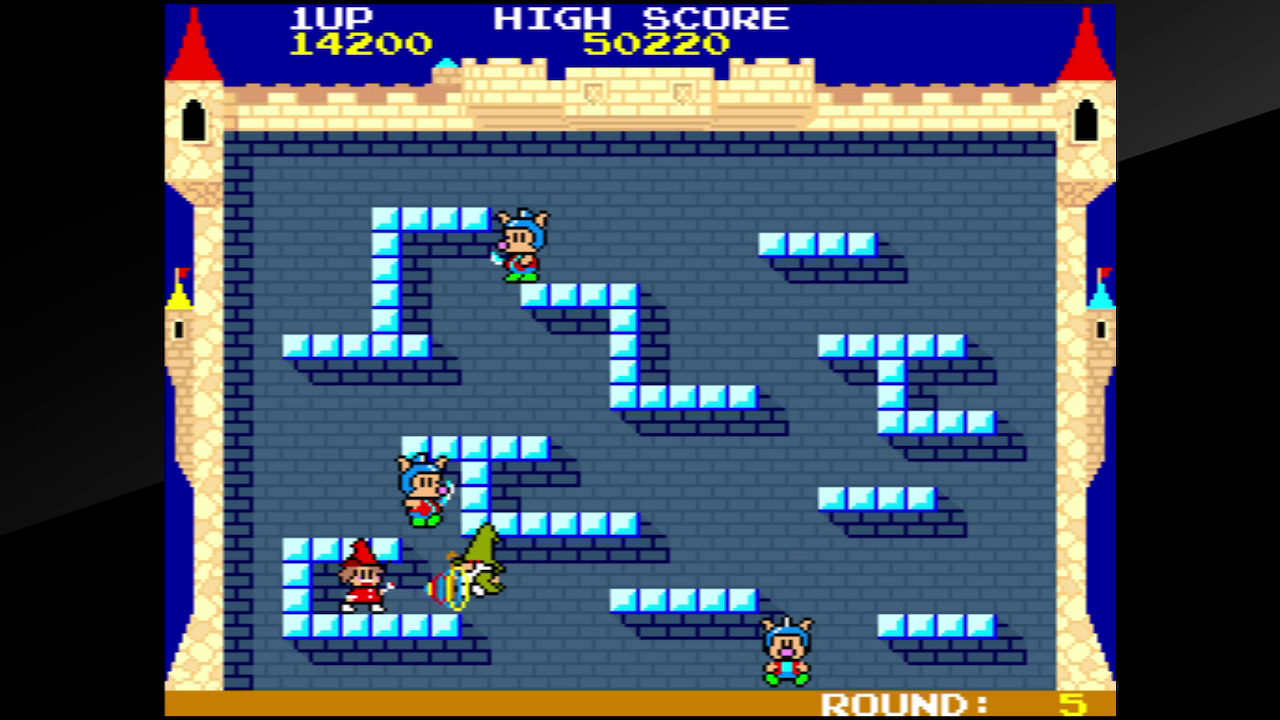 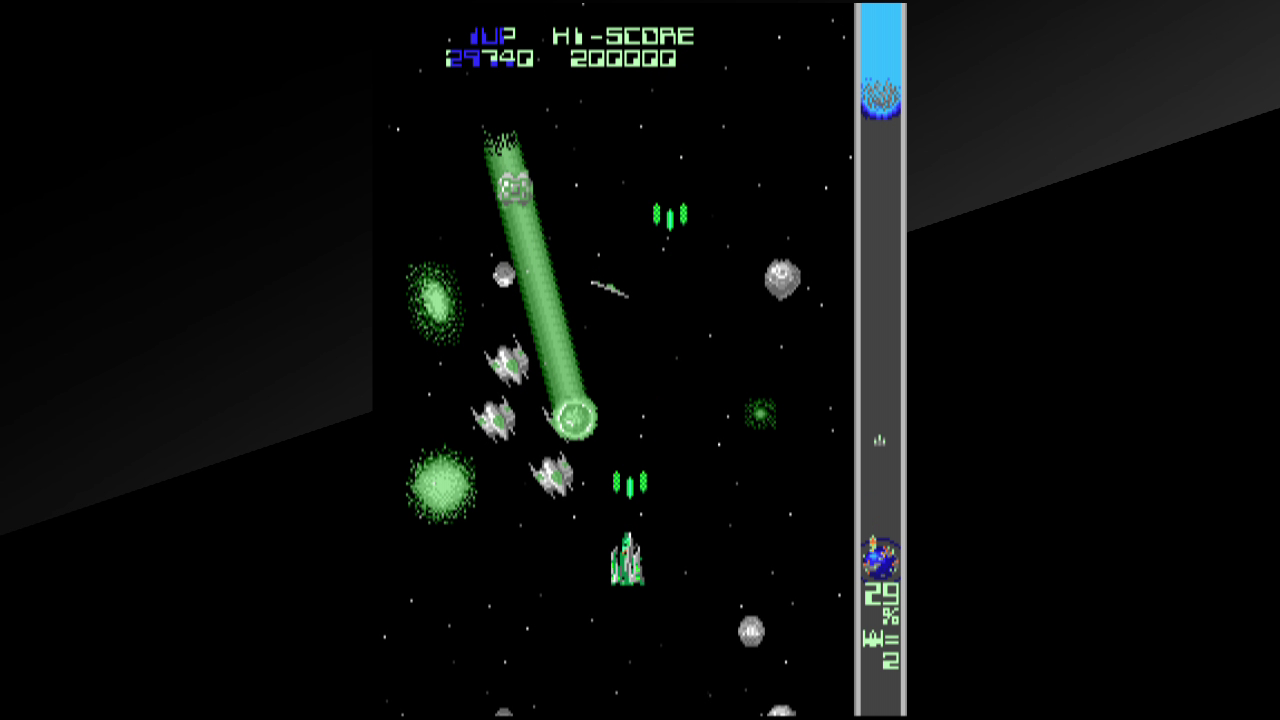 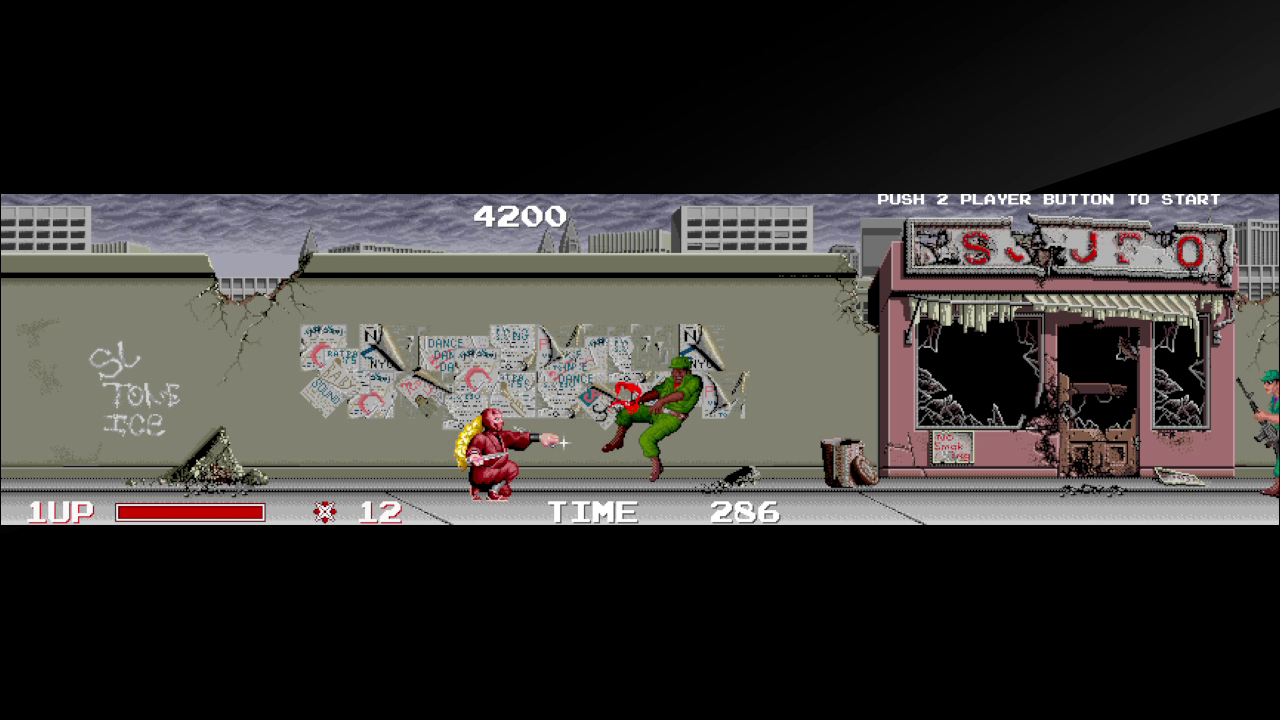 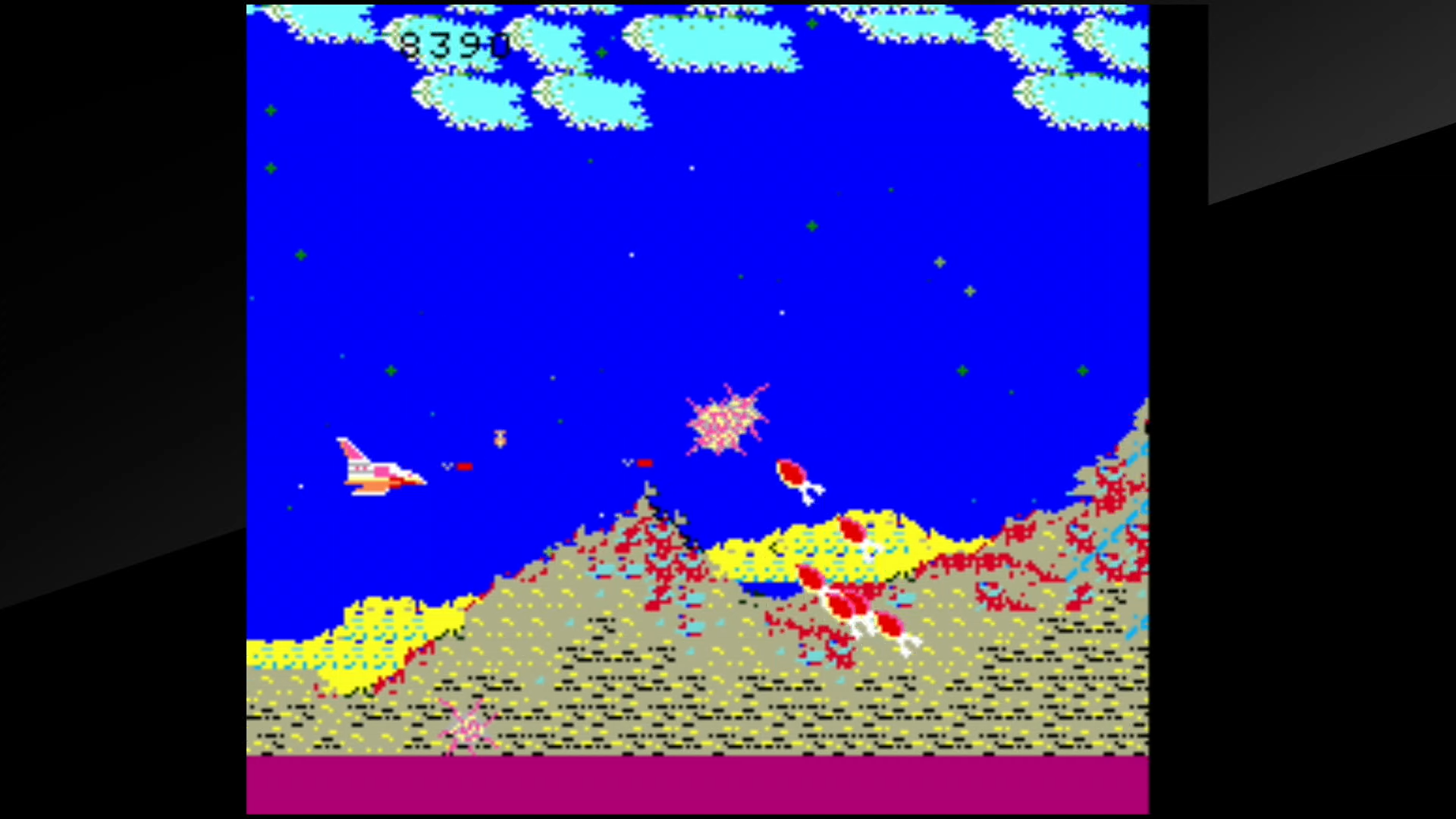