Together with legendary developer studio TAITO we are proud to announce DariusBurst Another Chronicle EX+ will be released both digitally and physical on Nintendo Switch and PlayStation 4 for Europe and North America this summer!

It’s now 10 years since the original version and the original team, which is highly motivated, is still proudly working together on this version. The DariusBurst series started in 2009 on PSP, and was then greatly expanded upon with additional features and improved graphics for the 2010 arcade release. 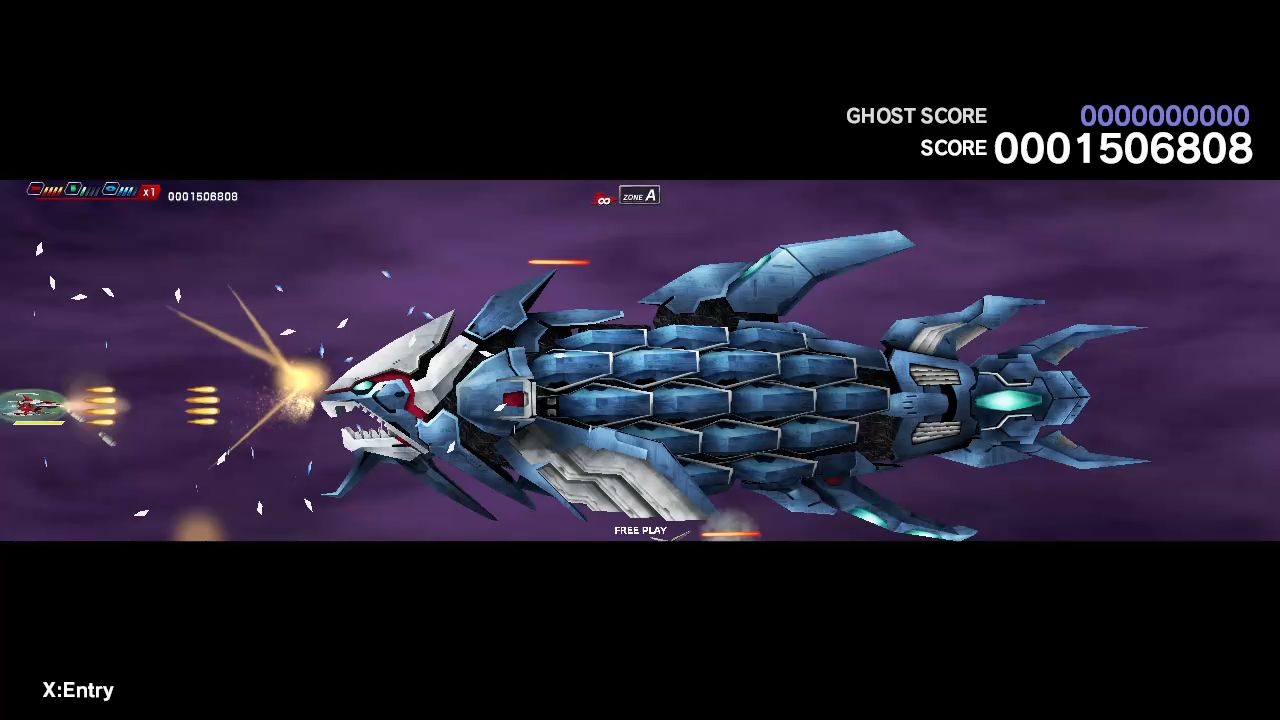