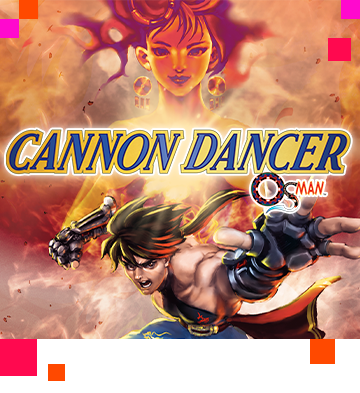 One of the rarest games in arcade history finally coming to modern consoles!

Released as a coin-operated arcade game in 1996, Cannon Dancer, also known as “Osman” in the US, has become an absolute legend in arcade history. After the 90s fighting-game hype declined, the game slowly began to fade out of arcades due to the small number of units. Over the years, the title became a video game legend, with fans around the globe interested in getting their hands on it. Almost 30 years later, ININ Games has teamed up with two key members of the original development team to finally bring the game to modern home consoles: the game designer Kouichi Yotsui (also known as “Isuke” and famous for his work on “Strider”) and the artist Utata Kiyoshi.

For this reason, we are beyond excited to give this retro gaming gem the revival and release it deserves. The game will be available as a digital download version for Nintendo Switch, PlayStation 4 (PS4), PlayStation 5 (PS5) and Xbox for the first time ever, with a planned release in Q1.

Cannon Dancer is an Action Jump & Run set in a dystopian late 21st century, in which the world is under the control of a single federal government. One day, a new threat known as “Abdullah the Slaver” – an evil sorceress who wants to take control of the world – appears, causing widespread terror and panic. This fear incites the abandonment of all economic activity and corruption in the government, which now undermines the foundations of society itself. Judicial Affairs Director, Jack Layzon, fears the worst and summons a lone assassin.

The player controls a Cannon Dancer called Kirin; a top-class agent in a mercenary unit known as “Teki”, and a highly skilled martial arts fighter. As he travels, he has to face not only Abdullah the Slaver and the government forces but also the other members of the Teki, who want him dead for personal reasons.

For all fans and collectors looking for a physical copy, Strictly Limited Games is preparing limited boxed editions with additional collectible items that cannot be found anywhere else. A regular Limited Edition (physical copy + game manual) and a Collector’s Edition with many additional items will be available for Nintendo Switch, PS4 and PS5. Pre-orders will kick off on Sunday, September 18th, at 12 AM CEST (midnight), only at strictlylimitedgames.com.

The Collector’s Edition will include the following: 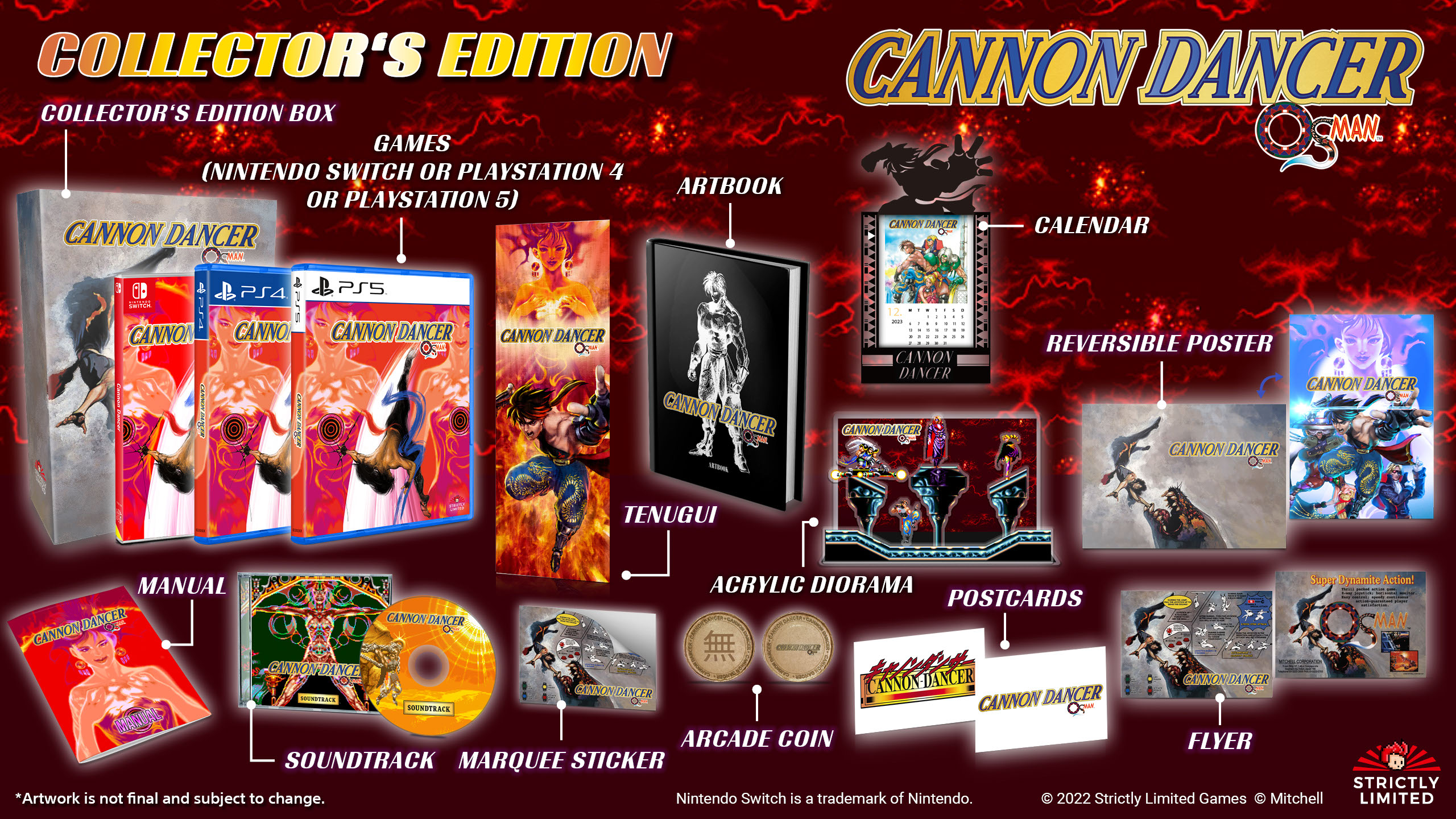 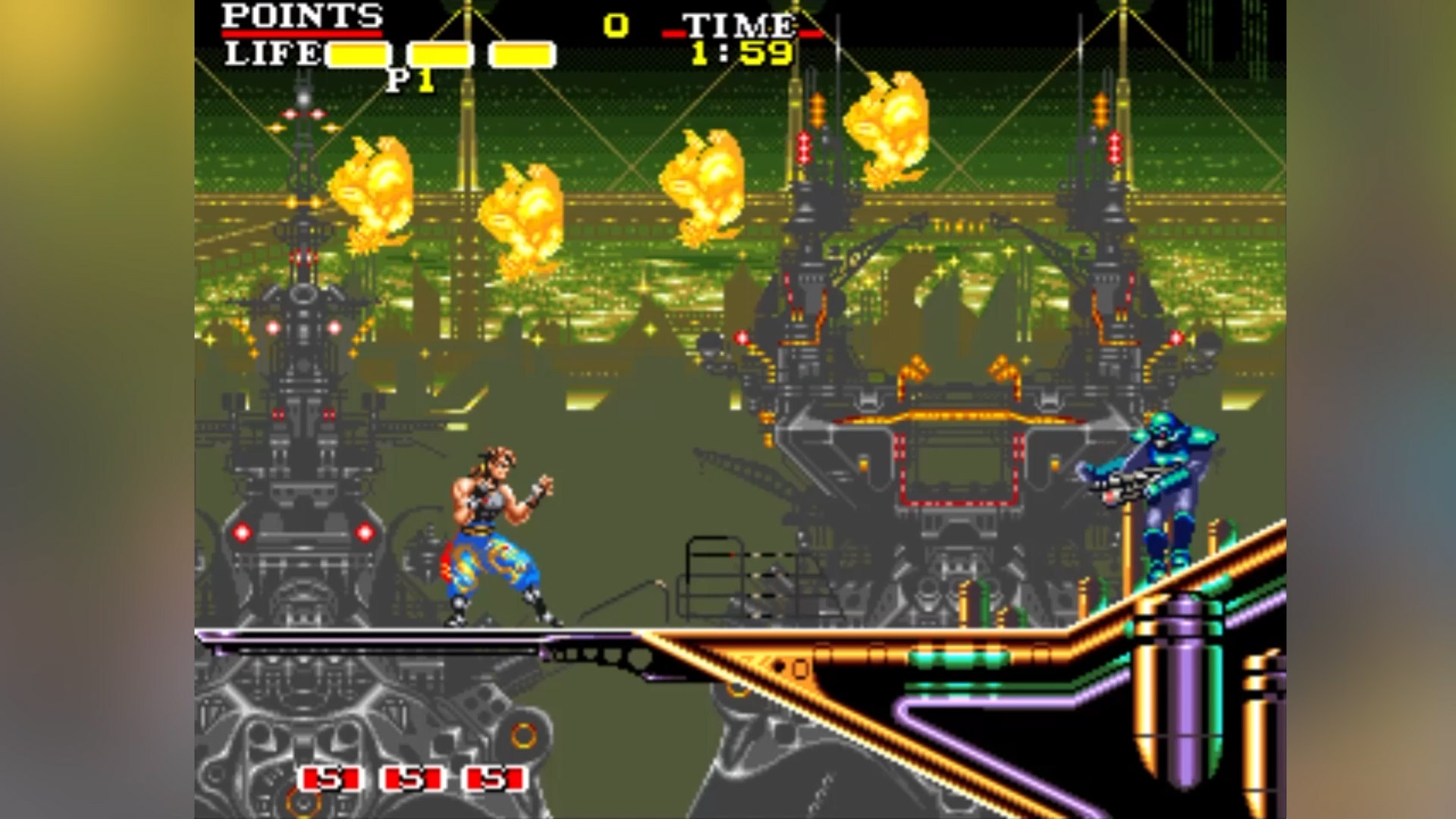 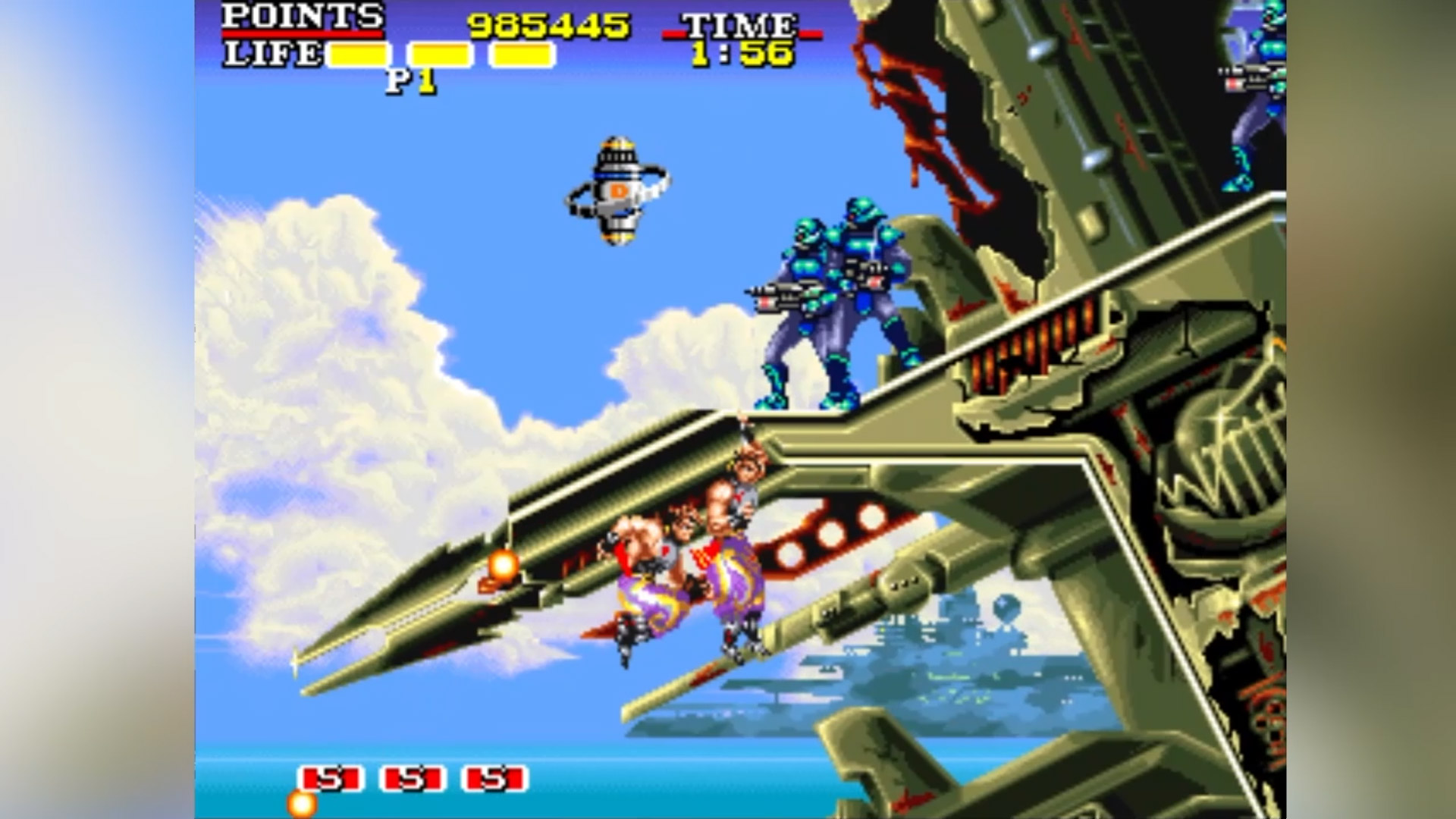 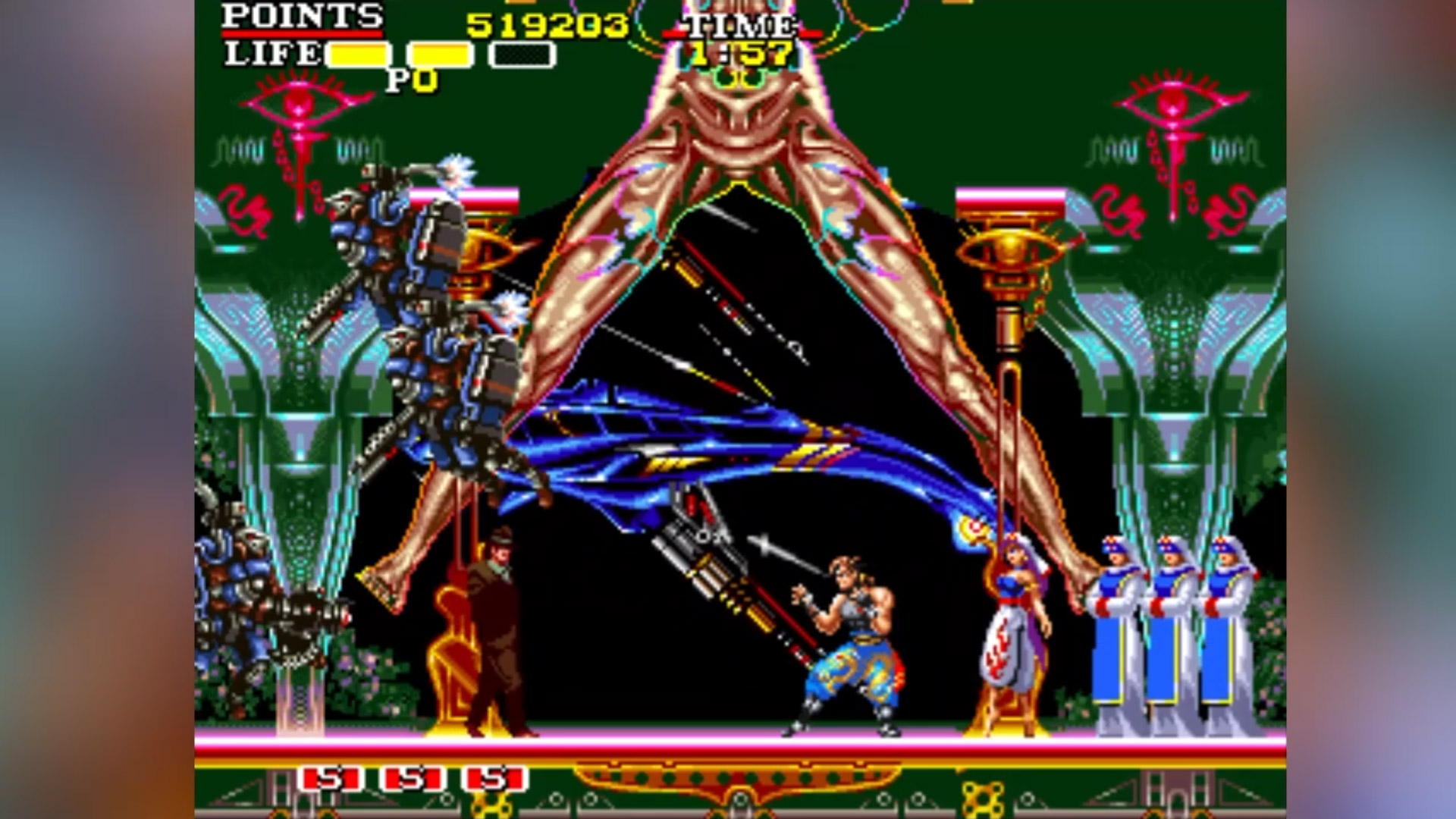 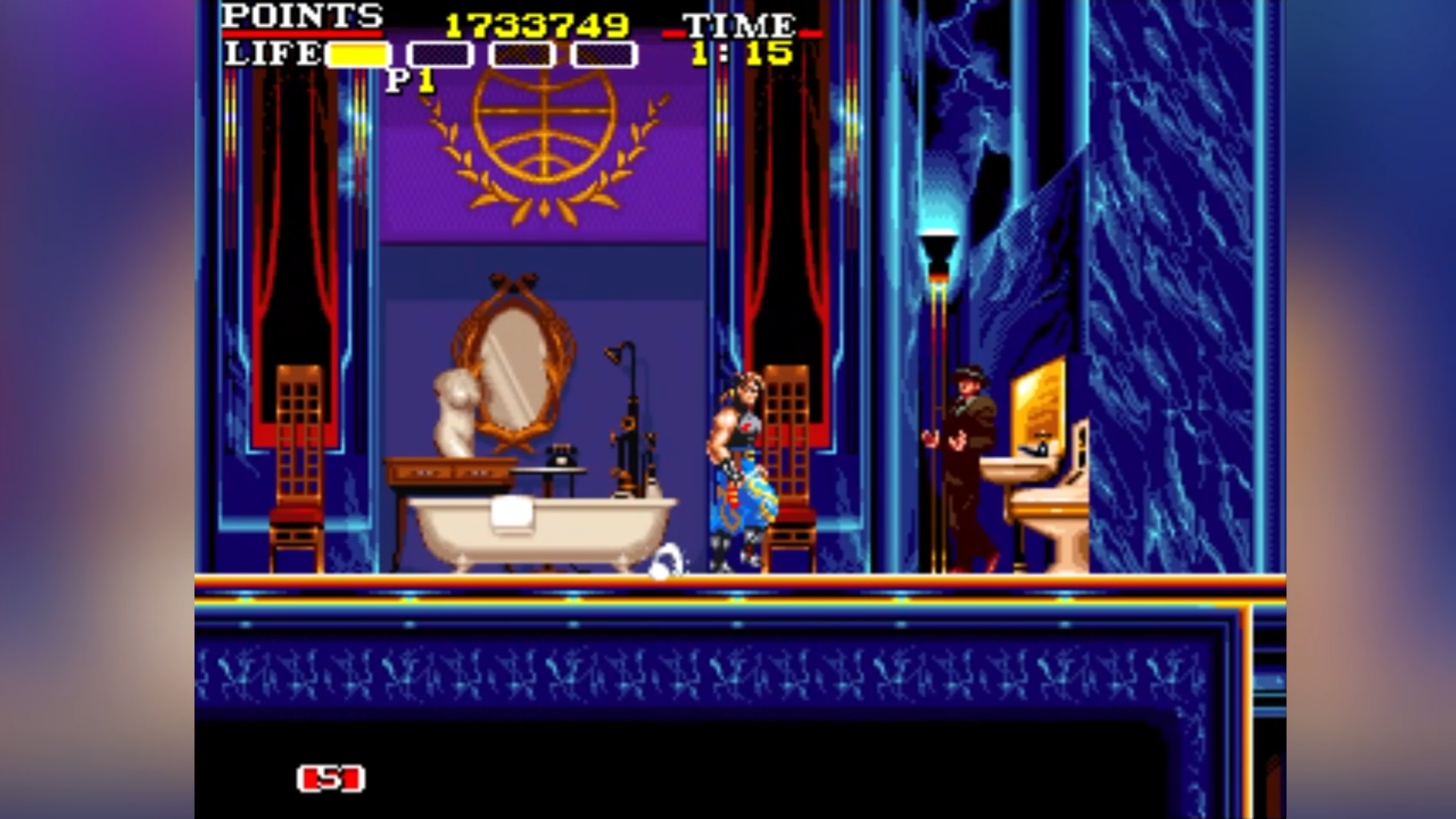 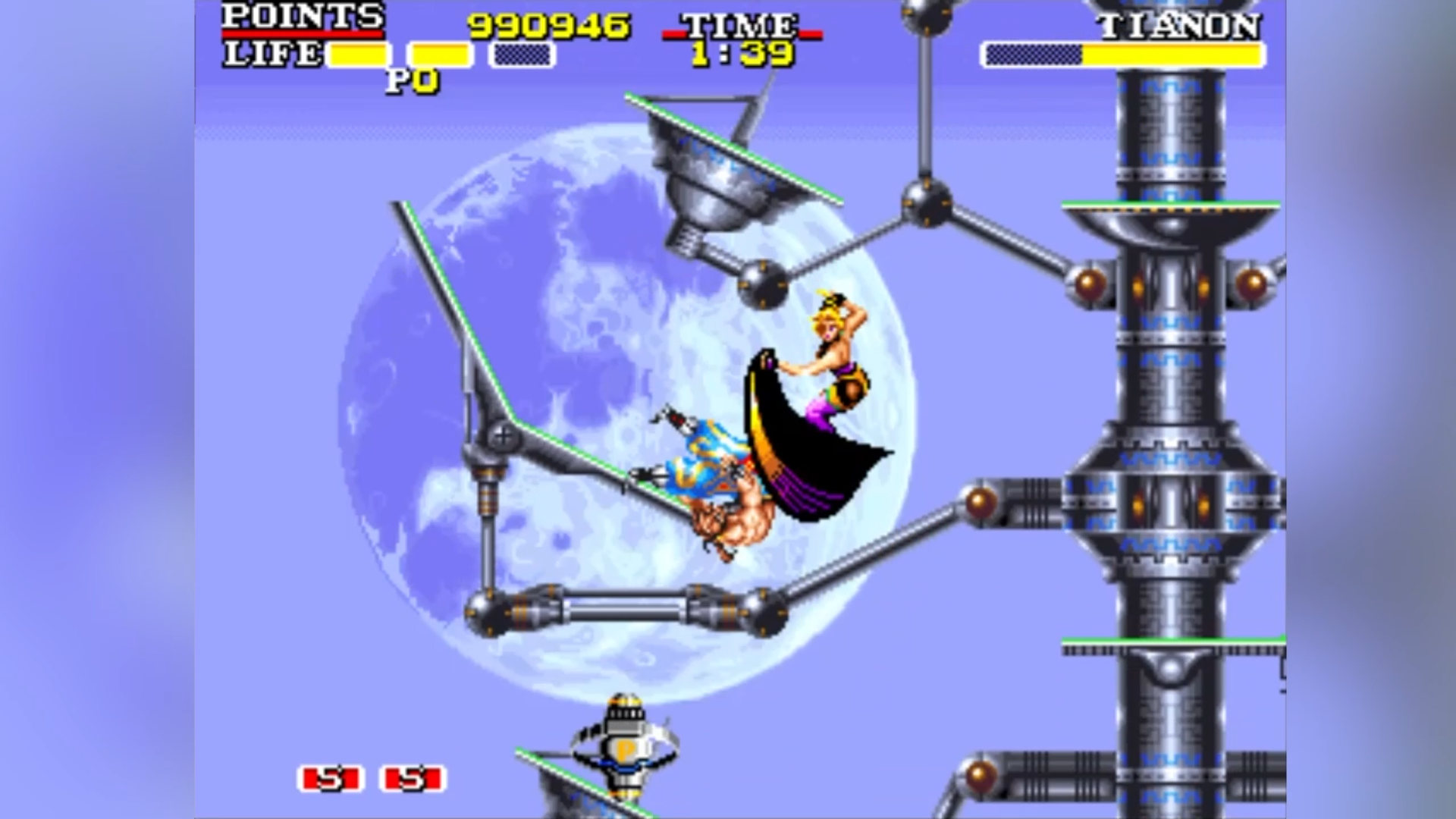 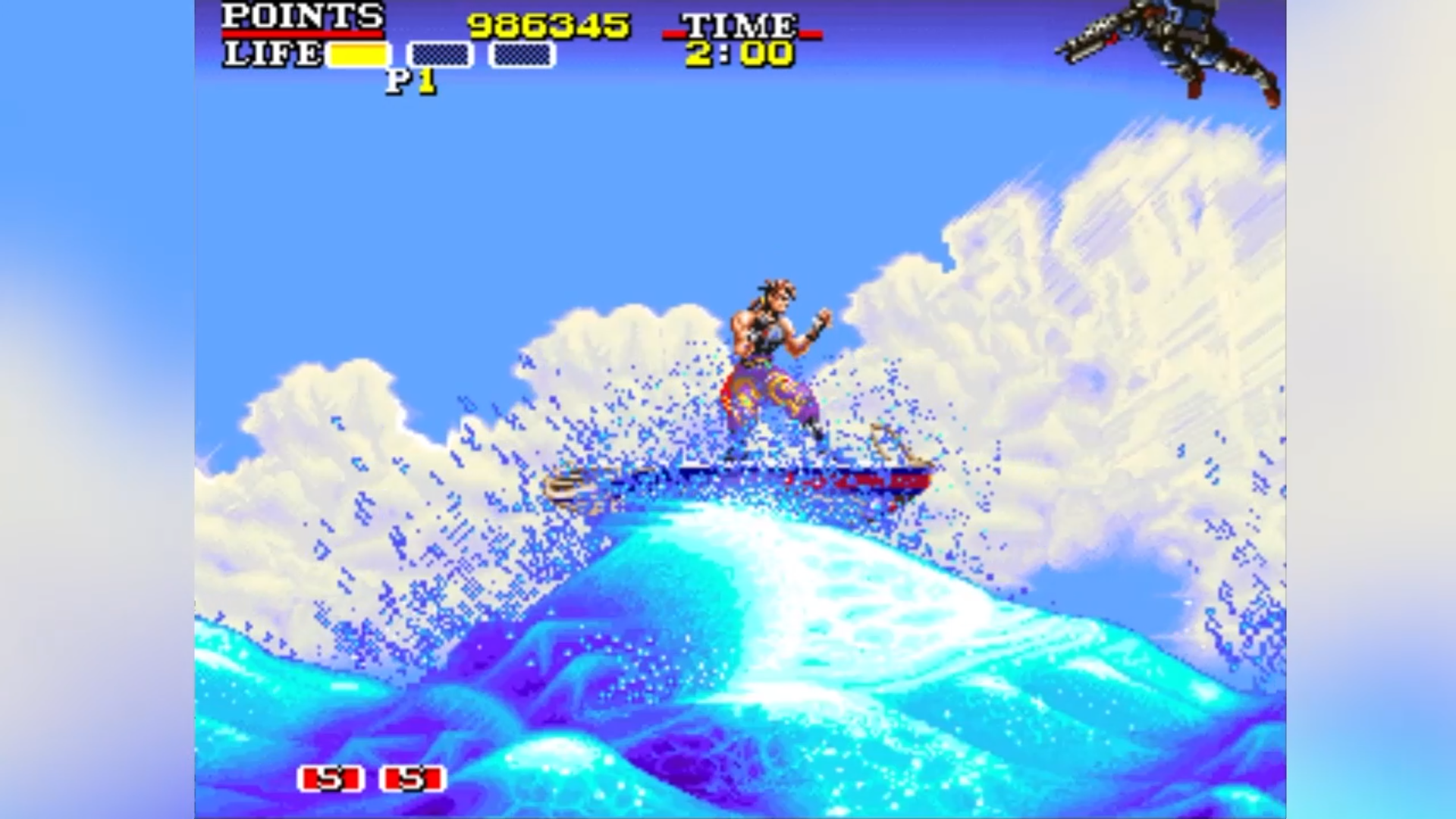 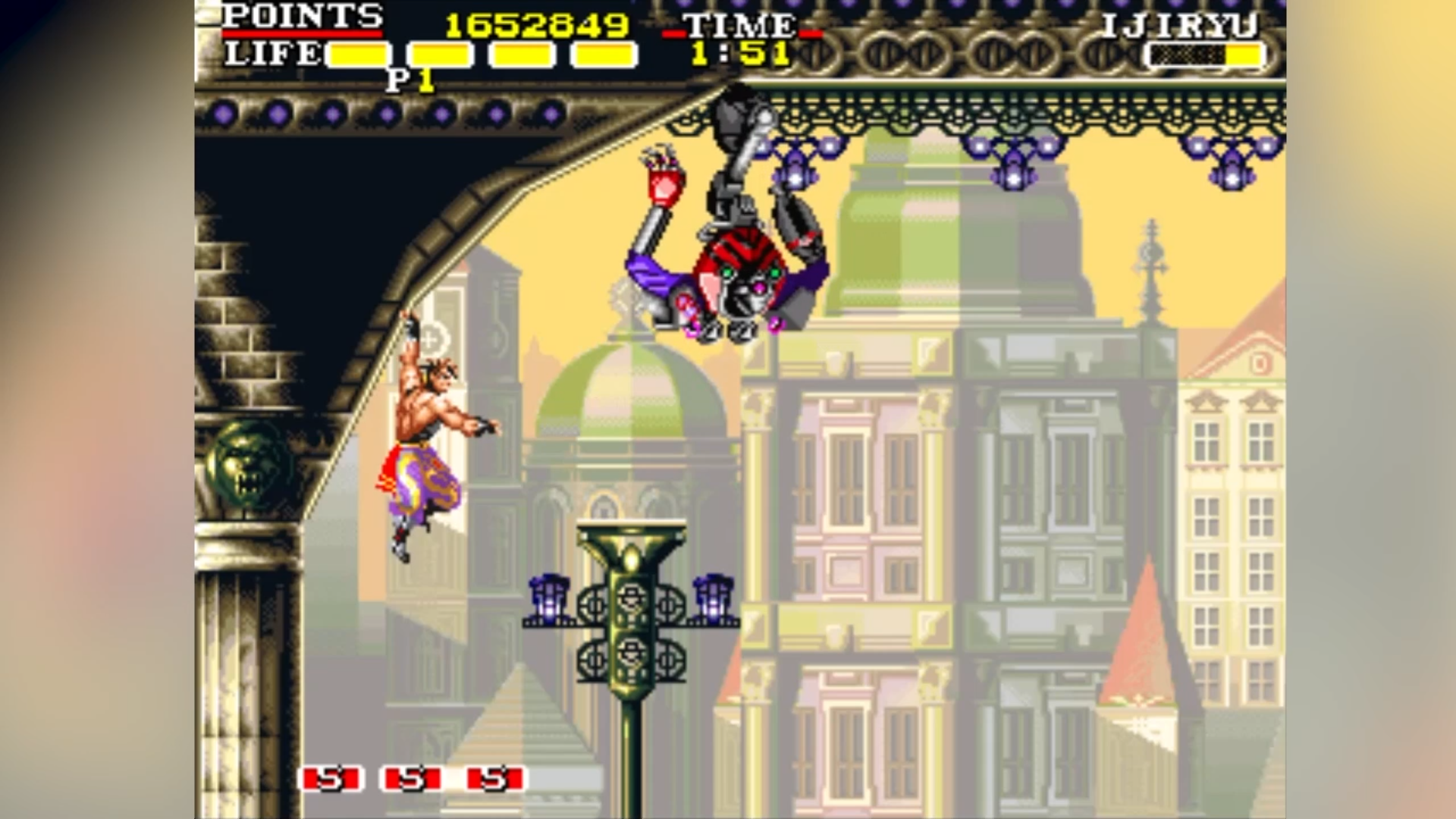