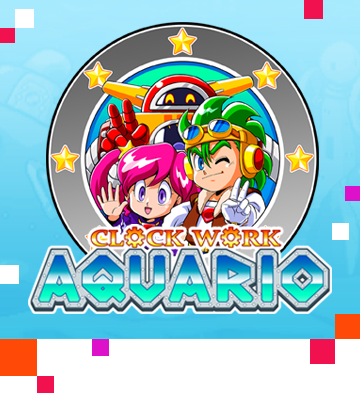 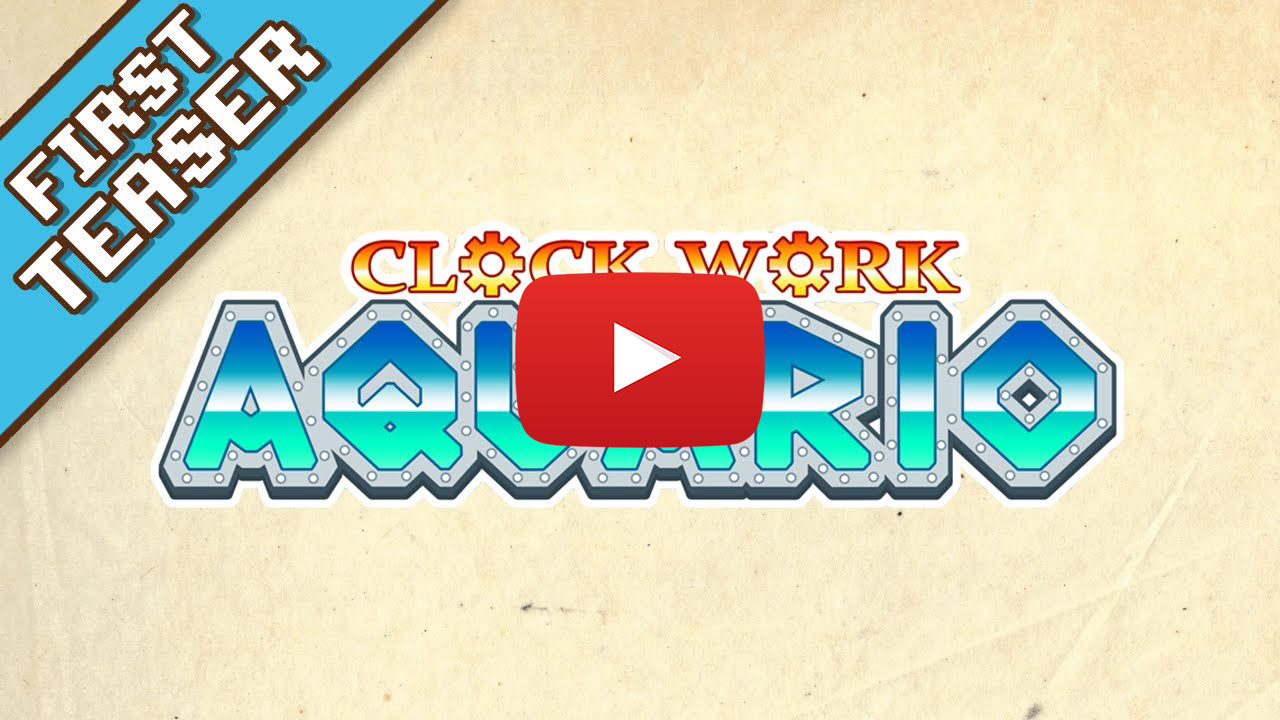 The treasure from the arcades - Finally restored!

After being lost for almost 30 years, the colorful Clockwork Aquario gets its release as digital edition for modern consoles – Nintendo Switch and PS4!

Choose your favorite character and conquer various enemies and unique bosses with Huck Londo, Elle Moon, or the giant robot Gush – alone or together with your favorite Player 2 in co-op mode! Clockwork Aquario presents imaginatively created levels with beautiful, colourful, pixel graphics. Easy to pick up, the addictive side-scroller action and intuitive controls ensure you will instantly be immersed in the action as you face a host of baddies!

The development of Clockwork Aquario started in 1991 and is the last and never released arcade game developed by the legendary company Westone. Originally designed by the chief publisher, and co-founder of Westone, Ryuichi Nishizawa, Clockwork Aquario can be described as the swan song of a company that was part of an era with historic milestones such as the Wonder Boy / Monster World series.

Large character sprites, beautiful animations, vibrant colors – the game had everything an arcade game fan could dream of. But in the early 90s 3D games and fighting games were booming in the arcades, so 2D games like Aquario, that relied on beautifully drawn pixel art, were no longer regarded as commercially feasible for the arcade centers. So the game never got released. Something that ININ Games in cooperation with Strictly Limited Games needed to change.

“In the 90s, when game centers were dominated by fighting games, there was one title which had never been released, even though it was completed after more than two years of development and repeated changes. This title is Clockwork Aquario. Who would have thought that it would be restored and playable again? I would like to express my heartfelt respect and gratitude to those who have worked so hard to restore it. I don’t think it’s an exaggeration to say that this work is a great piece of 2D art, where the pixel artists of that time put their hearts and souls into. I’d be happy if people would appreciate and enjoy it.”
– Ryuichi Nishizawa (chief publisher, and co-founder of Westone)

Coming with true, original sound
When it comes to sound, none other than Shinichi Sakamoto (@sintan_jp) contributes to Clockwork Aquario.
As great composer and former member of Westone Bit Entertainment he already created the awesome soundtracks for several games of the Wonder Boy Series, such as: 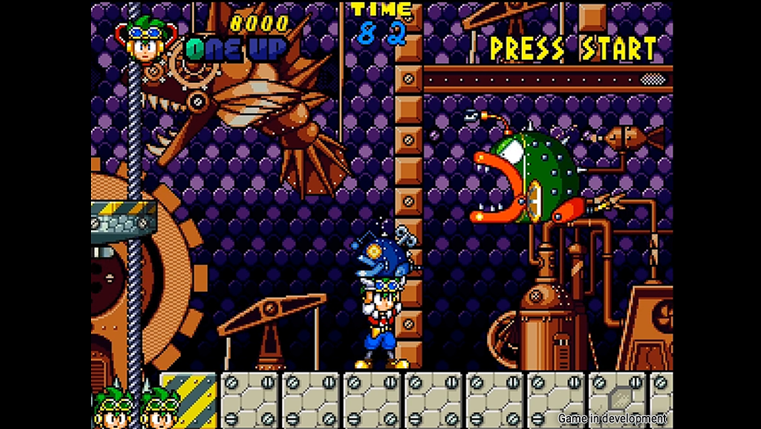 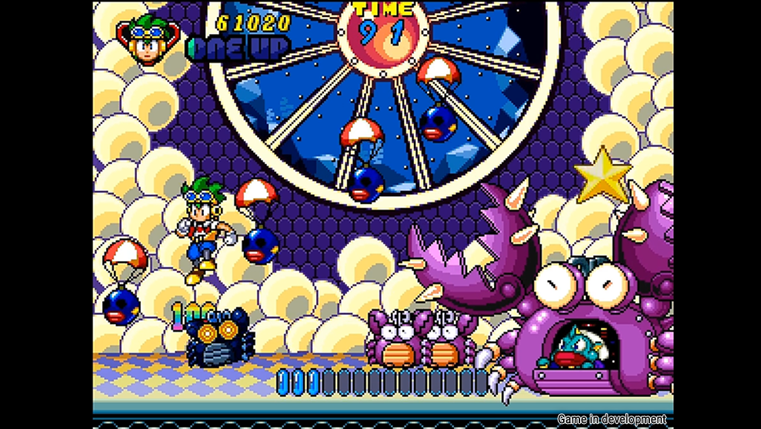 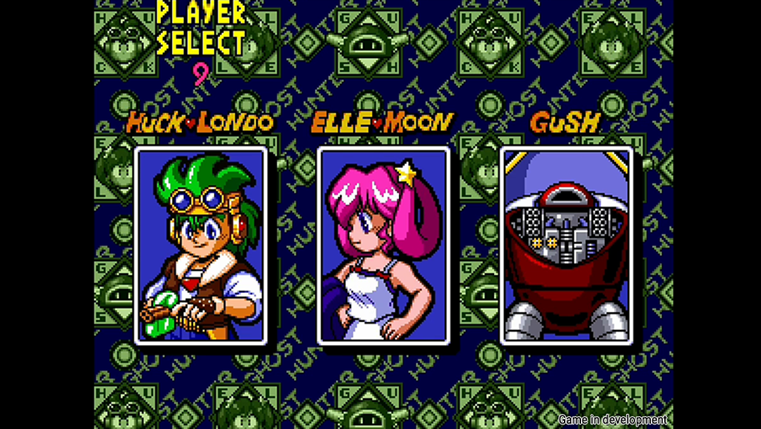 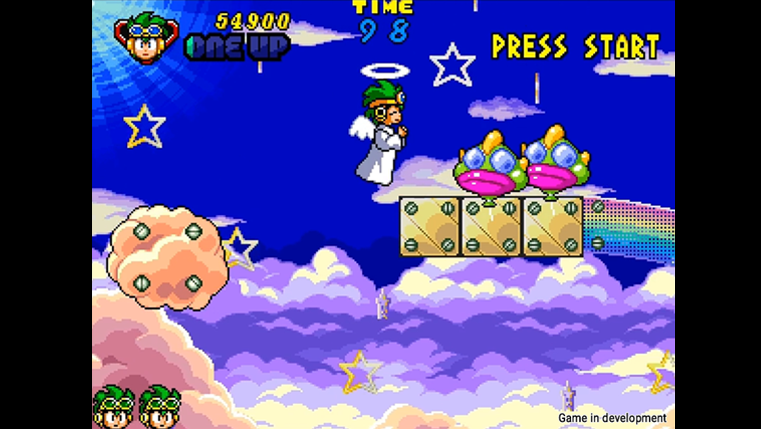