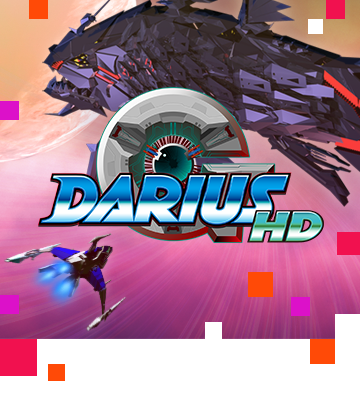 Get ready for the rise of Silver Hawk in glorious HD!

Experience the conflicts between the Amnelia Kingdom and the merciless Thiima Empire that took place before the battle between the people of Darius and Belsar. During this conflict, the series’ iconic Silver Hawks were created to make use of the game’s unique capture ball system that allows you to forge your own strategy and gain an edge over the enemy!

Developed by the masters of remastering at M2, G-Darius HD is a beautiful port of the original game from the late 90s that was known for its epic, boss versus player beam-battles and its brilliant, catchy soundtrack. Back then, the game was praised as a prime example of how to bring a 2D game genre to 3D properly. Now true fans of the series and new players alike, can enjoy this iconic shoot ‘em up in HD glory! And those who enjoy authentic graphics, faithful to the original also get their money’s worth, as it  can be played in low resolution to get the classic arcade experience. 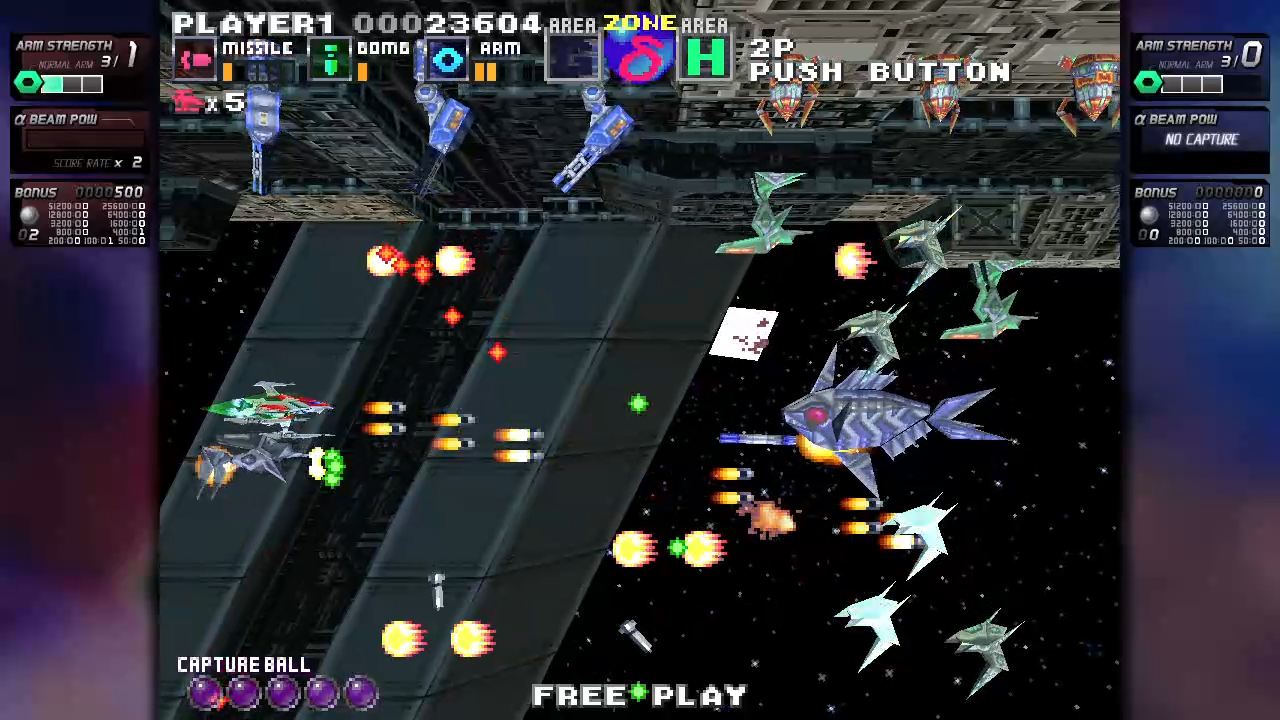 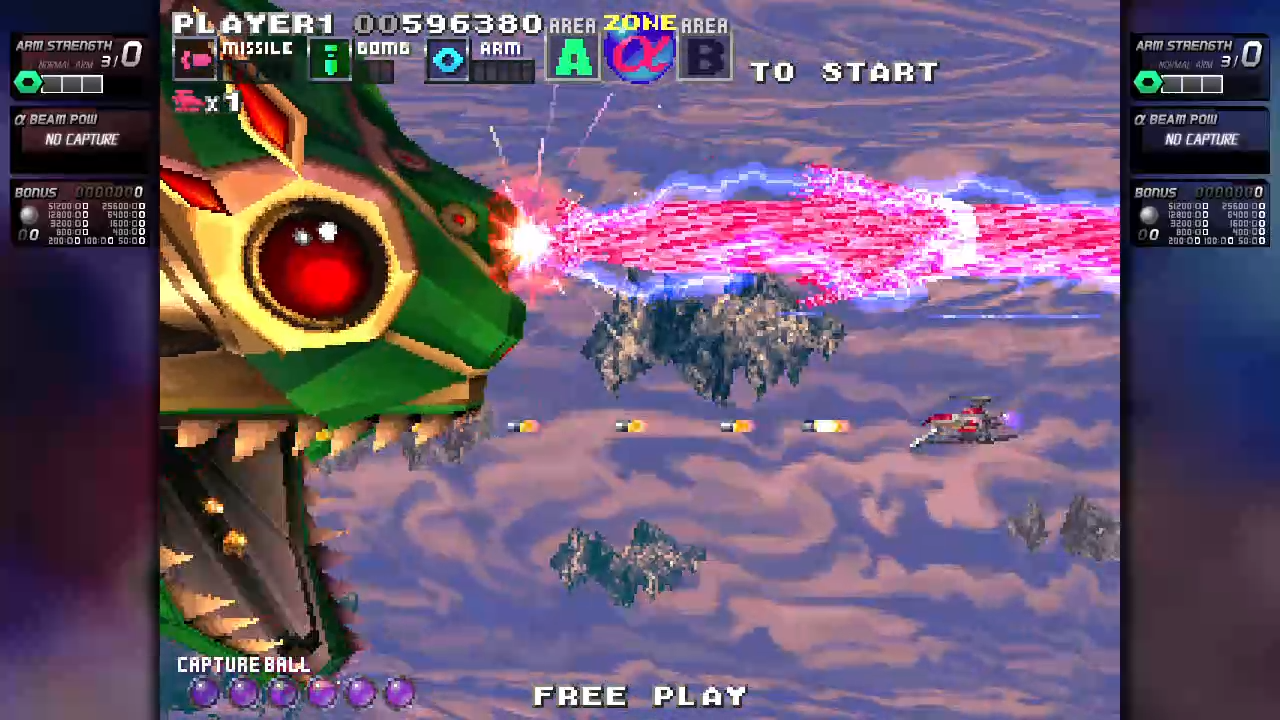 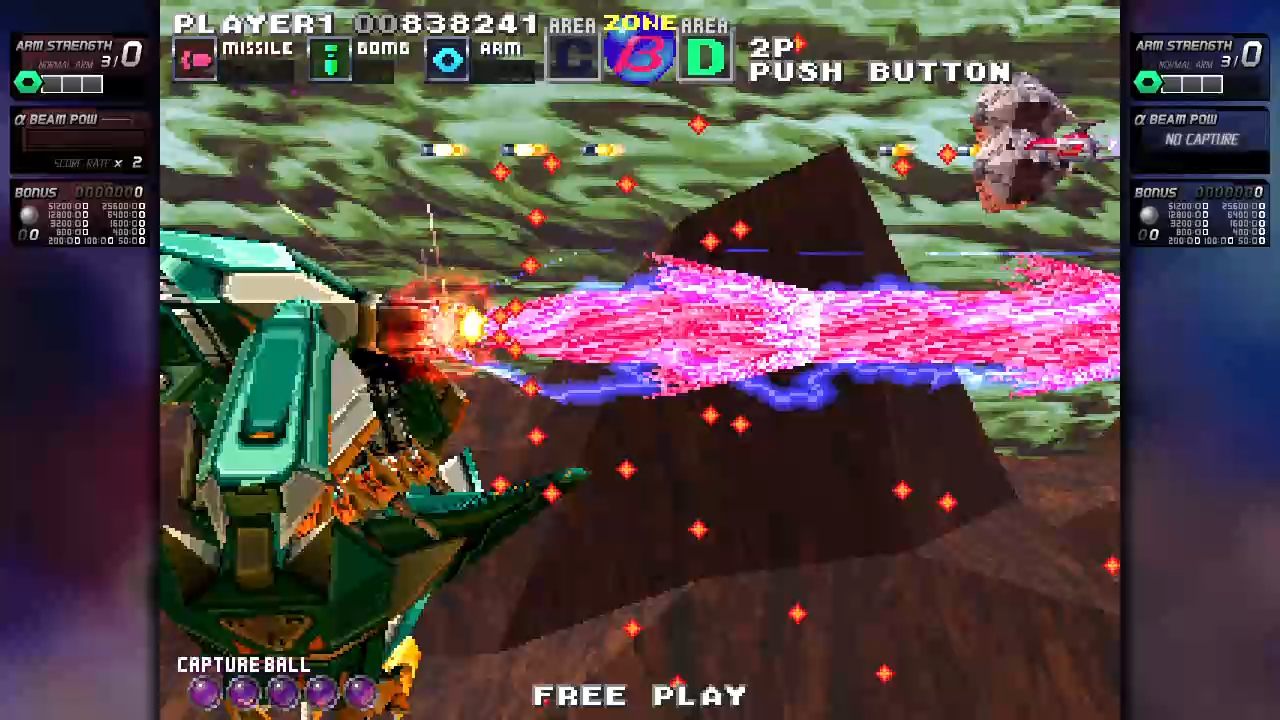 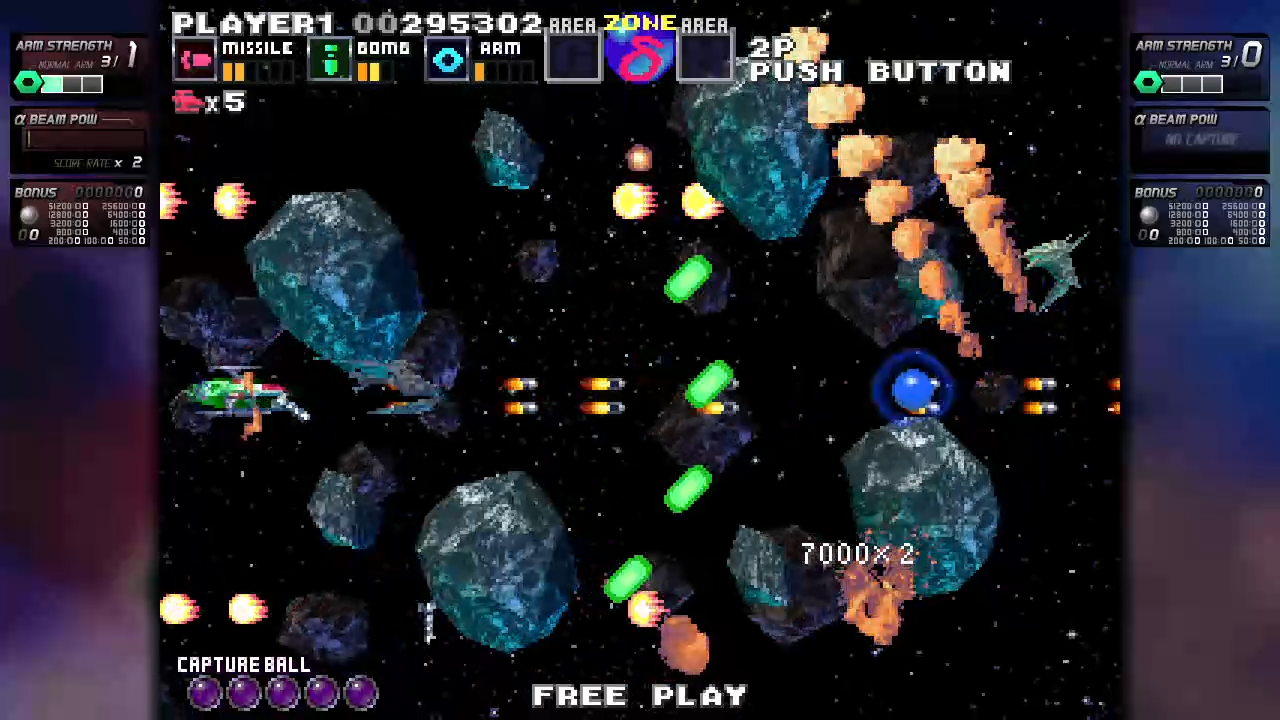 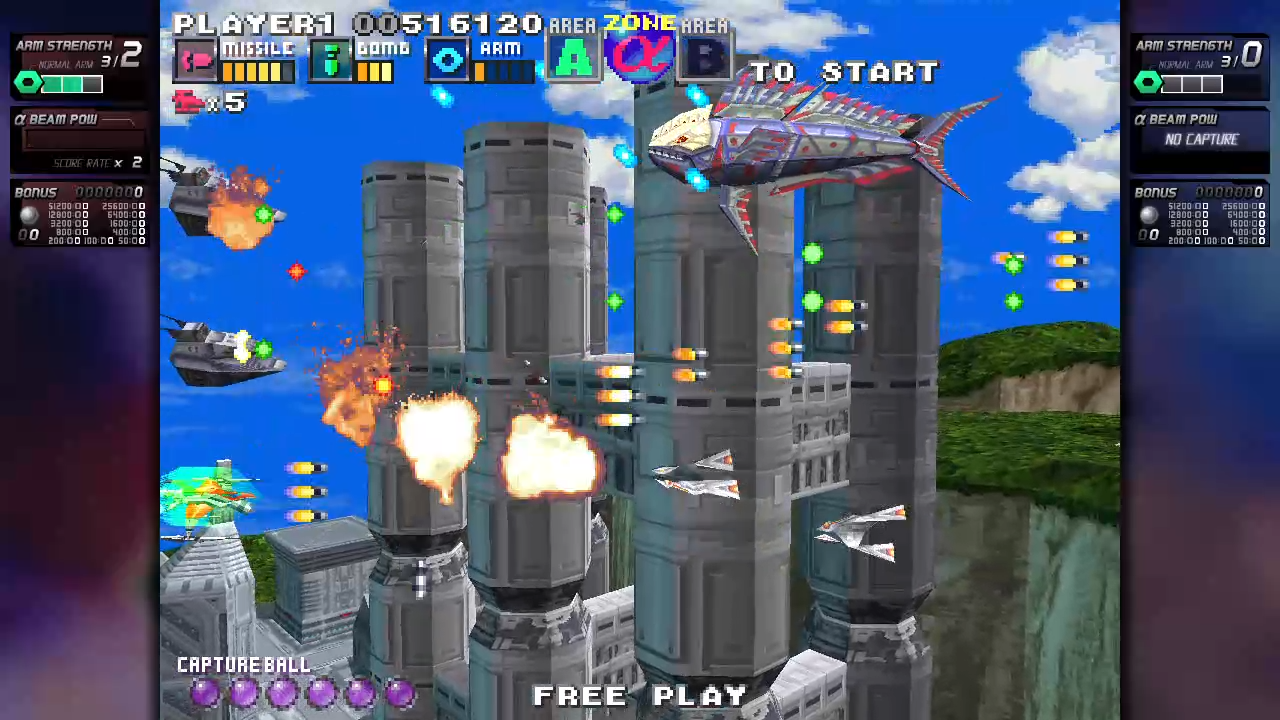 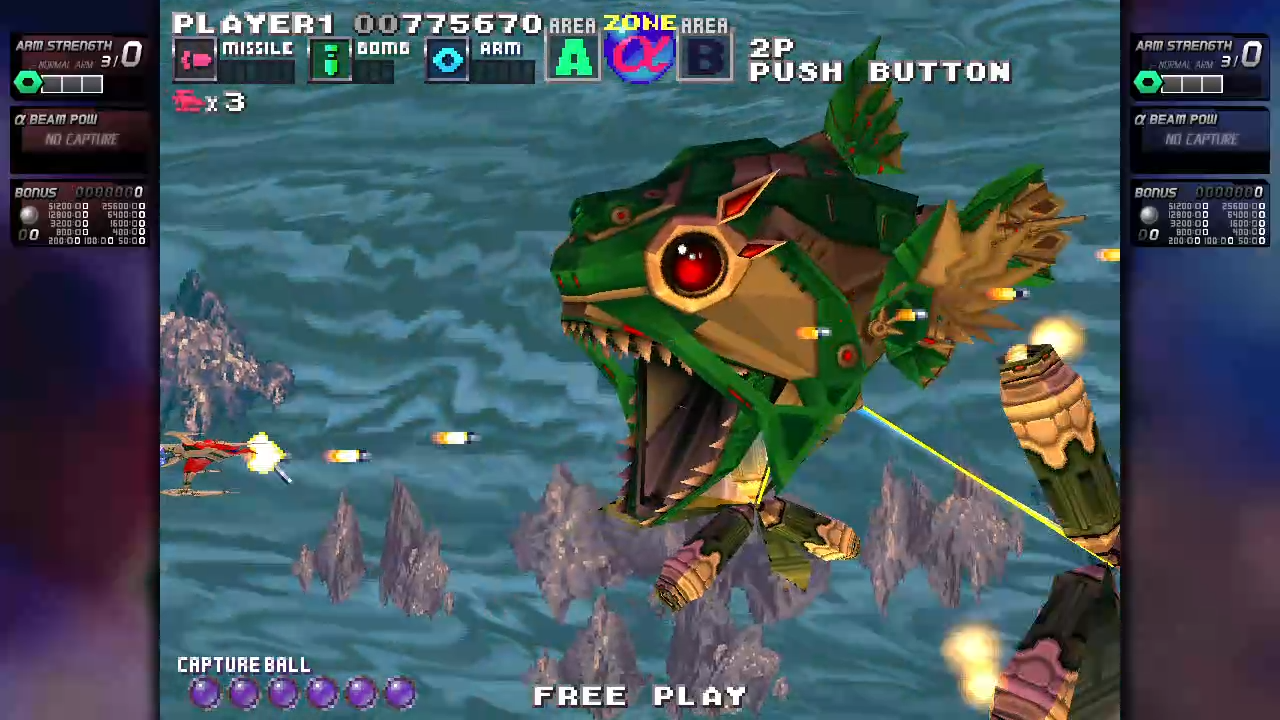 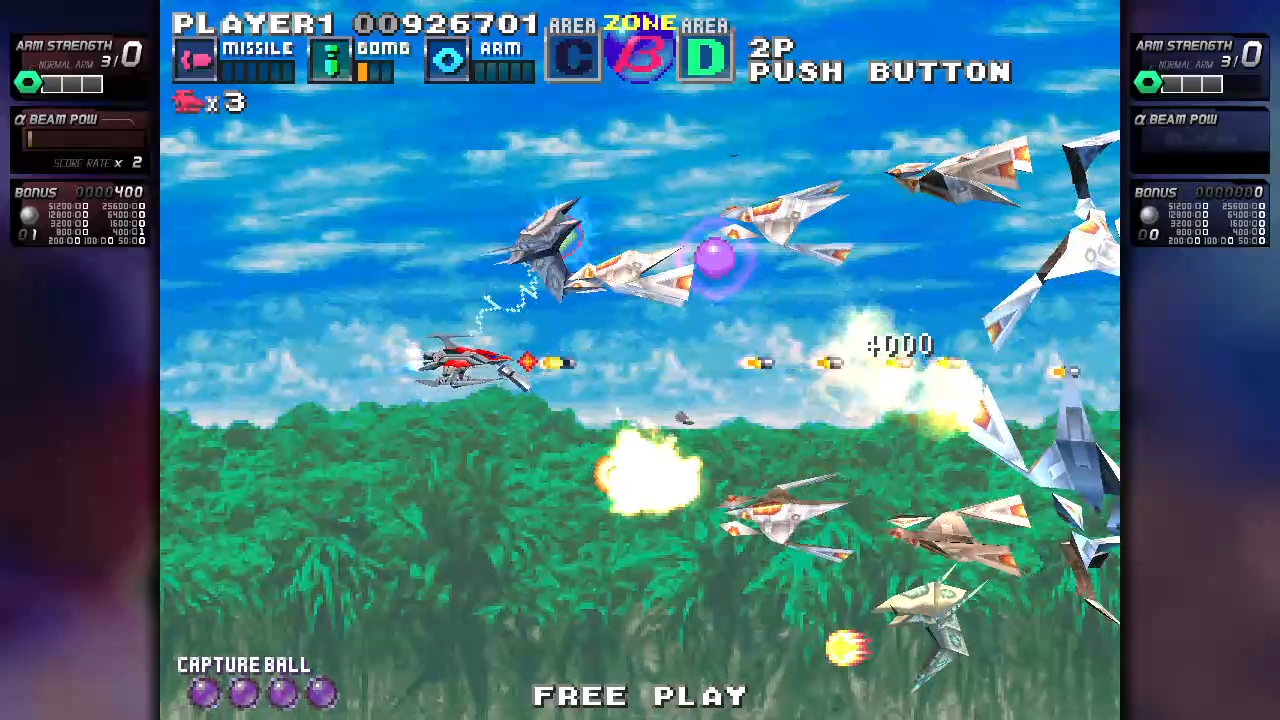 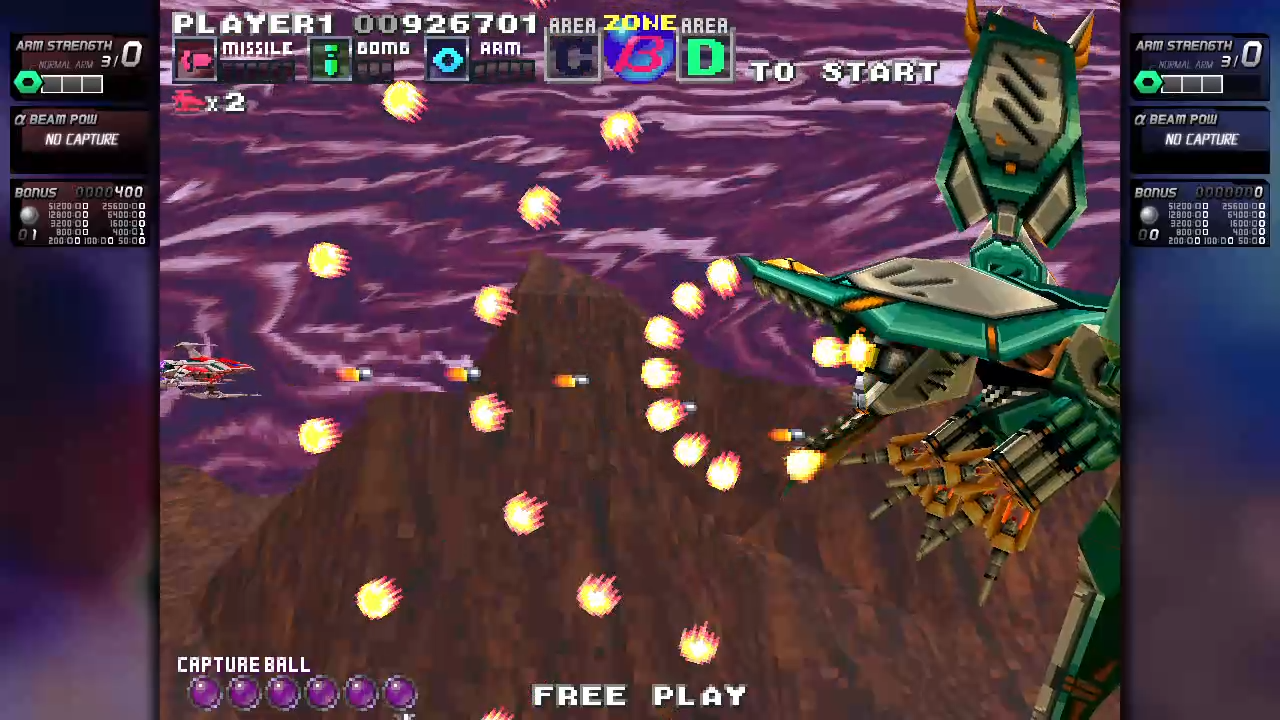 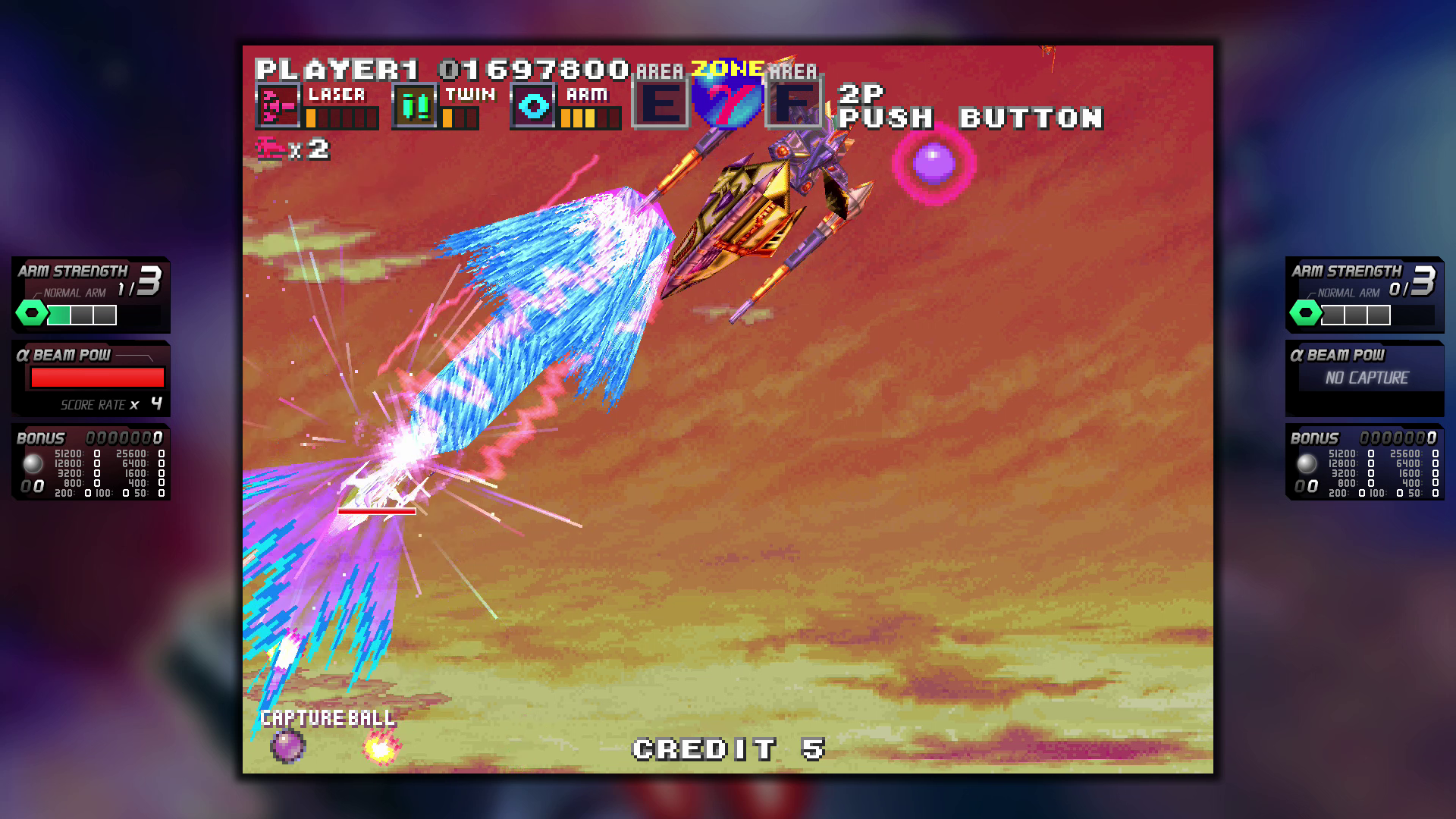 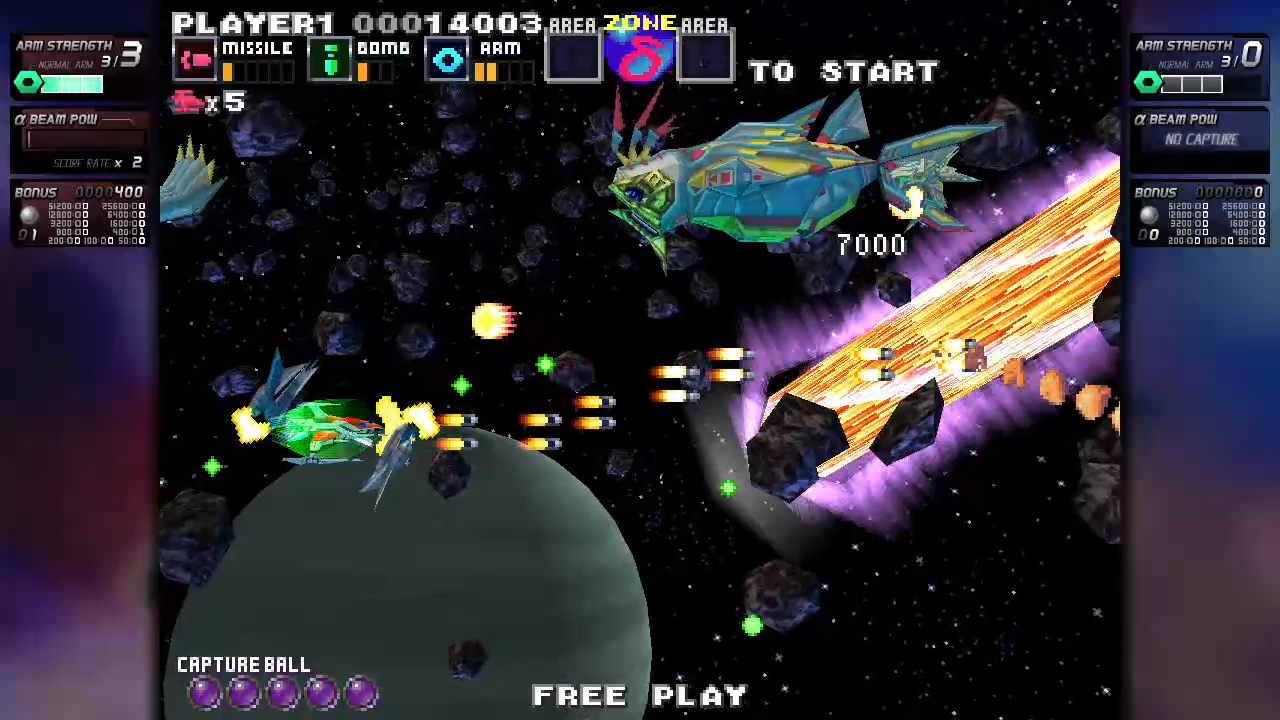