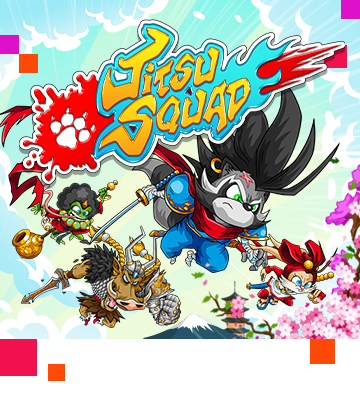 Jump into wacky-chaotic battles with lightning-fast, yet accessible gameplay in this unique 2D action-brawler. Master the battlefield by levelling up your warriors into true legends and using their unique special moves and weapons to take down the wicked sorcerer and save the galaxy! 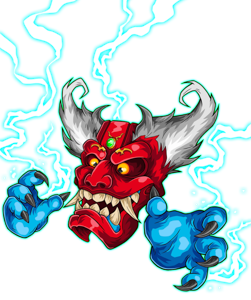 Containing the soul of a powerful demon, the legendary Kusanagi Stone can grand godly powers to those who awaken it but has remained hidden over the centuries. Now, the wicked sorcerer Origami, destroyer of worlds and lord of darkness, has summoned ancient warriors to find the stone for him, cursing their souls and turning them into animals in the process.

Luckily, a mysterious monk called Ramen manages to save four warrior souls from Origami’s call: Hero, Baby, Jazz, and Aros, together are the Jitsu Squad!

Jitsu Squad is a fast-paced fighting game inspired by old-school brawlers from the 90s, paired with the exciting fights of modern beat ‘em ups that remains true to the age-old rule: easy to learn, hard to master. Control the entire Jitsu Squad in single-player mode, play with up to 4 people in local couch co-op, or use the Tag Team Mode to save the galaxy from Origami’s evil plans. 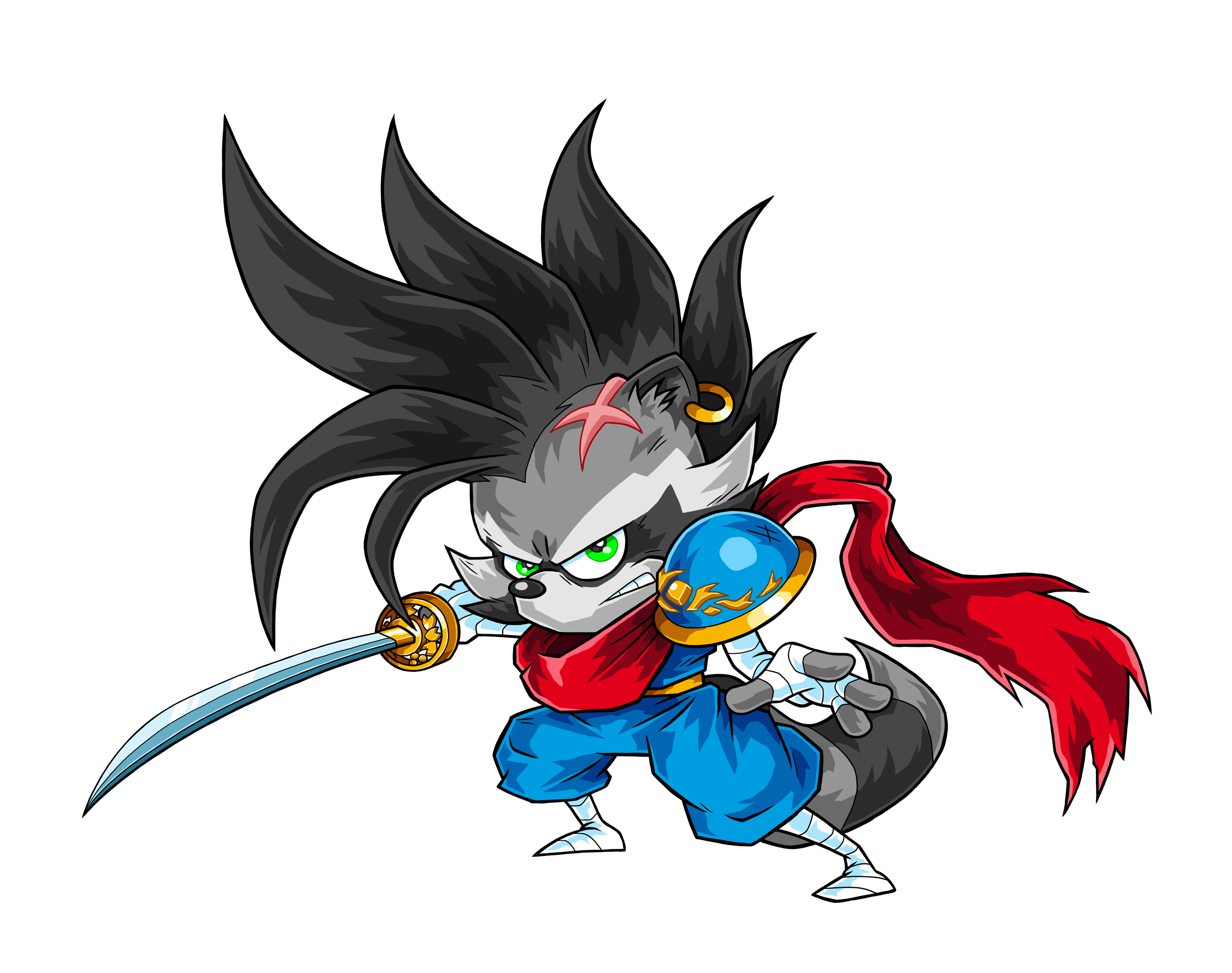 HERO YAMAGIWA: The Shinobi
Transformed into a Tanuki and armed with the powerful Sakura Katana, Hero is a Shinobi and Ninpo Master. When he was young, his father’s village was destroyed. Hero was the only survivor and was rescued by a monk who taught him the “Art of Ryushido”. He has sworn to avenge the death of his father and his clan. 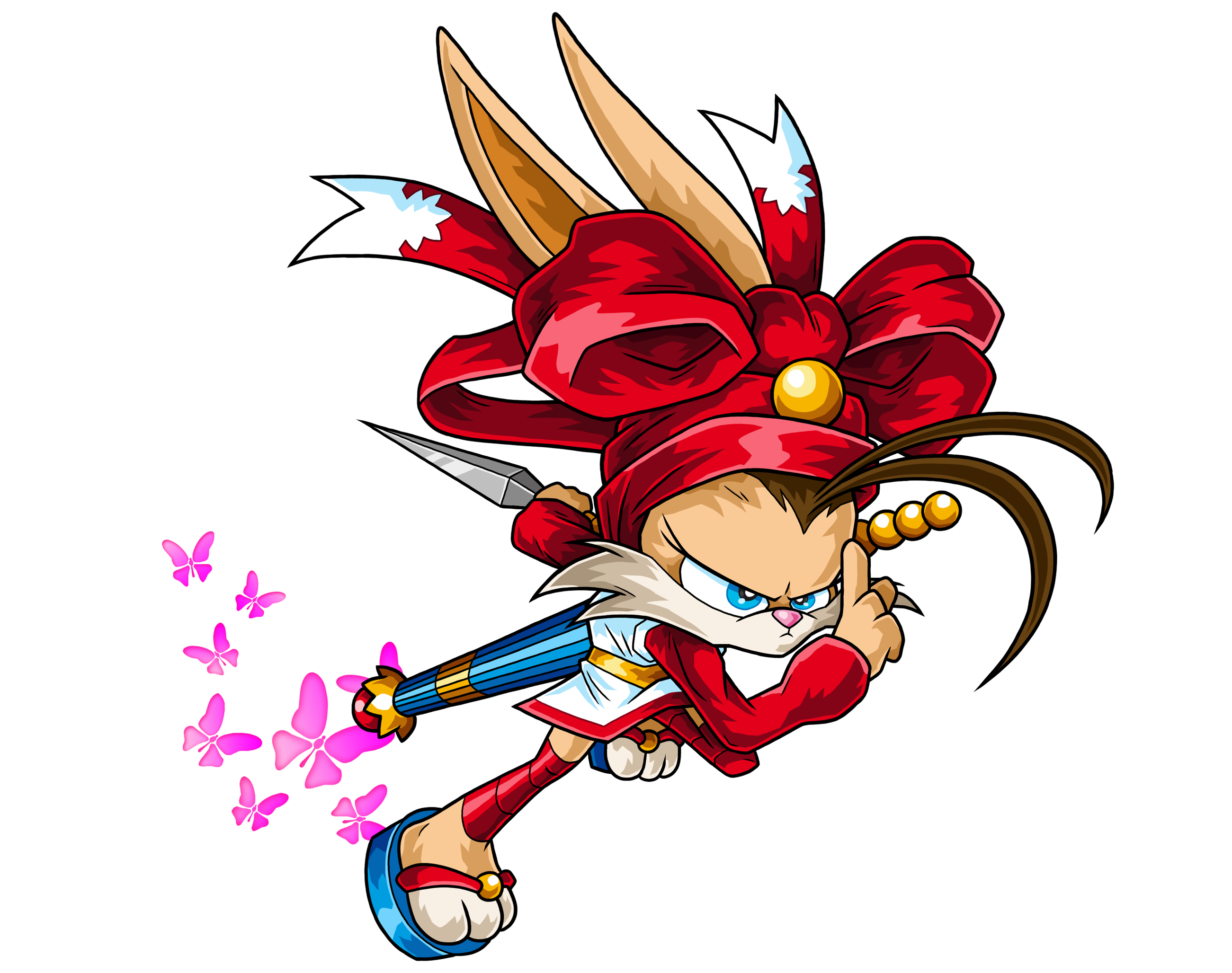 BABY O HARA: The Vengeful Cyber Ninja
Baby ‘O Hara is a true fighting machine and the fastest of the Jitsu Squad, flashing across the battlefield in the shape of a rabbit! She joined this team of skilled warriors hoping to avenge the death of her beloved sister. Baby is armed with her two Usagi Kunai and an Umbrella. 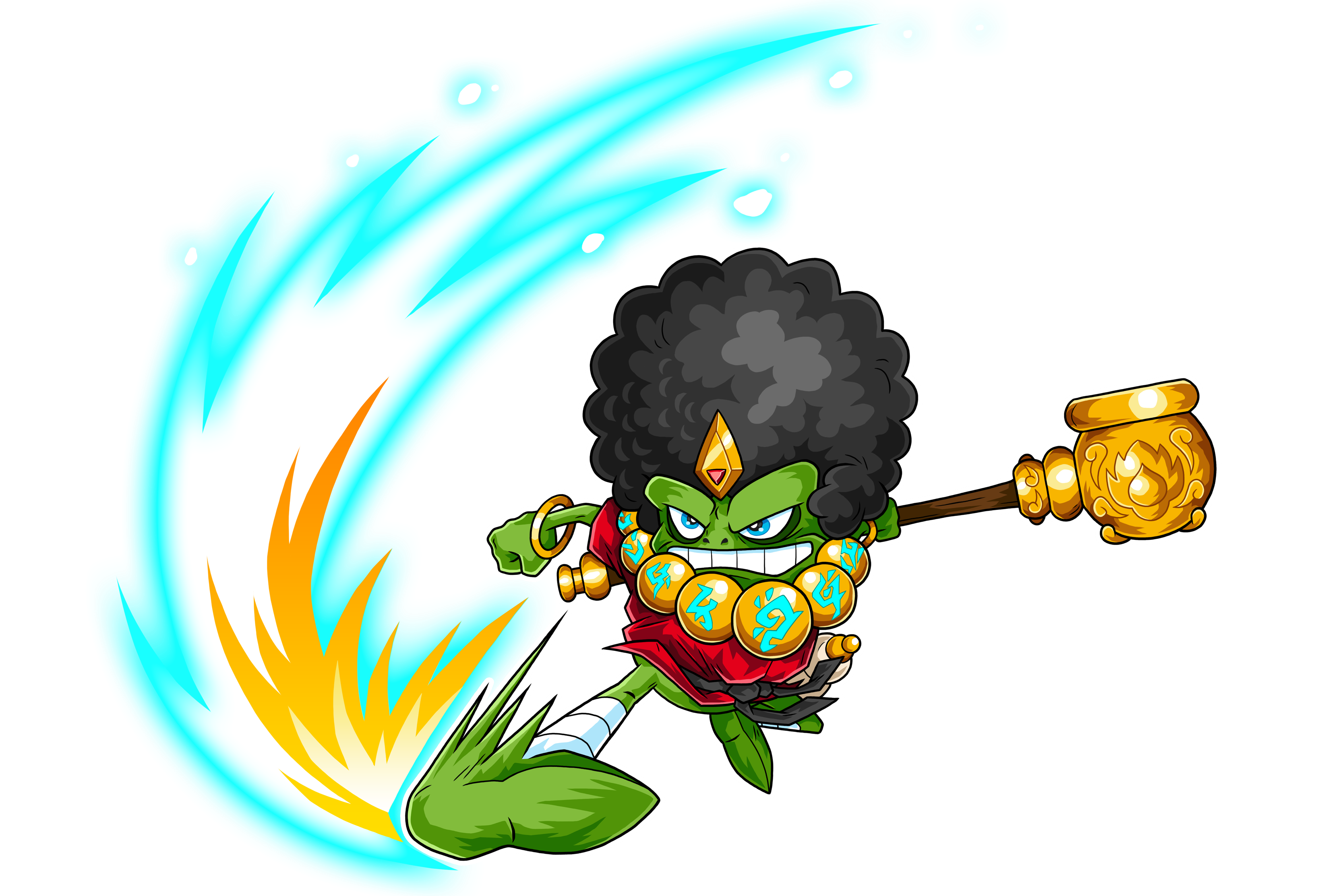 JAZZ AMUN: The Magic Kung-Fu Master
Jazz was one of the royal guards of the Black Lotus, a group of Holy Priests who served Sapphire, the mysterious god. Jazz is a fast and skilful warrior, with a serious attitude. He uses his giant golden pipe called “the Ishtar” and the “Flame of Amun” in combat. Transformed into a frog, he has a double jump ability that gives him enormous air combo potential. 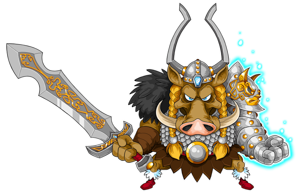 AROS HELGASON: The Dragon Slayer
Piece of massive muscle, Aros Helgason is a legendary dragon slayer Viking armed with a huge sword called Balder. Strongest of the Jitsu Squad, his right arm was once bitten off by a fierce dragon and w as replaced with an indestructible magic metal arm. The arm can be used as a shield and is extremely powerful in close combat. Takes the shape of a massive warthog.

Maximilian Dood
The godfather of the fighting game community Maximilian Dood and his dog Benny jump right into the action to assist you by unleashing their crushing Hype Beam!

Yooka-Laylee
Wahey! Look out, the protagonists from the Yooka-Laylee series developed by Playtonic Games are here to kick some tail! Summon this budding duo and they’ll ‘Reptile Rush’ all the enemies back to bed!

And many more to discover!

An explosive game like Jitsu Squad also deserves a bombastic Collector’s Edition, with insane items for fighting game fanatics. That’s why ININ Games is once again teaming up with Games Rocket, preparing exclusive editions that are only available in a limited quantity. You can place your pre-order right now at Gamesrocket.com.

The Collector’s Edition will include the following: 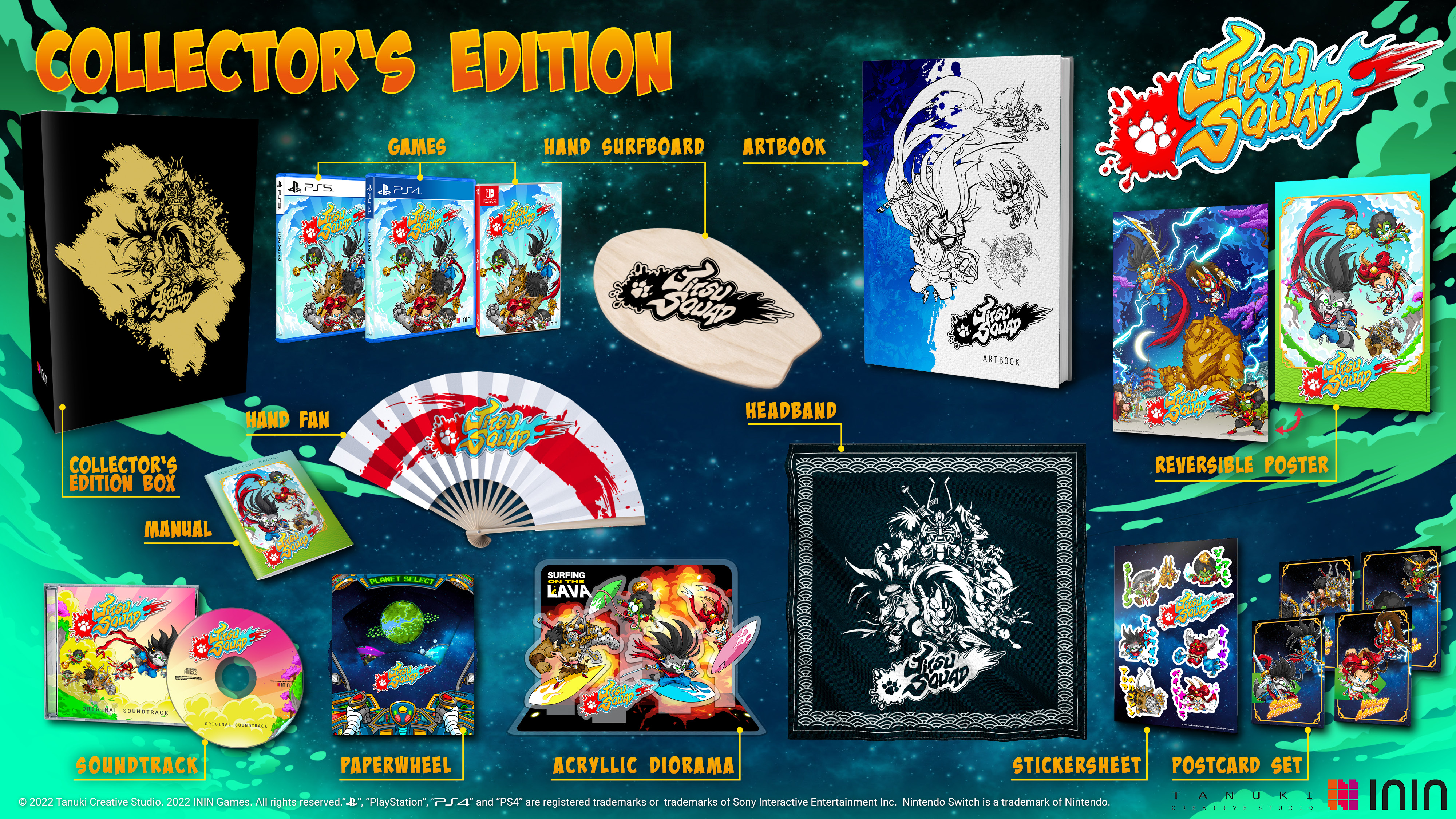 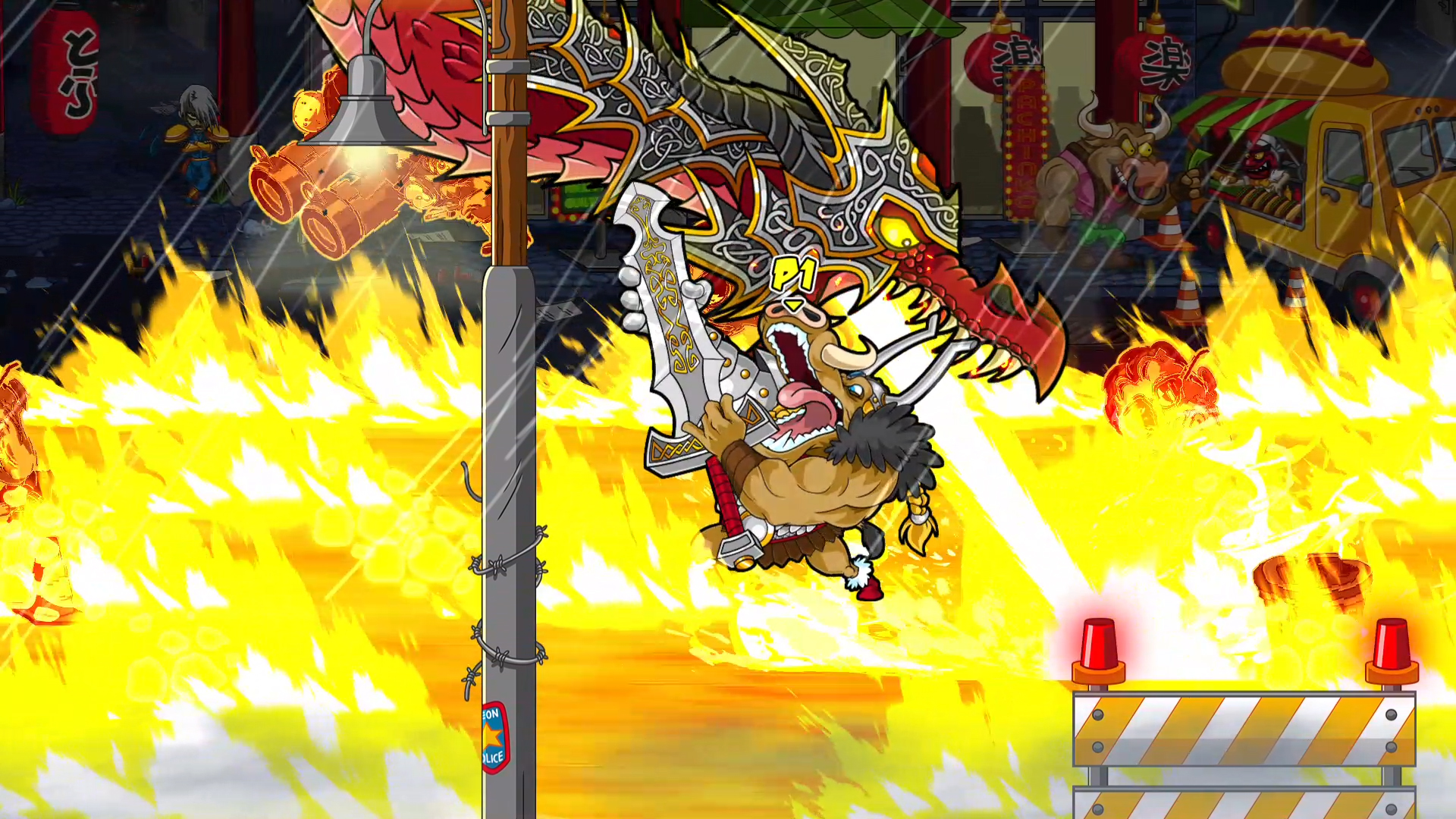 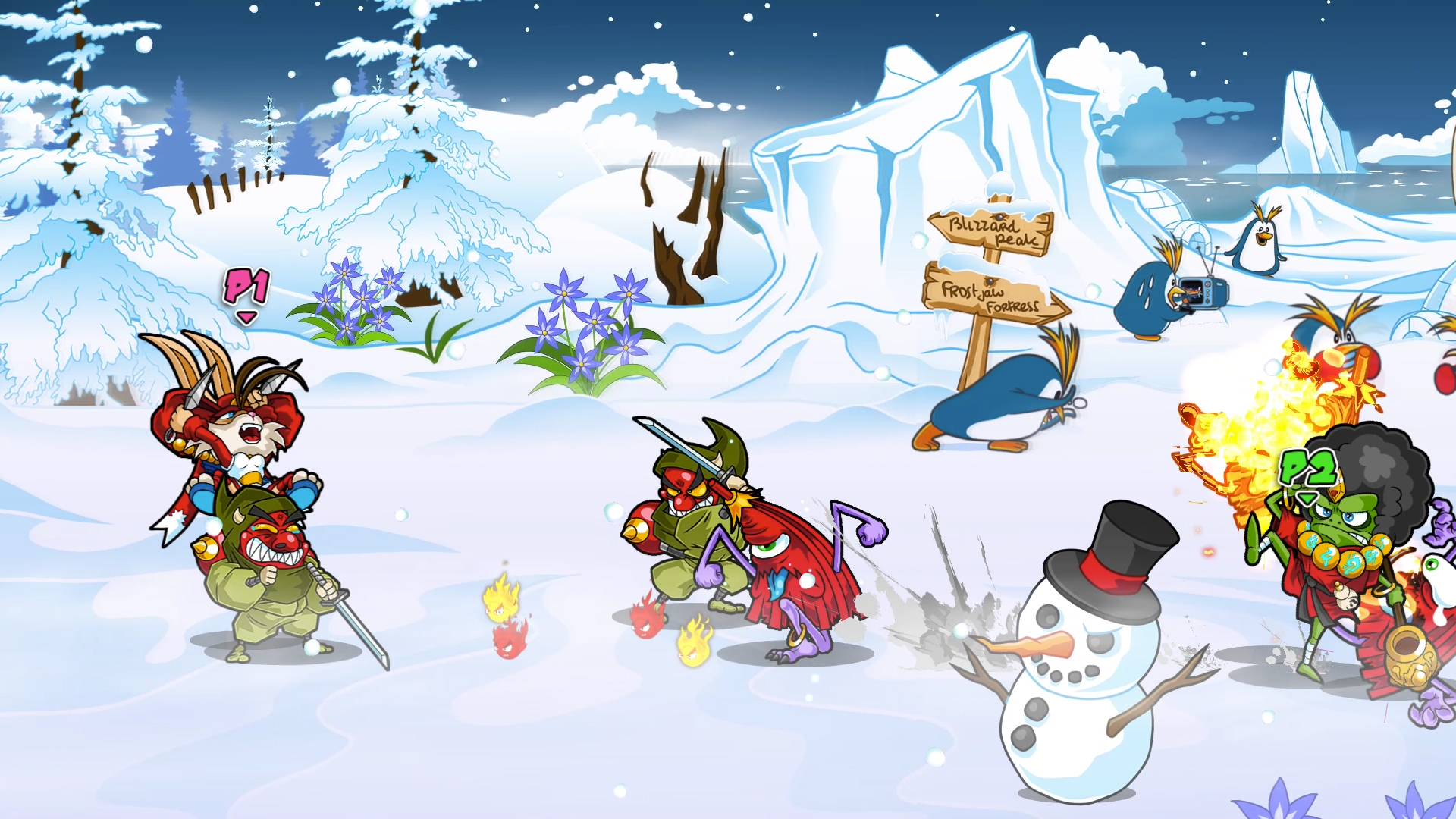 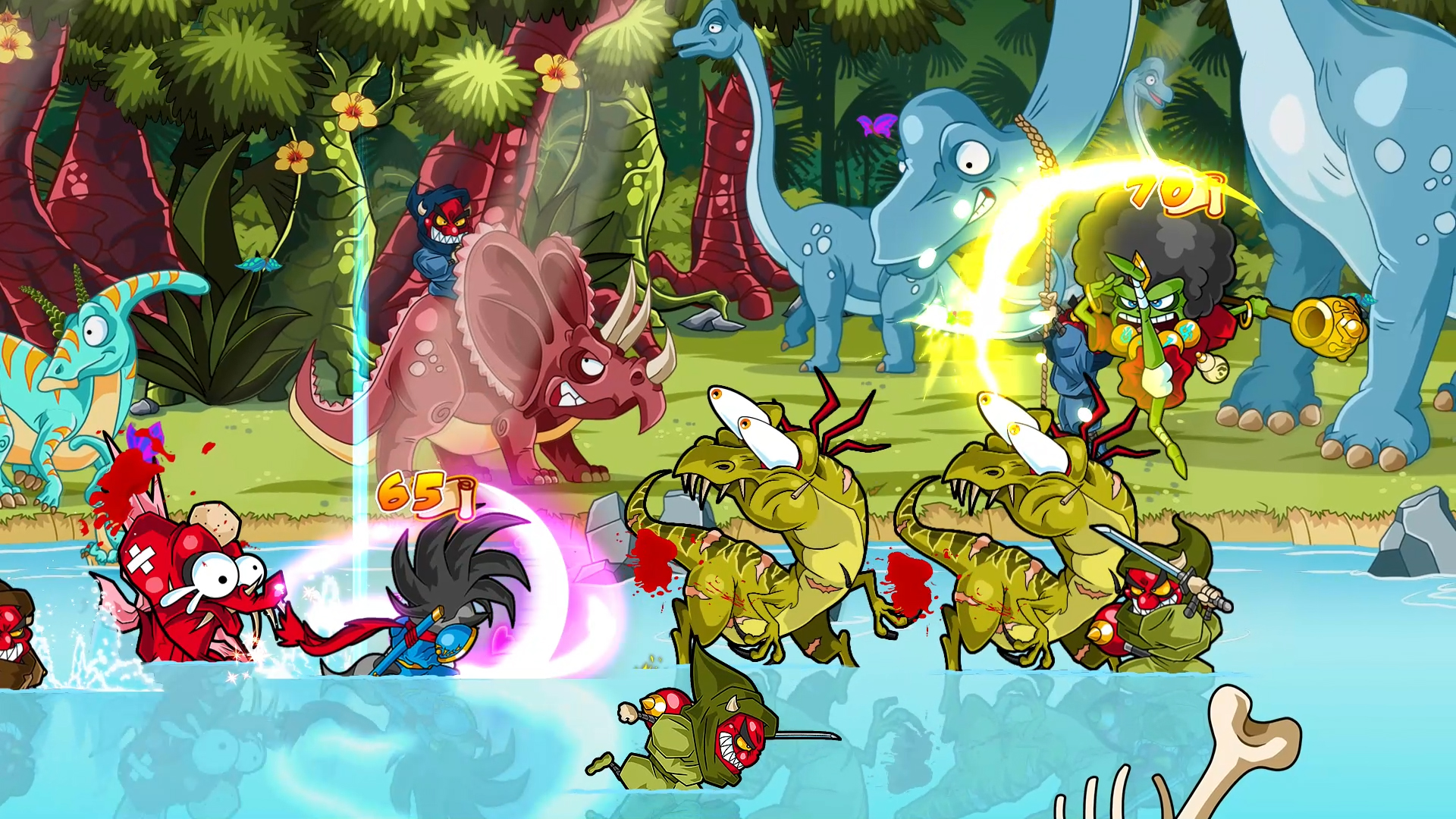 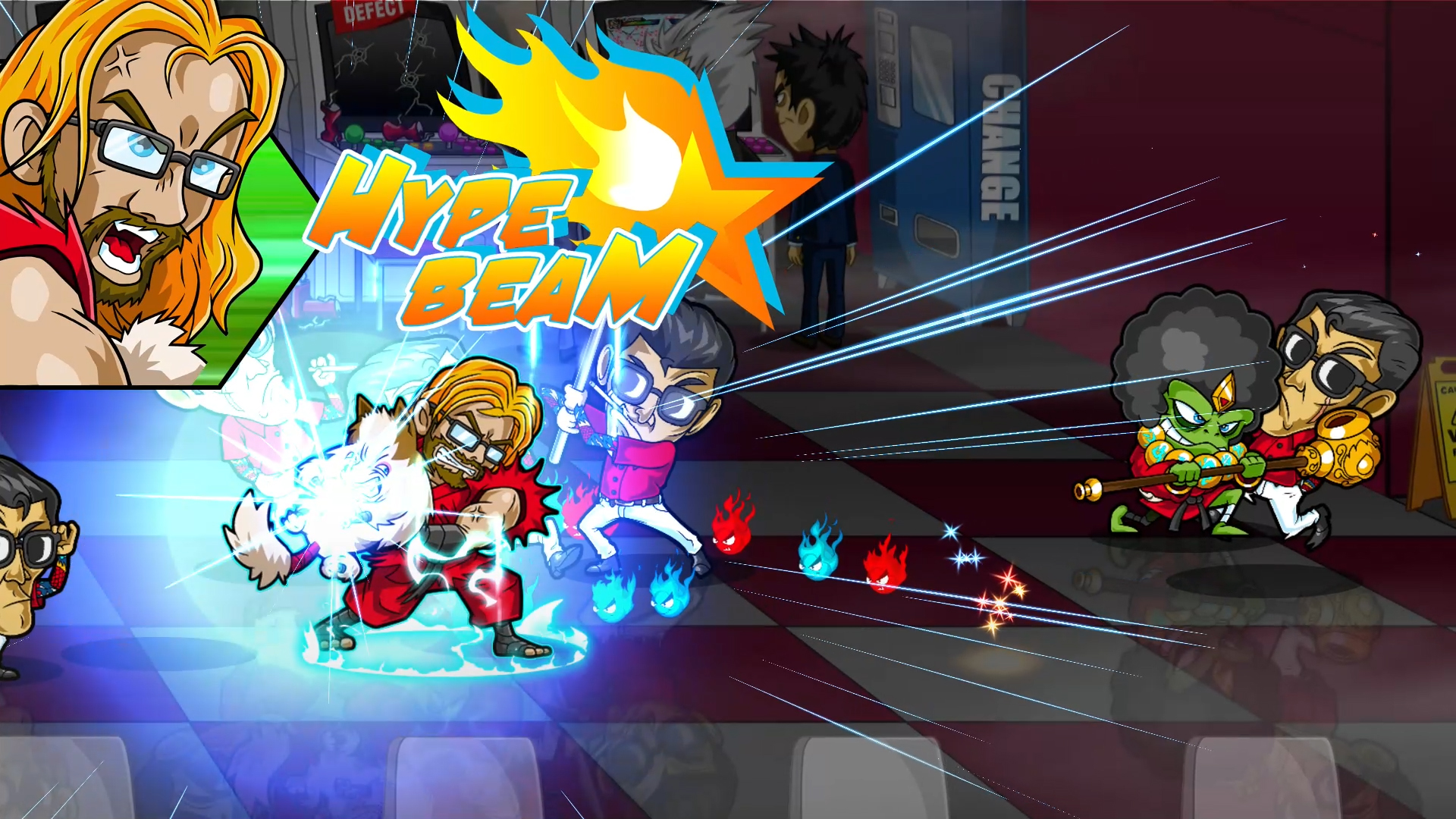 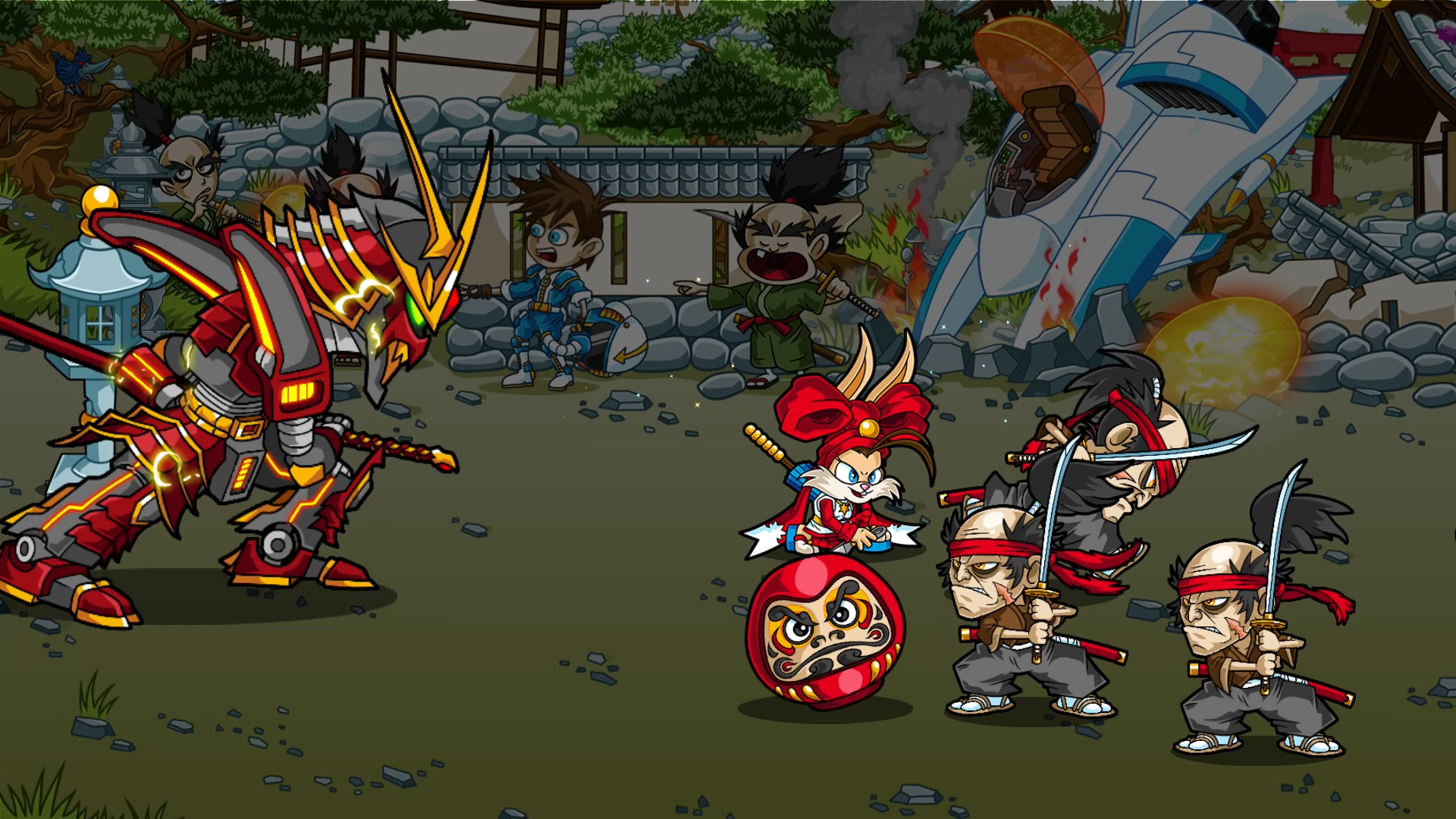 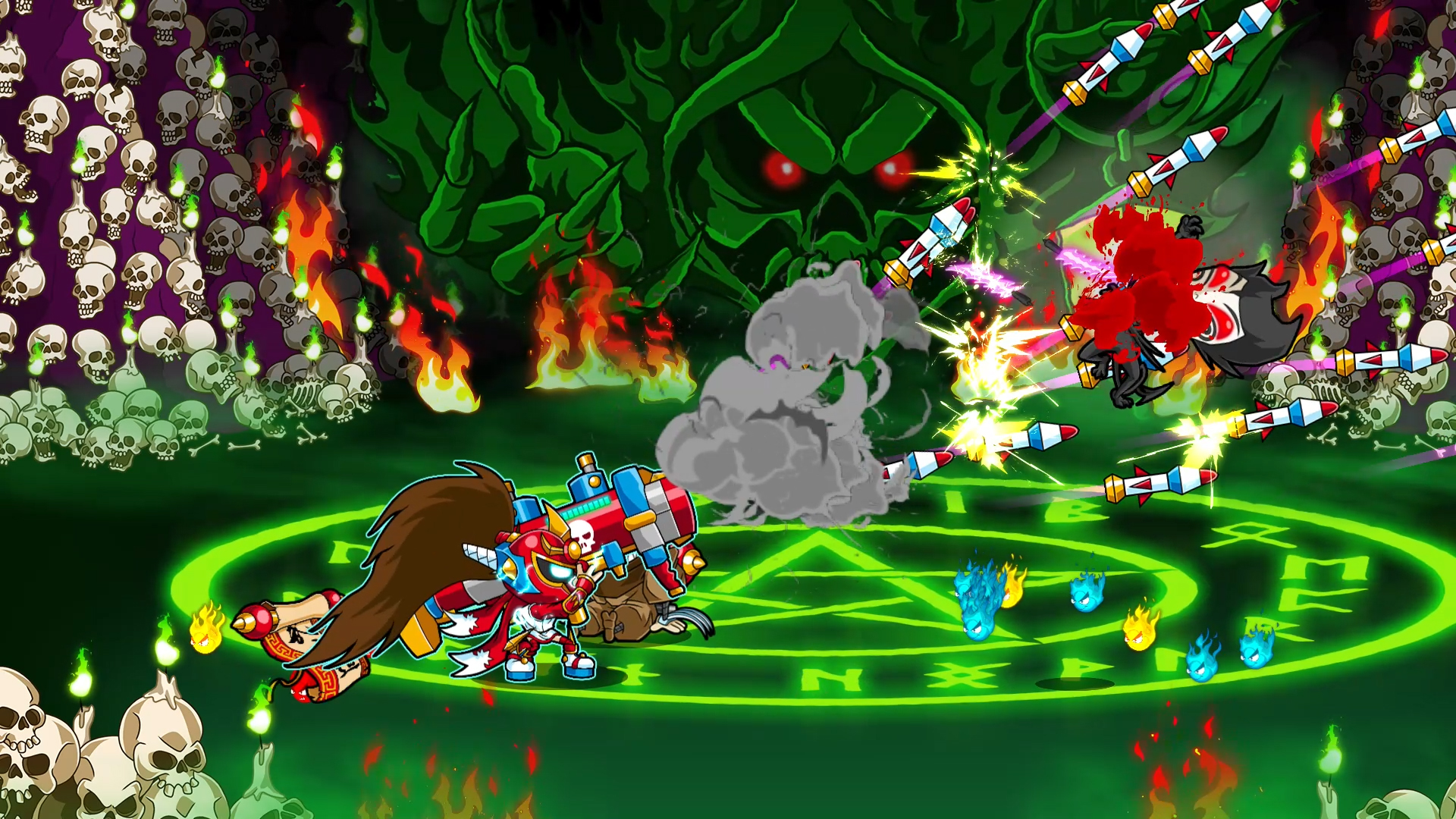 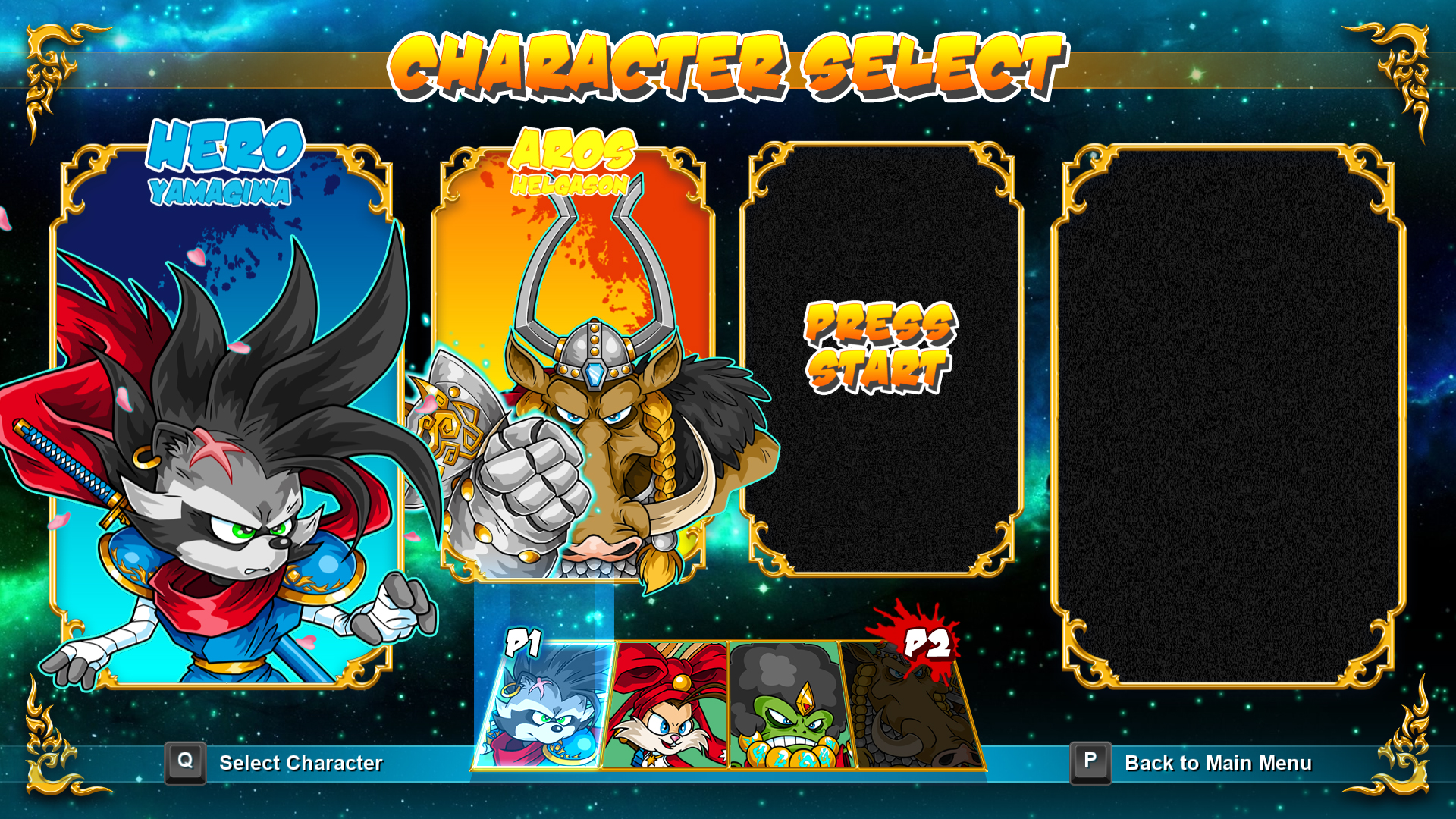 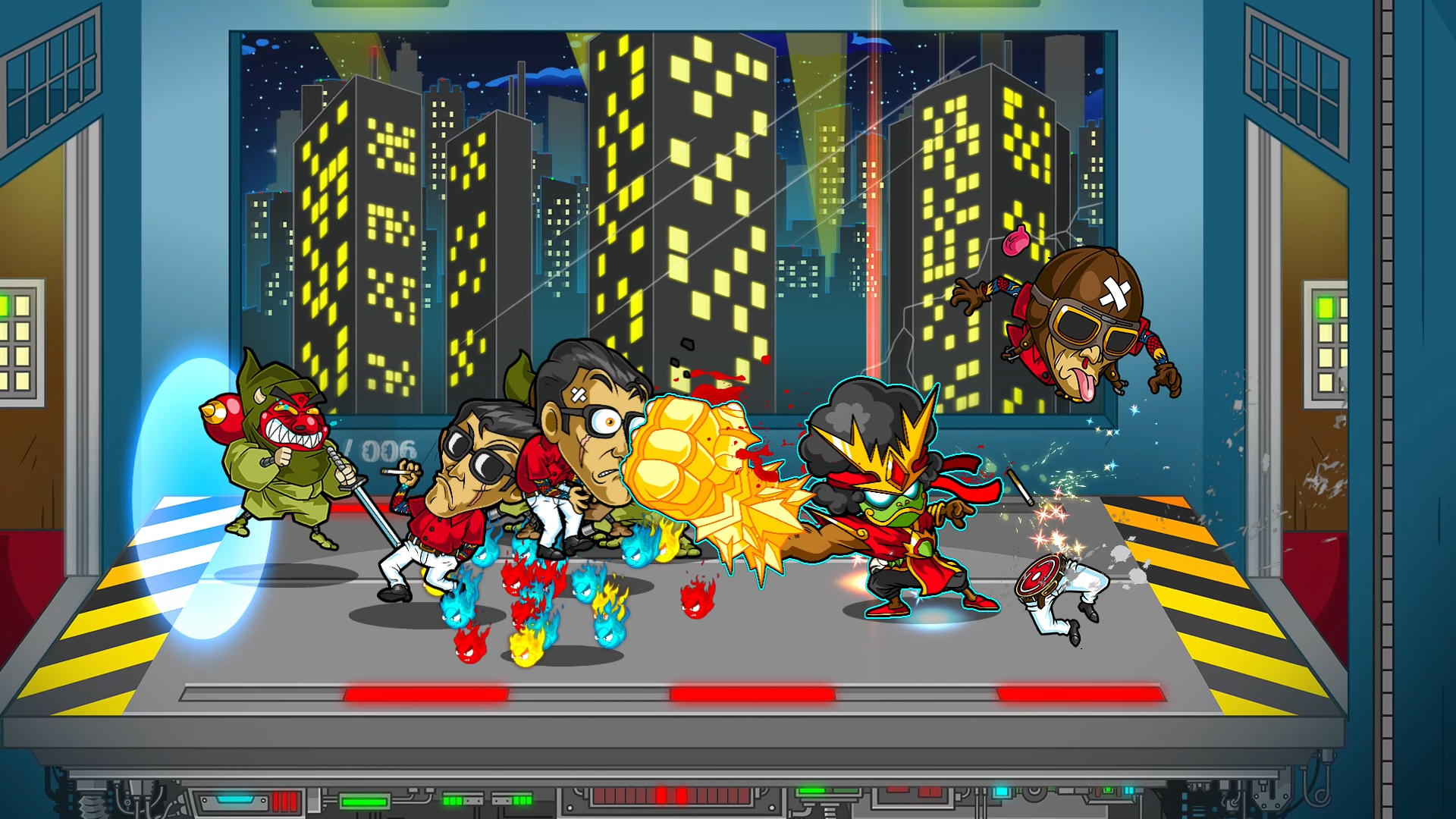 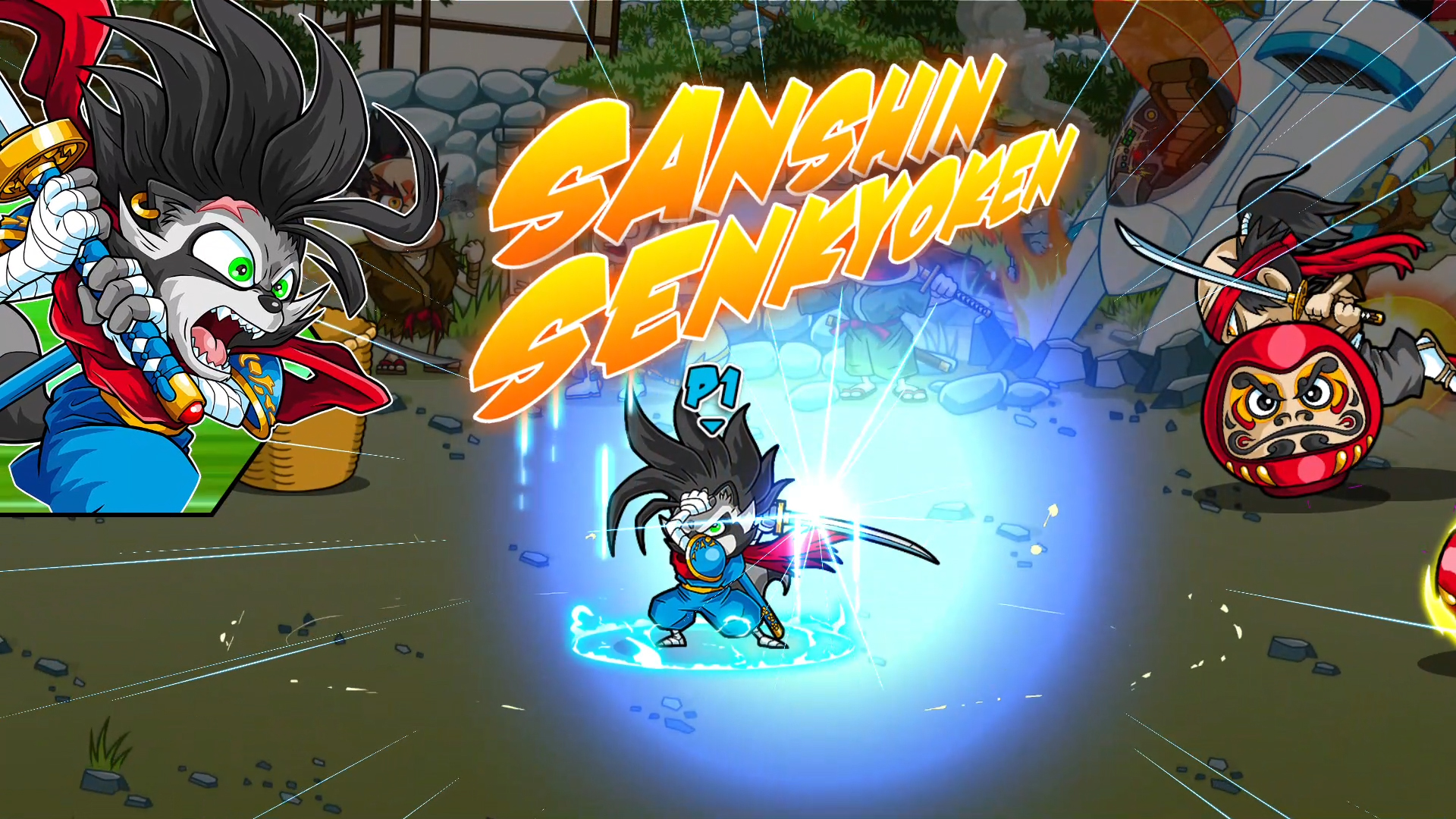 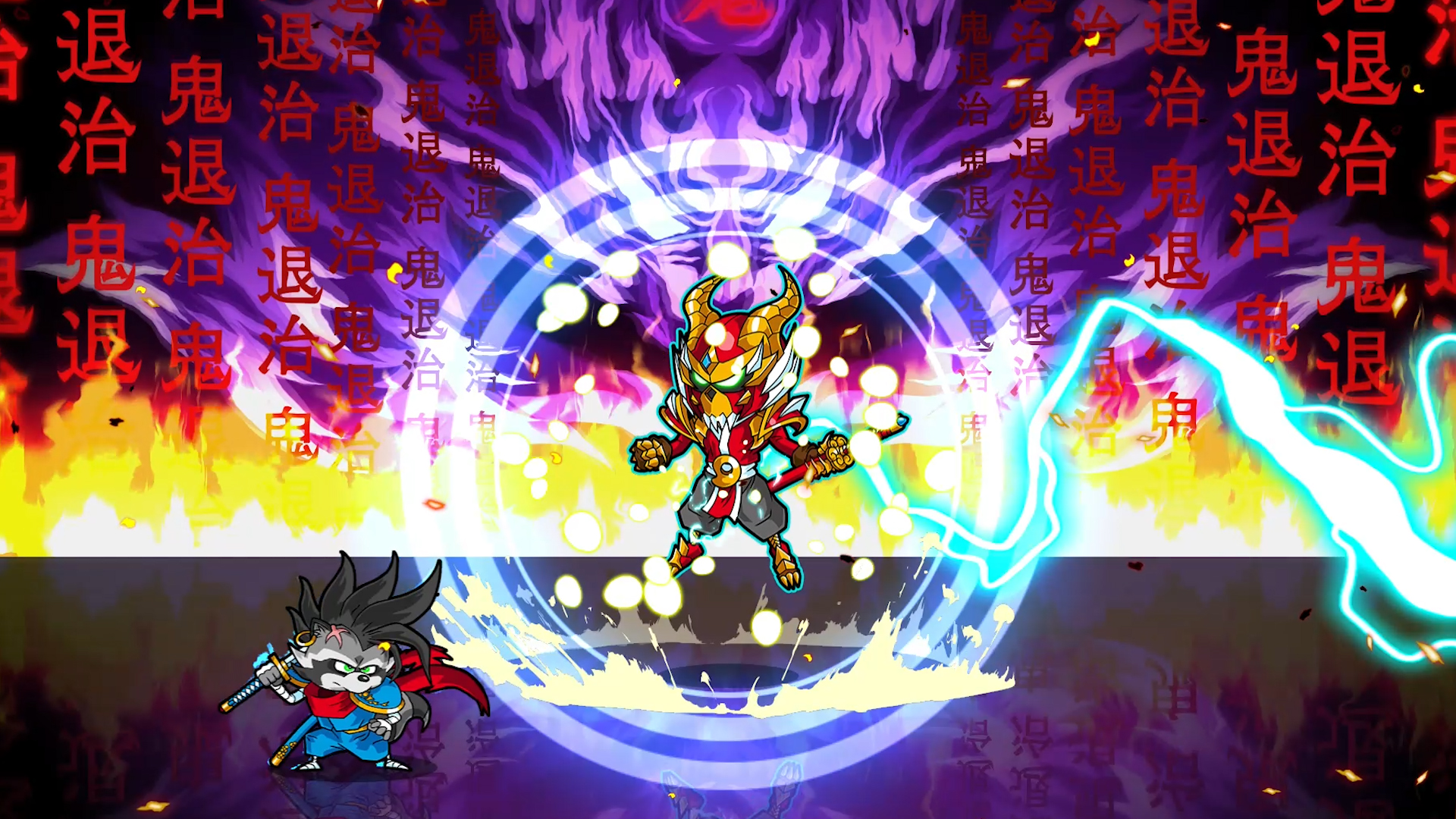