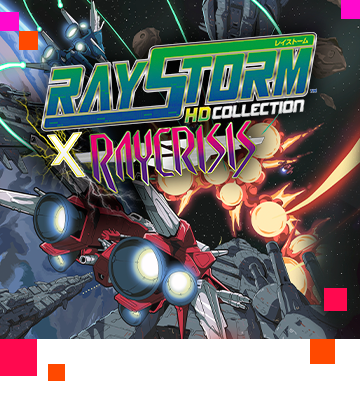 Two of the most respected vertical shoot‘em ups TAITO has ever released are coming to the West for a special HD collection.

Play again the sequel and prequel of RayForce – RayStorm and RayCrisis – both featuring polygon-based 3D graphics instead of sprite-based ones, and their respective HD versions, to relive the excitement of epic battles of outer and cyber space! 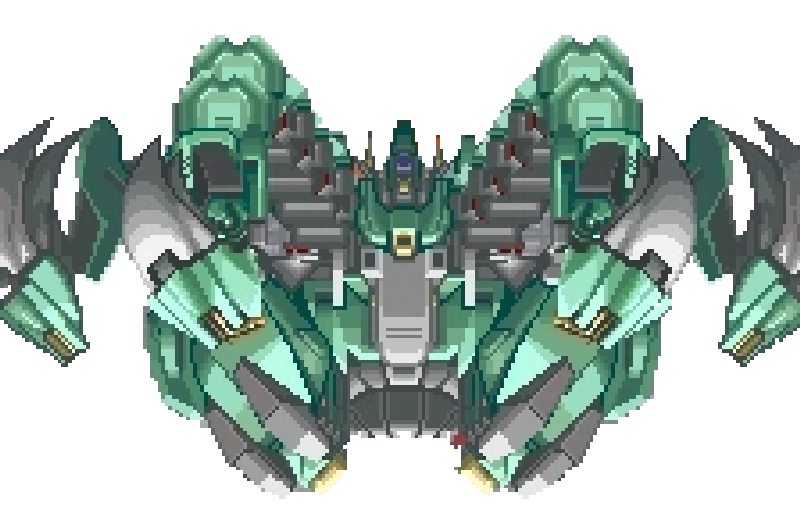 Set in a cyberspace environment, RayCrisis marked a style departure from the rest of the series. Prequel to RayForce, it details the events during the time in which the supercomputer called Con-Human gained sentience and rebelled against its human creator. While the Earth is demolished to be remade as Con-Human’s new corporeal form, a cyberspace hacker launches a desperate assault to jack into the supercomputer’s virtual core and cease its insanity. It is up to you and the Waveriders to keep the malicious AI from causing any more chaos – even if it could be too late, the least you can do is ensure that no more lives are lost in the real world by ending it in the digital realm.

Set in a parallel universe, in RayStorm the Earth and humanity have prospered enough to expand space colonies all the way into Orion. Unfortunately, the rebellious colony of Secilia overthrows the government of the Earth-based Star Federation and plans to obliterate the earth and all the people on it. To counter it, Earth sends out a covertly-developed fighter codenamed the R-Gray (that’s you buddy) in hopes of penetrating the Secilian atmosphere and obliterating Secilia’s base of operations, the Juda Central Core. 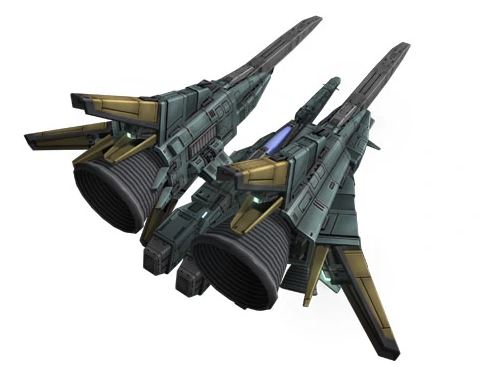 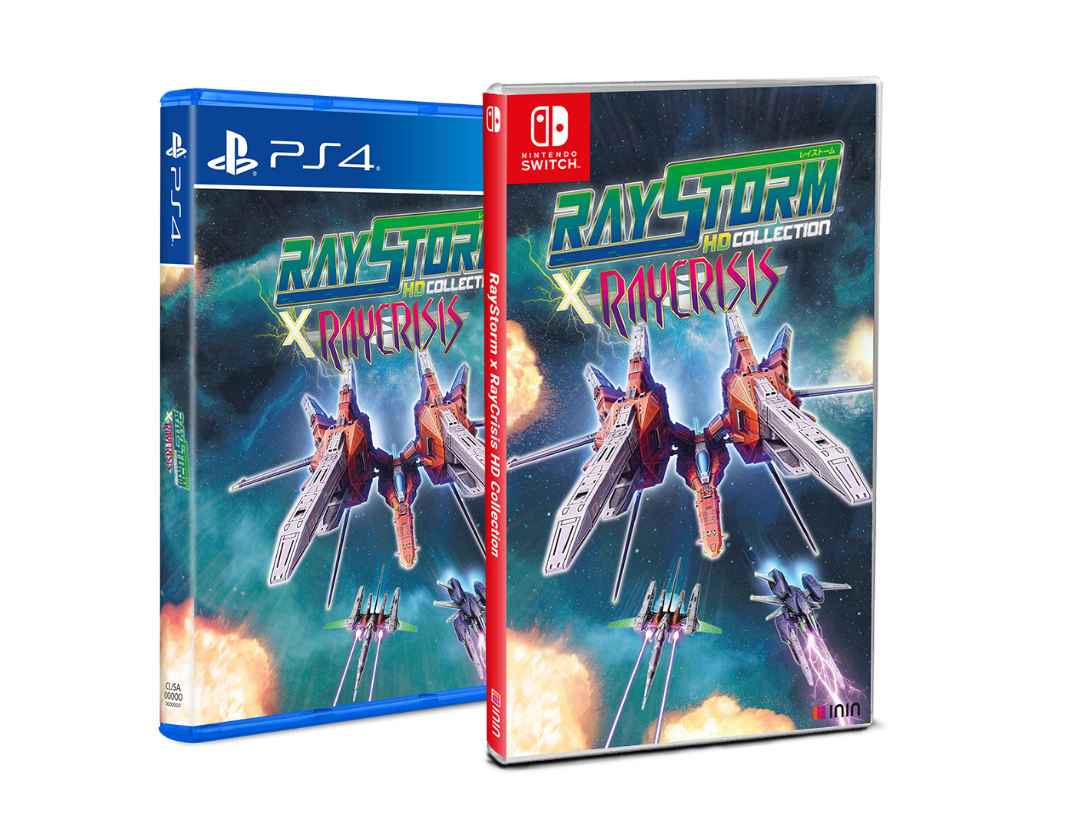 Want to rediscover the full trilogy?

TAITO’s original Japanese Ray’z Arcade Chronology will also come to the West with 5 Versions of 3 titles in a box full of collectibles and limited-edition items, allowing you to relive the excitement of epic battles from outer space to cyber space. . This collection further adds the classic game that started it all, RayForce, and will be available for download only, at Strictlylimitedgames.com! 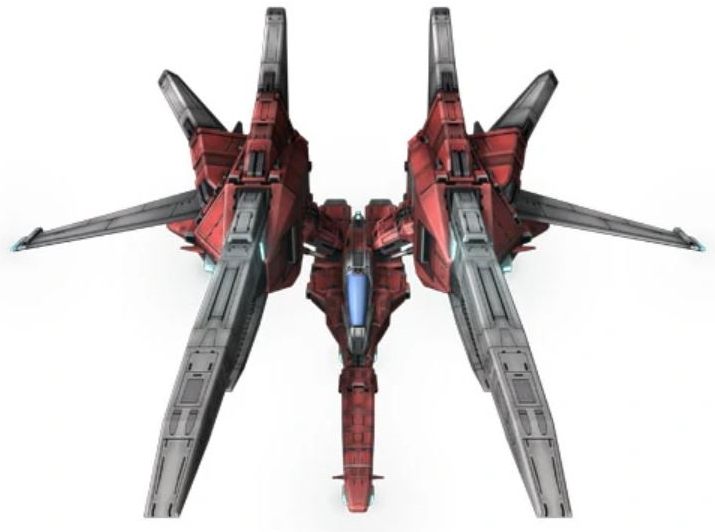 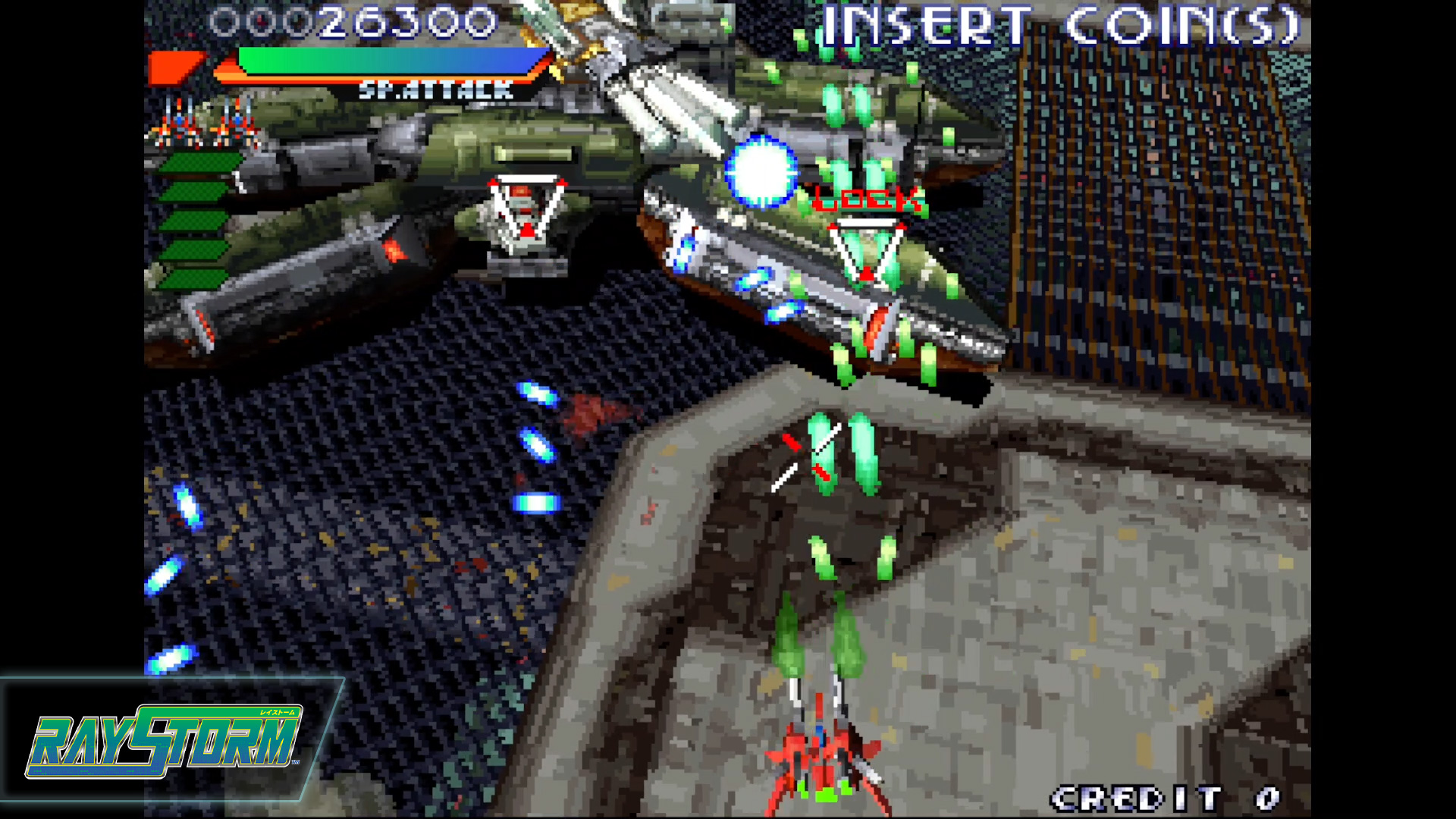 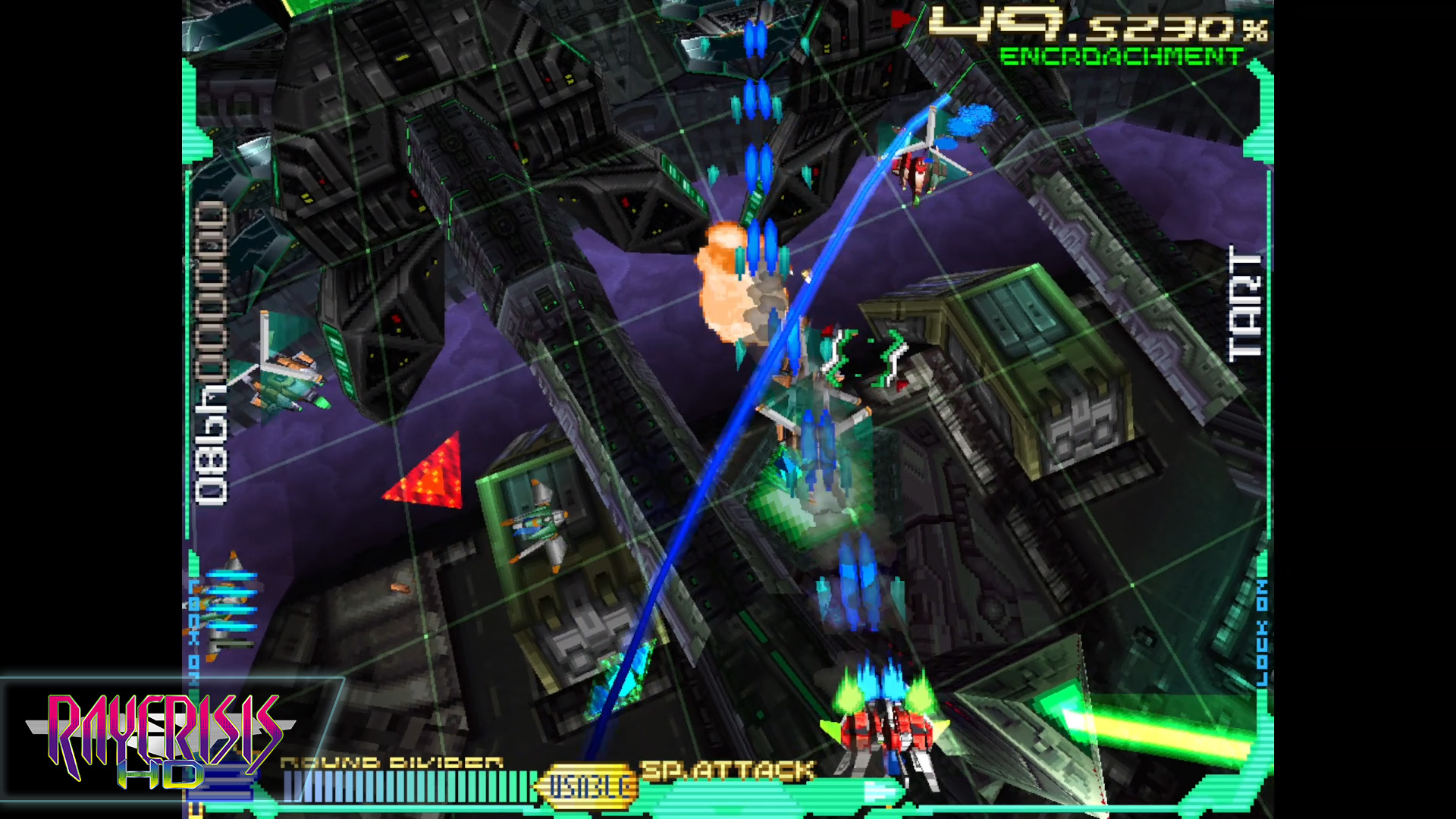 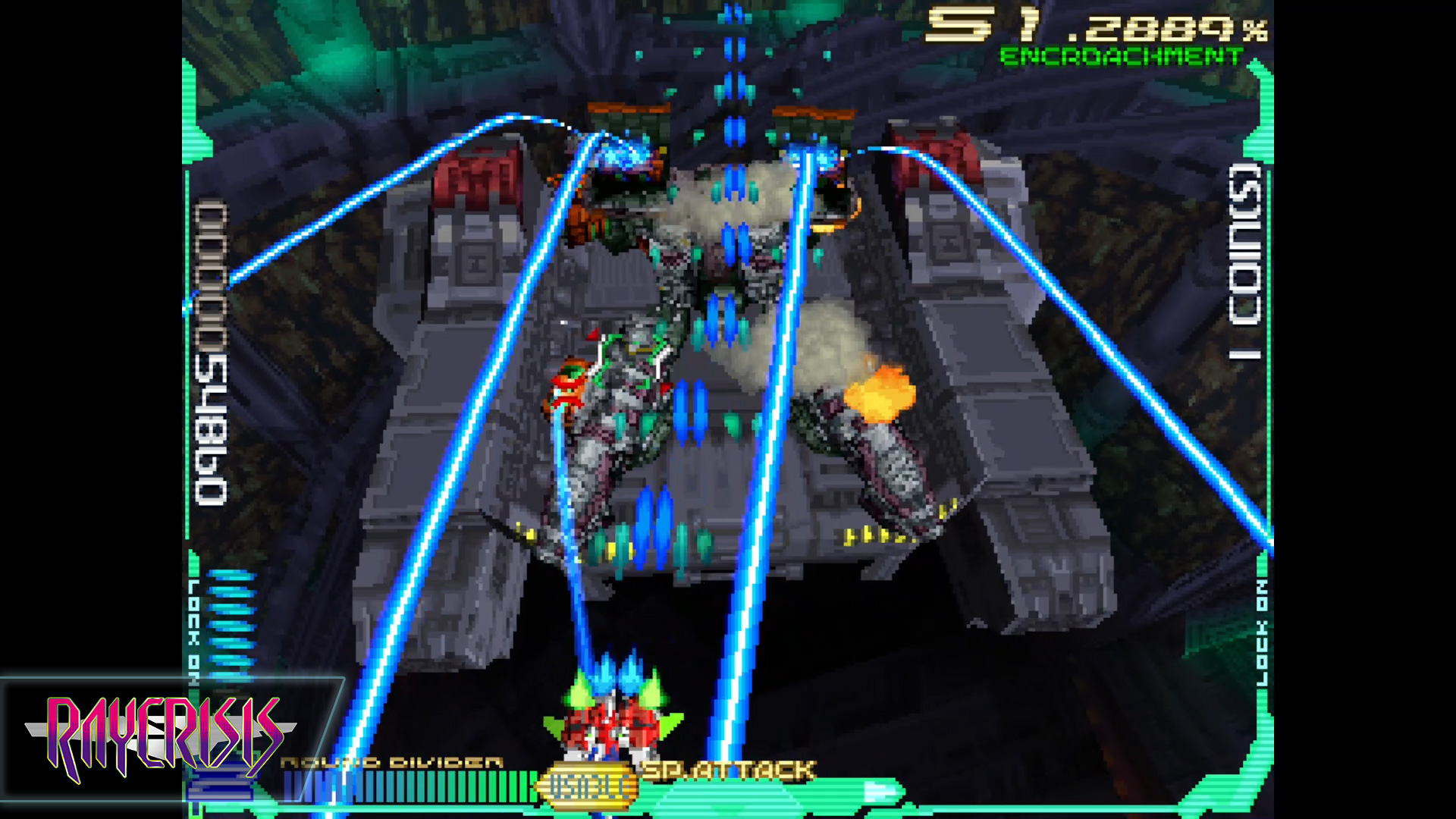 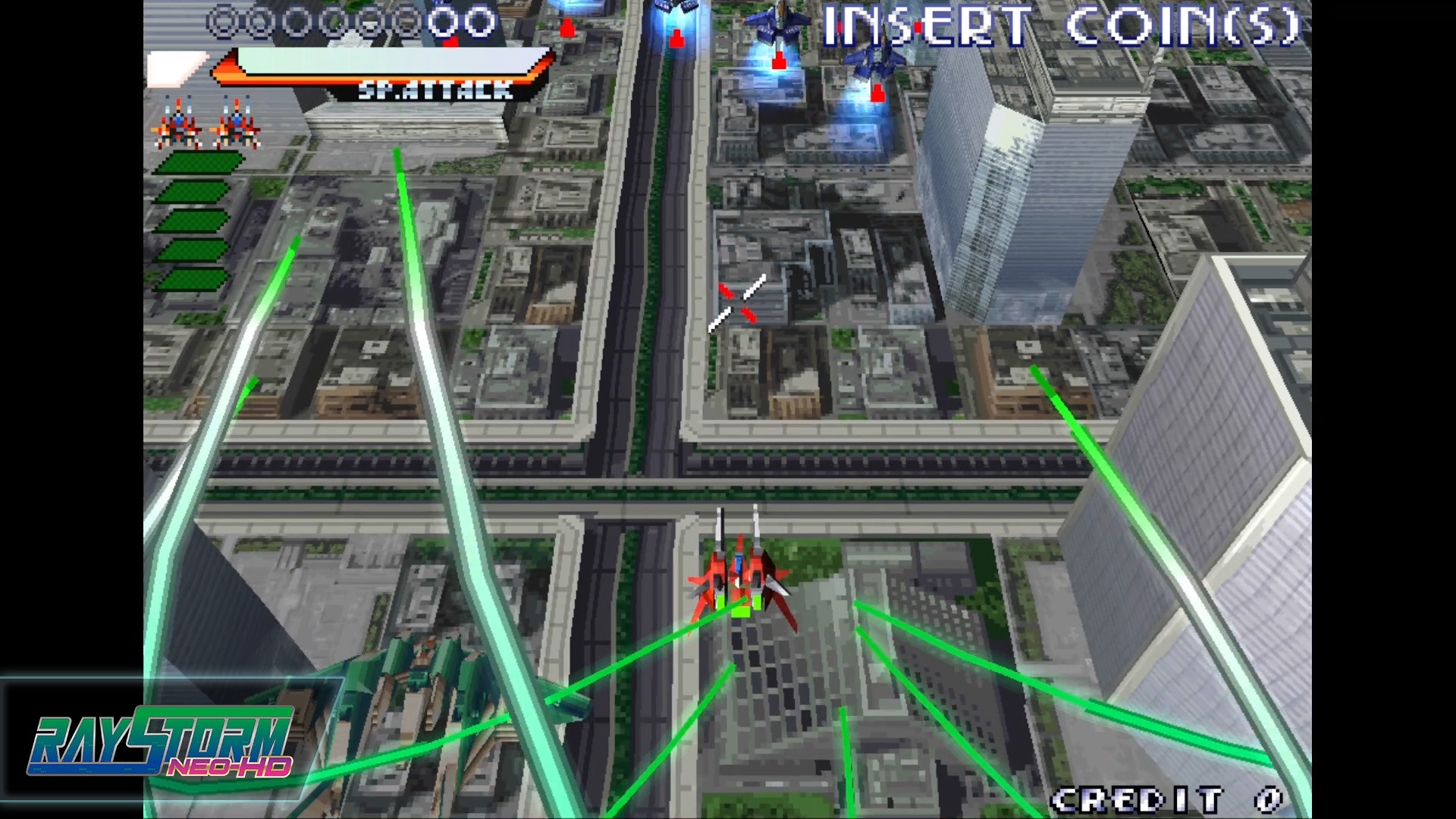