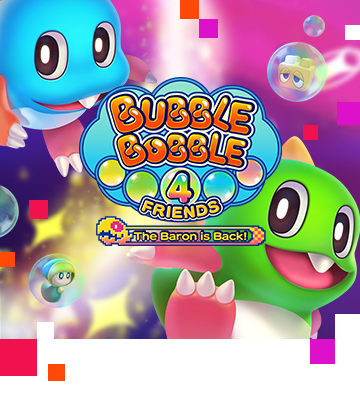 Bubble Bobble 4 Friends: The Baron is Back 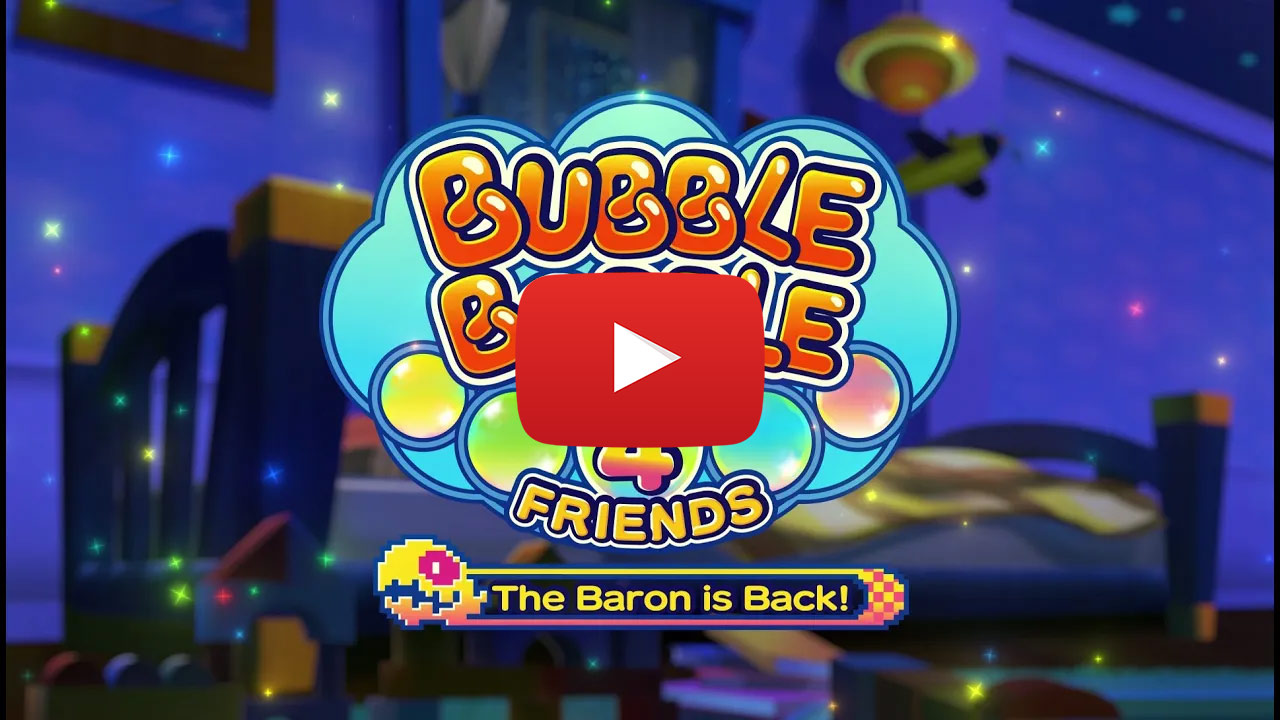 Bubble Bobble 4 Friends - The Baron is Back

After the successful worldwide release of Bubble Bobble 4 Friends, the cult dragons are coming back to Nintendo Switch and PlayStation 4!
The game will be available digitally and in physical editions in America, Europe, Australia and New Zealand and will bring a lot of cool, new features:

More stages, more content!
The Baron is Back! comes with 100 unique, new stages – twice as many stages as before!

Online ranking feature!
A newly included feature for Nintendo Switch will be the much-requested online ranking! This allows you to compare your high scores and compete against other players worldwide.

The return of the fan-favorite villain, Baron von Blubba, brings additional thrills and makes the new stages quite challenging, given that he is invincible. The player has to dodge him while defeating the other enemies one by one to clear the stage.

And the good news for all owners of the Bubble Bobble 4 Friends Switch version is, that they will receive the update with new stages and mods for free!

Bubble Bobble 4 Friends is a single-screen platform action game released as a complete new addition to the legendary Bubble Bobble series, in which you control the bubble dragons Bub and Bob, clearing stages by blowing bubbles to trap enemies, then bursting them to defeat them. Players can acquire special skills by completing an area, and level them up by collecting letter bubbles that form the word “EXTEND”. You can play together in multiplayer with up to four players. Also included is the original arcade version of Bubble Bobble.

About TAITO
Corporation TAITO Corporation (TAITO) is a wholly-owned subsidiary of Square Enix Holdings Co., Ltd. With headquarters in Tokyo, Japan, TAITO operates core businesses such as game arcade operations, coin-operated game machines, and mobile phone content services. A seminal part of gaming history, TAITO caused a worldwide sensation with its arcade legend, SPACE INVADERS, and developed such fan favorites as PUZZLE BOBBLE (BUST-A-MOVE) and ARKANOID. Today, TAITO continues to thrill game lovers of all generations by offering both classic and new family-oriented titles on the latest gaming platforms. TAITO delivers a wide range of entertainment experiences with the goal of providing consumers with fresh surprises and new discoveries. More information on TAITO can be found on the Internet at http://www.taito.com/ 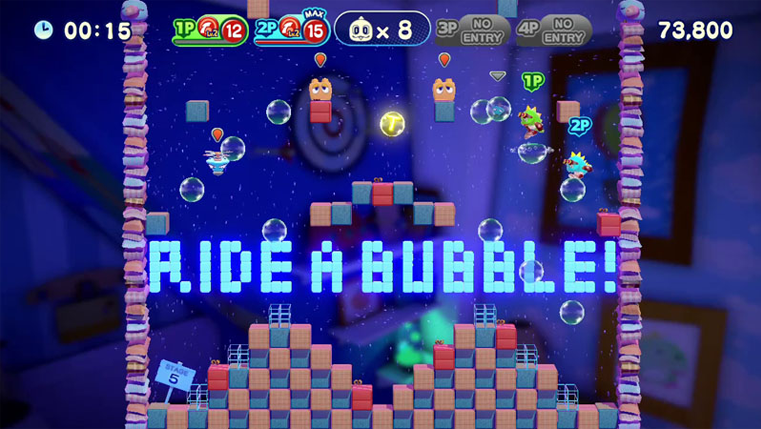 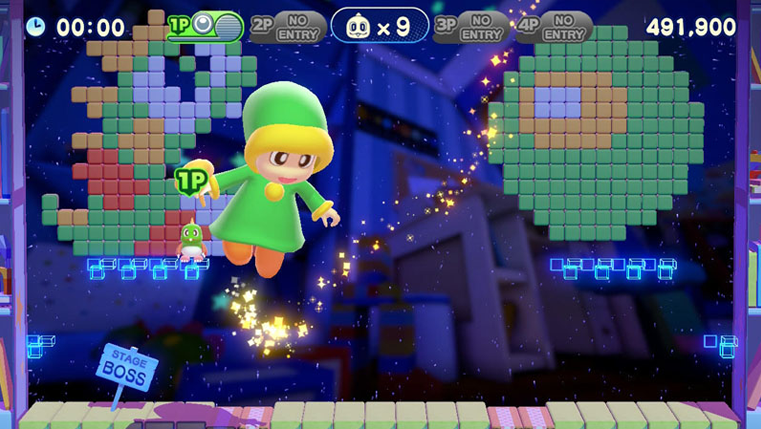 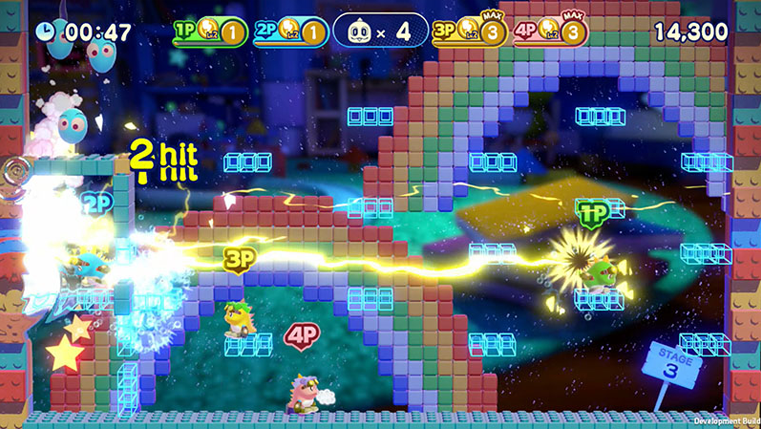 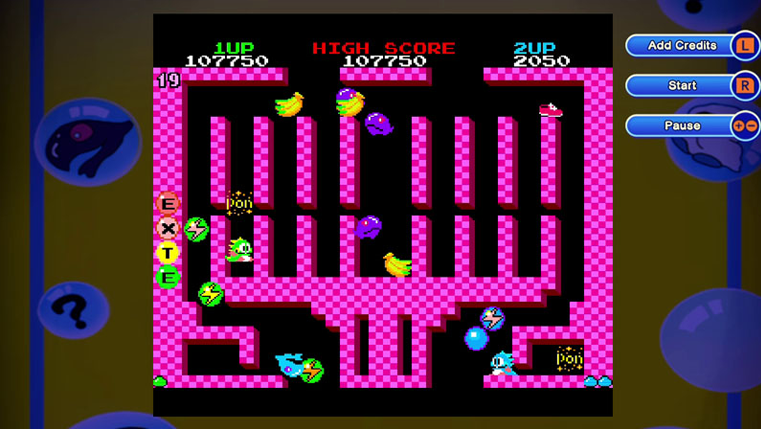