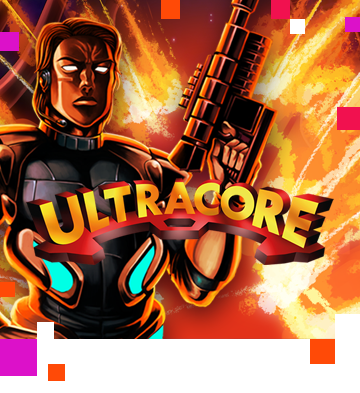 A Part of Gaming History!

During the early 1990s, the Swedish video game developer Digital Illusions (also known as DICE) started working on their new game. Developed for Commodore Amiga, Sega Mega Drive / Genesis and Sega Mega-CD, the game was about 99% finished. It already got early previews in many gaming magazines, promoting their “excitement at the fun and guns of Hardcore” (Sega Power, 1994) .

The expectations were high and all the signs were pointing to another hit. But then, out of a sudden, Hardcore was put on hold due to a shift towards the new generation of gaming consoles, most notably the powerful Sony PlayStation with its incredible 3D graphics.

This was a shock for everyone involved, especially for the developers who were committed to their project and working very hard. For the following two decades, the game was considered to be lost forever.

But this important piece of video game history was brought back to the gamers under the new name Ultracore! 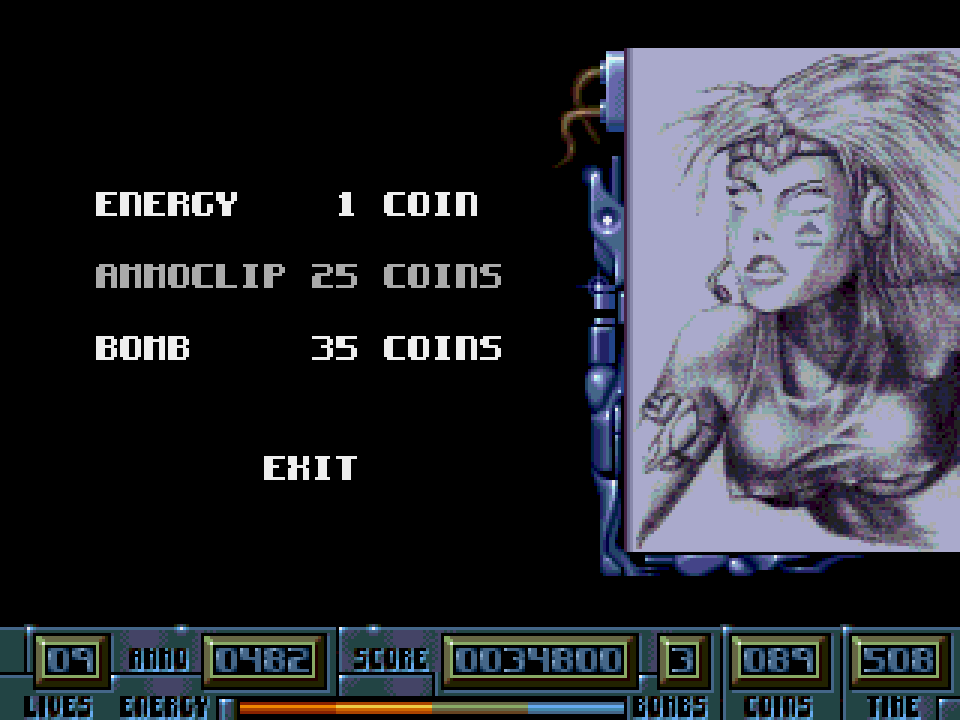 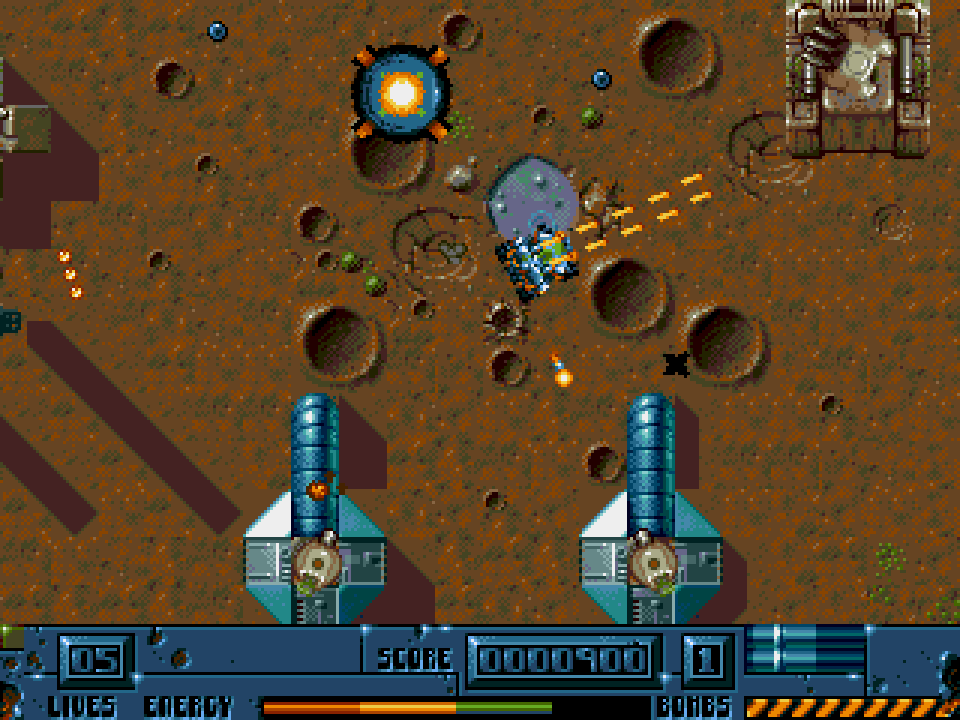 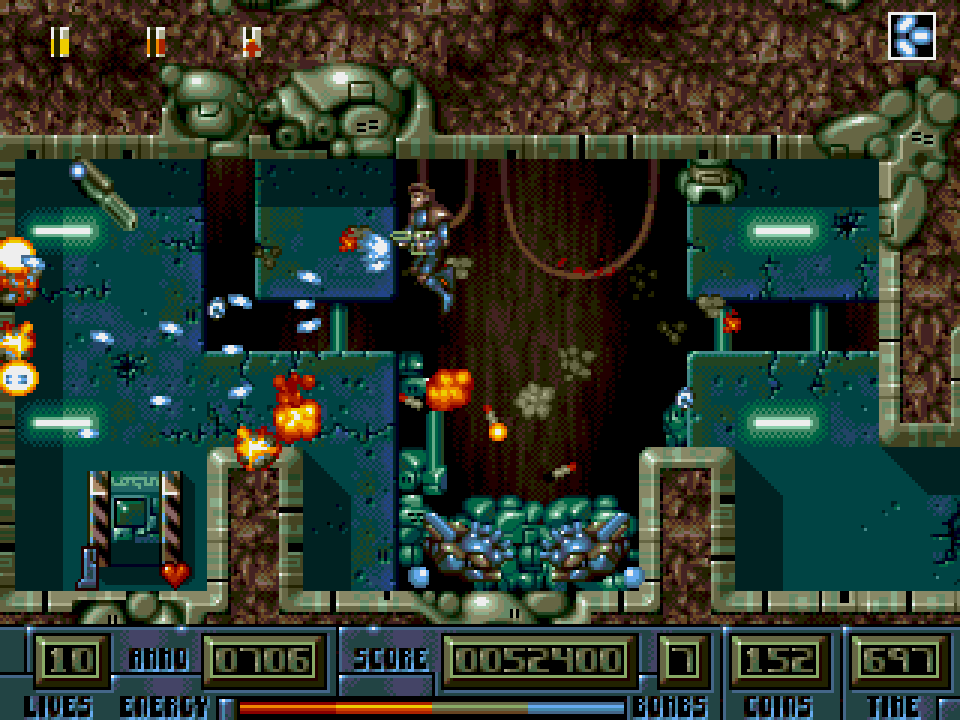 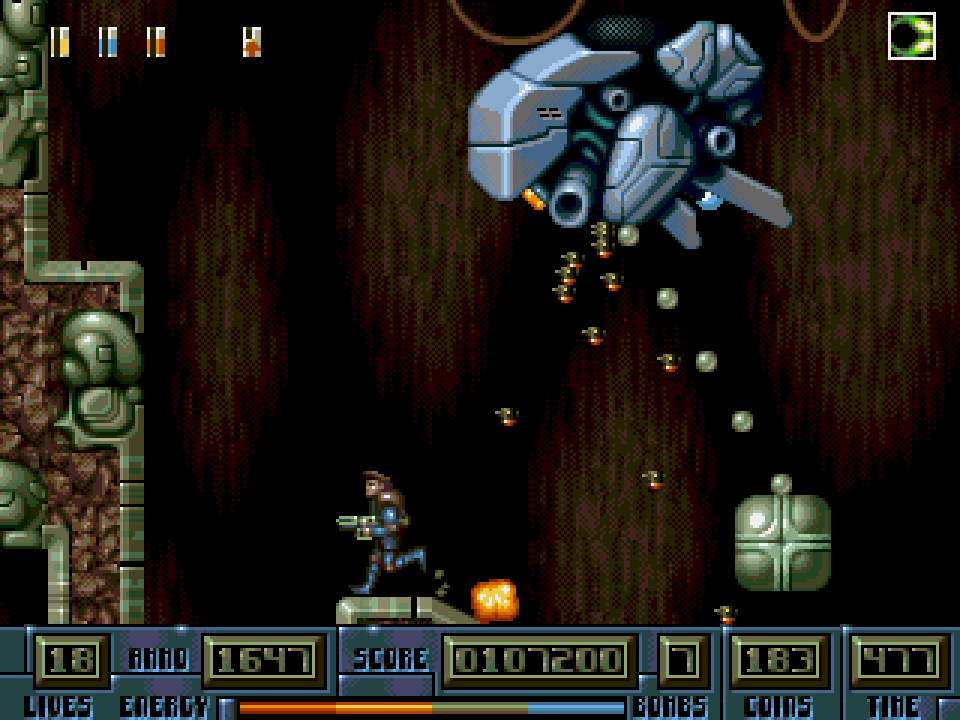 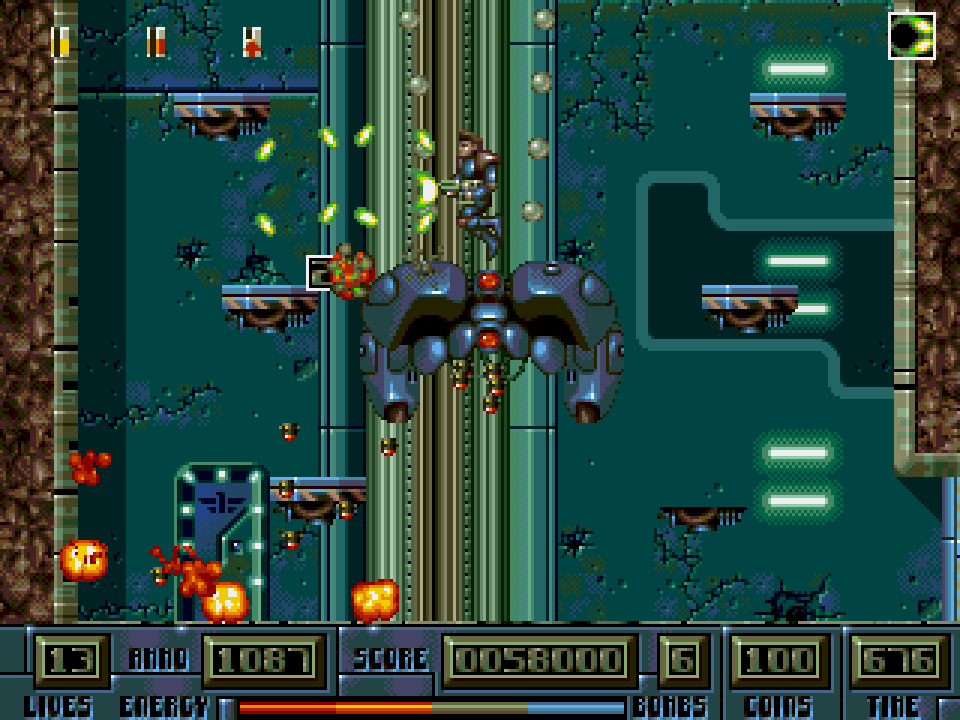 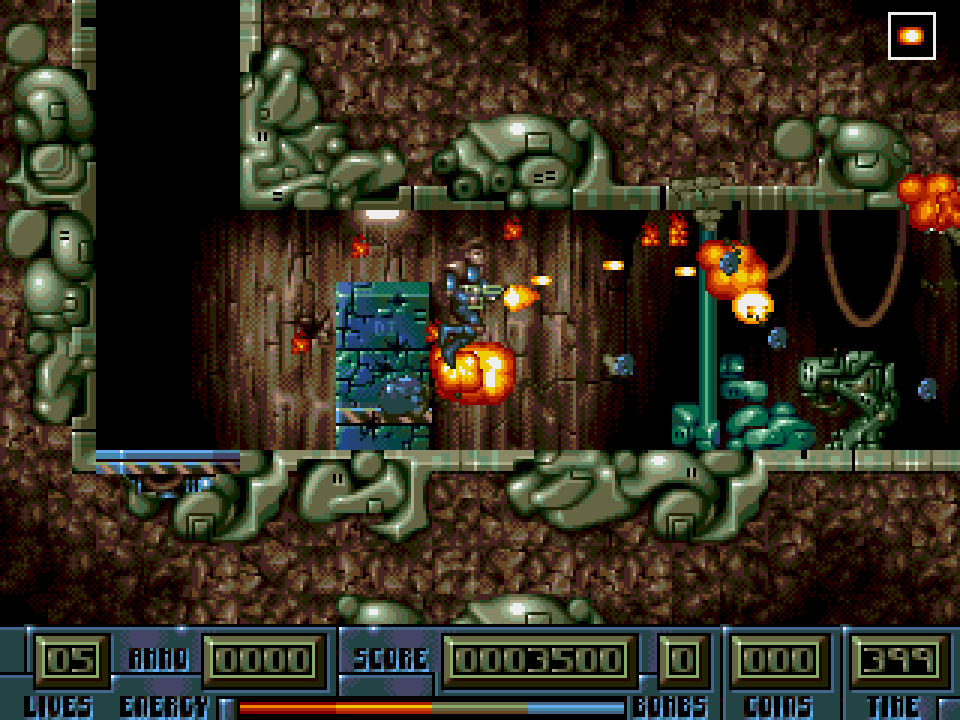 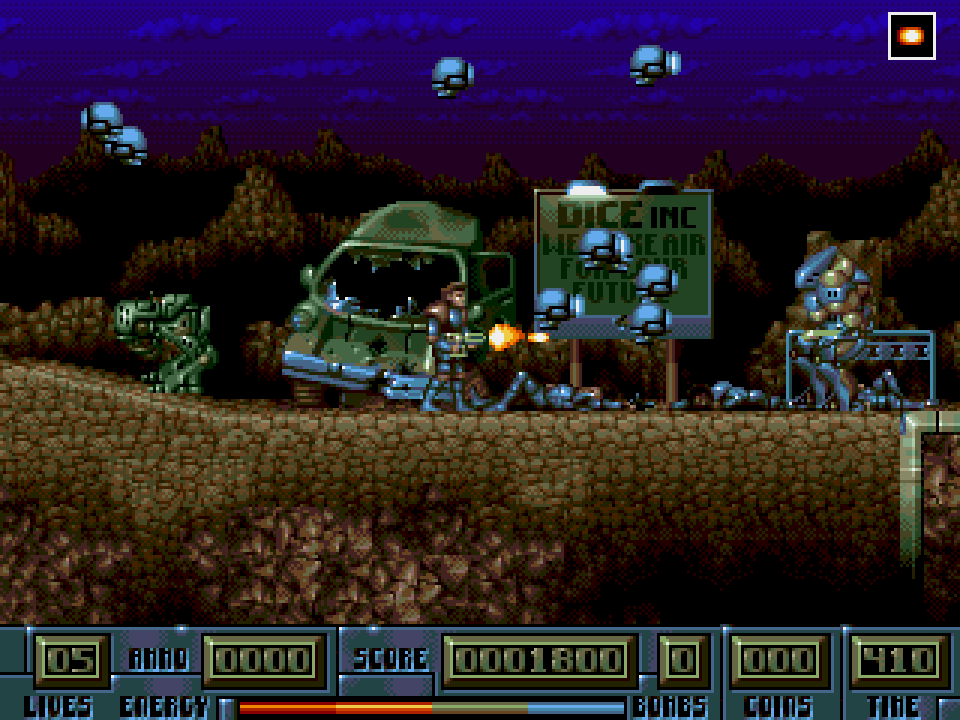