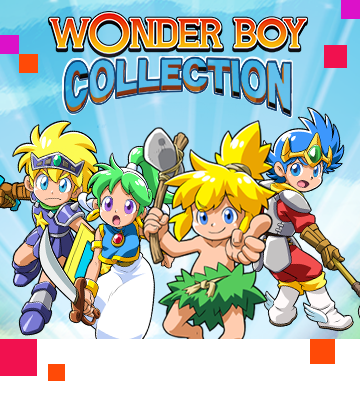 Throughout the 1980s and 1990s, the adventures of Wonder Boy have delighted gamers of different generations and built up a huge following all over the world with their dazzling blend of energetic platforming and action-RPG. Since its first launch Wonder Boy has seen many sequels and remakes of the original game. However, the Wonder Boy games have seen very limited release in the West on modern gaming hardware – until now! To celebrate the legacy of this iconic game series, we are creating a carefully curated collection of essential titles of the Wonder Boy series, precisely ported to today’s home consoles and including extended features!

With the Wonder Boy Collection (Nintendo Switch/PS4)
Wonder Boy fans get a total of four games of one of the most influential series from gaming’s past. Coming boxed and digital! Including:

Wonder Boy (1986) Console Port version: Arcade (SYSTEM 1)
Help Boy to rescue his girlfriend Tina, who got captured by the evil King. Guide him carefully through different areas and battle the devious enemies that await you on your quest. Use a variety of items that help Boy on his adventure. Face the evil King in various battles to reach your aim and rescue Tina!

Wonder Boy in Monster Land (1987) Console Port version: Arcade (SYSTEM 2)
Years after the adventures of Wonder Boy the beautiful peace in Wonder Land was destroyed once again by the invasion of a dragon with its evil monsters turning Wonder Land into Monster Land. Help Bock to fight the monsters, defeat the dragon and restore the peace for the land and its people again. On your journey, you can collect equipment and magical spells to help you in your battles. But beware – every round has a time limit so you got to be quick!

Wonder Boy in Monster World (1991) Console Port version: Mega Drive / Genesis
Guide the young adventurous Shion and help him on his quest to defeat the evil BioMeka and his army of monsters that are threatening the land. However, Shion is not alone! Accompanied by the 4 spirits Priscilla, Hotta, Shabo and Lotta, he explores the different regions of Monster Land. Collect money, weapons, armor and magic spells to get stronger and defeat the evil!

Monster World IV (1994) Console Port version: Mega Drive / Genesis
The young girl named Asha sets out on her mission to save the four spirits that were captured by the evil wizards. With the help of Asha’s loyal companion Pepelogoo, they overcome every obstacle and fight their way through various enemies! 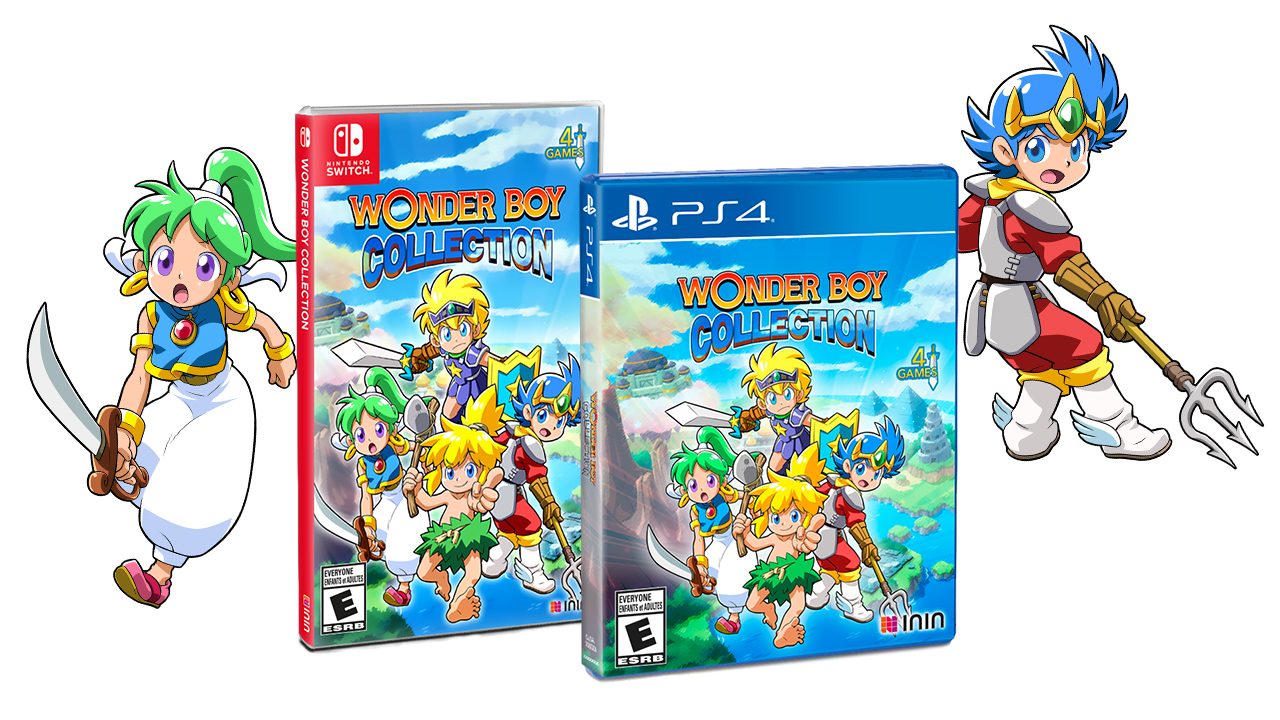 Features:
• 4 of the most iconic Wonder Boy games ever released
• Filter and shader
• Rewind option
• Save anytime option
•Beautiful art gallery
• Fantastic blend of platforming and RPG action
• Nostalgic with vibrant pixel art and crisp chiptune audio
• Simple and welcoming for new players
• Enough fun, depth and challenges to captivate even the most skilled gamer

ININ Games brings you a legendary Anniversary Collection of the universally-beloved Wonder Boy adventures in a downloadable version: Featuring 21 versions of six of the most iconic Wonder Boy games ever released, this incredible compilation brings the influential platformer series to today’s hardware, with precise ports and new features such as the ability to rewind your game at any moment, filter, shader, a save anytime option and many more that you’ll find while playing!

As the legendary game series is celebrating its 35th anniversary, our friends at Strictly Limited Games are preparing something very special! The extensive Wonder Boy Anniversary Collection (Nintendo Switch/PS4) in Limited and Collector’s Editions will include even more of the most iconic Wonder Boy games ever released. 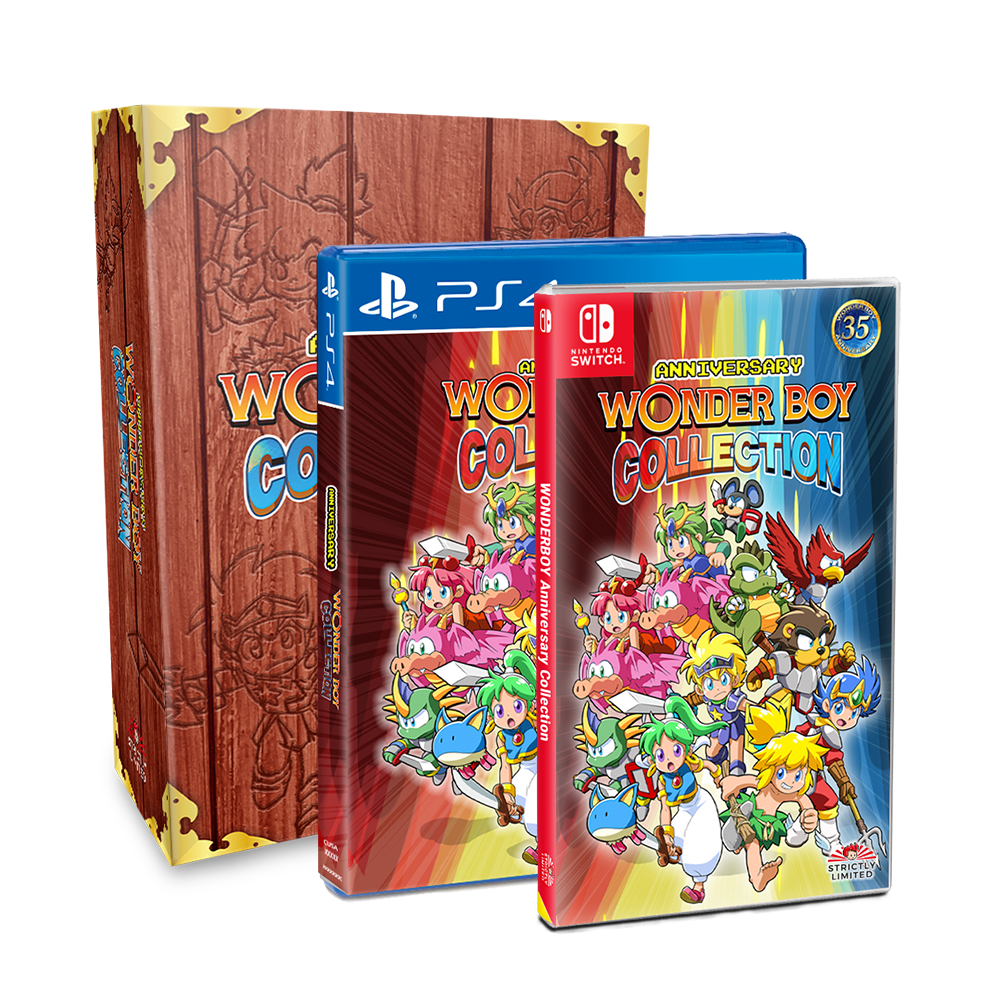 Pre-order now – only available in limited quantity at strictlylimitedgames.com! 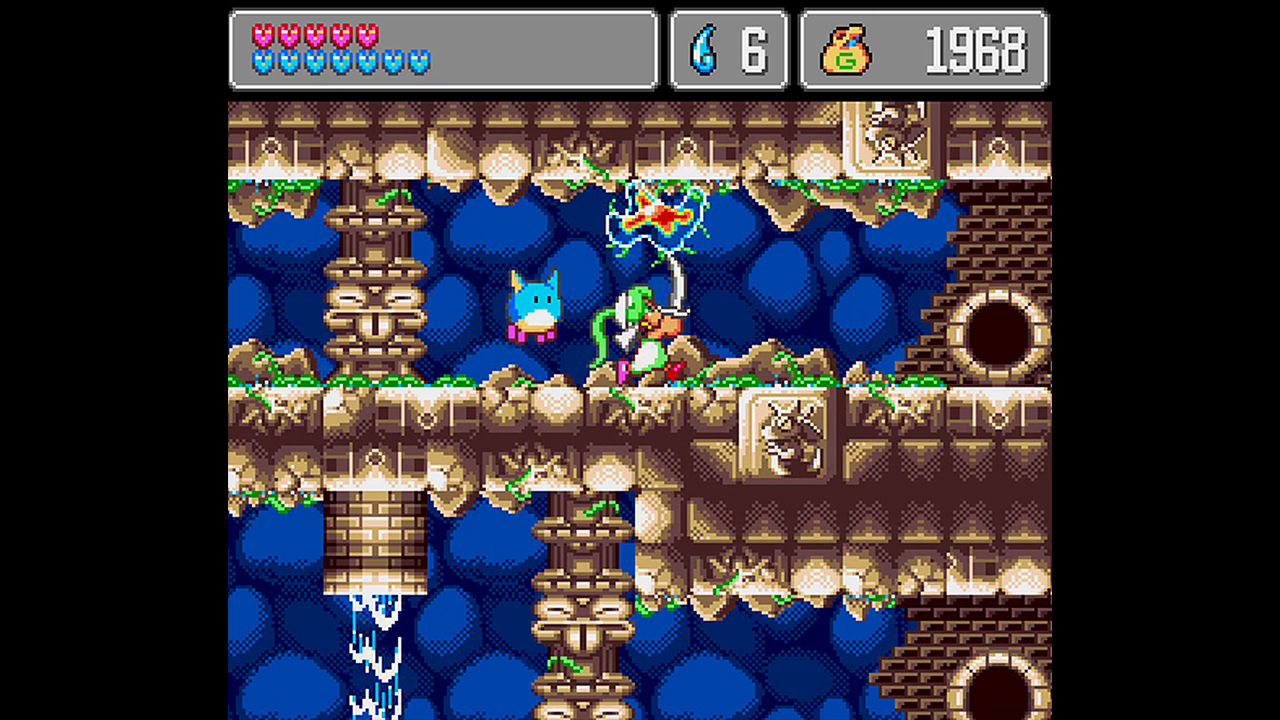 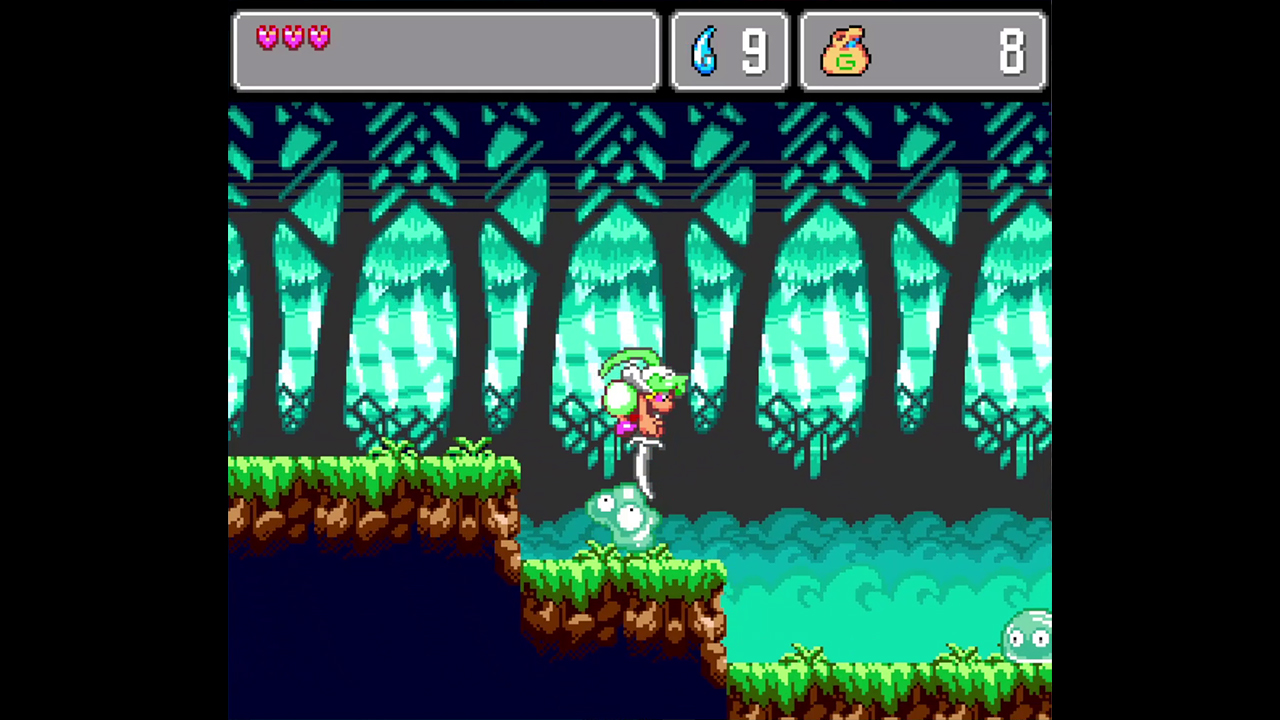 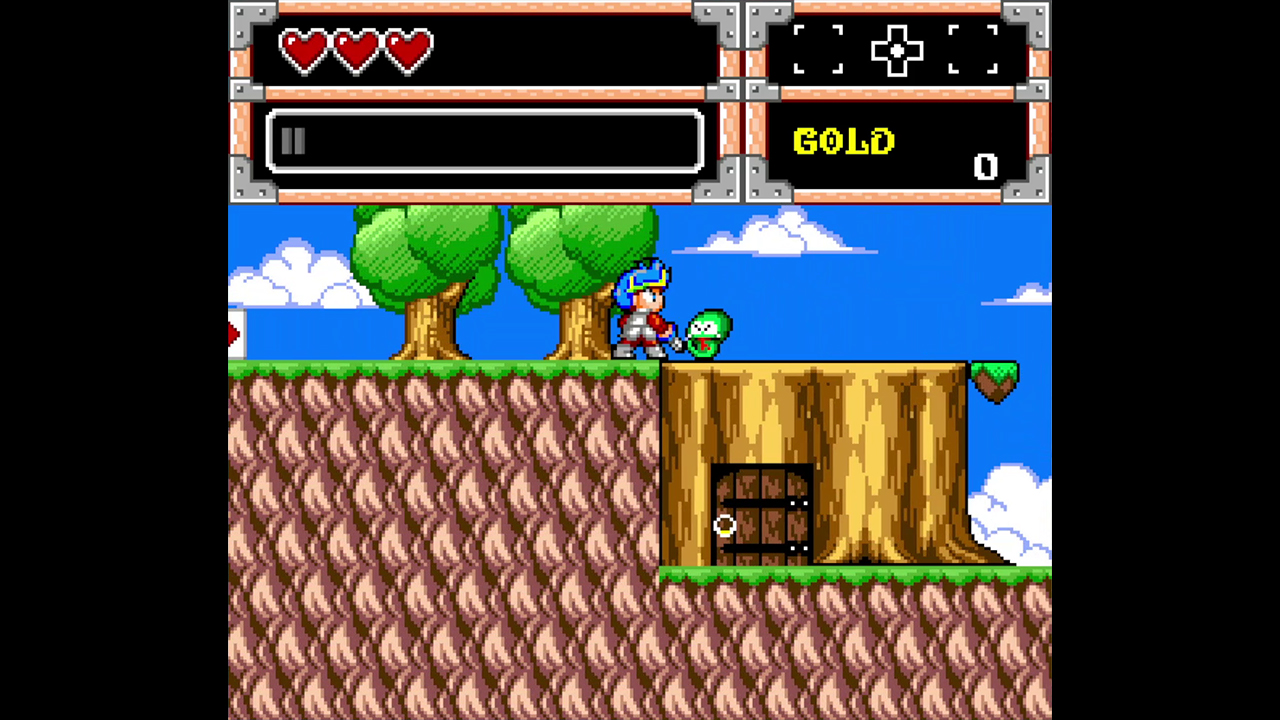 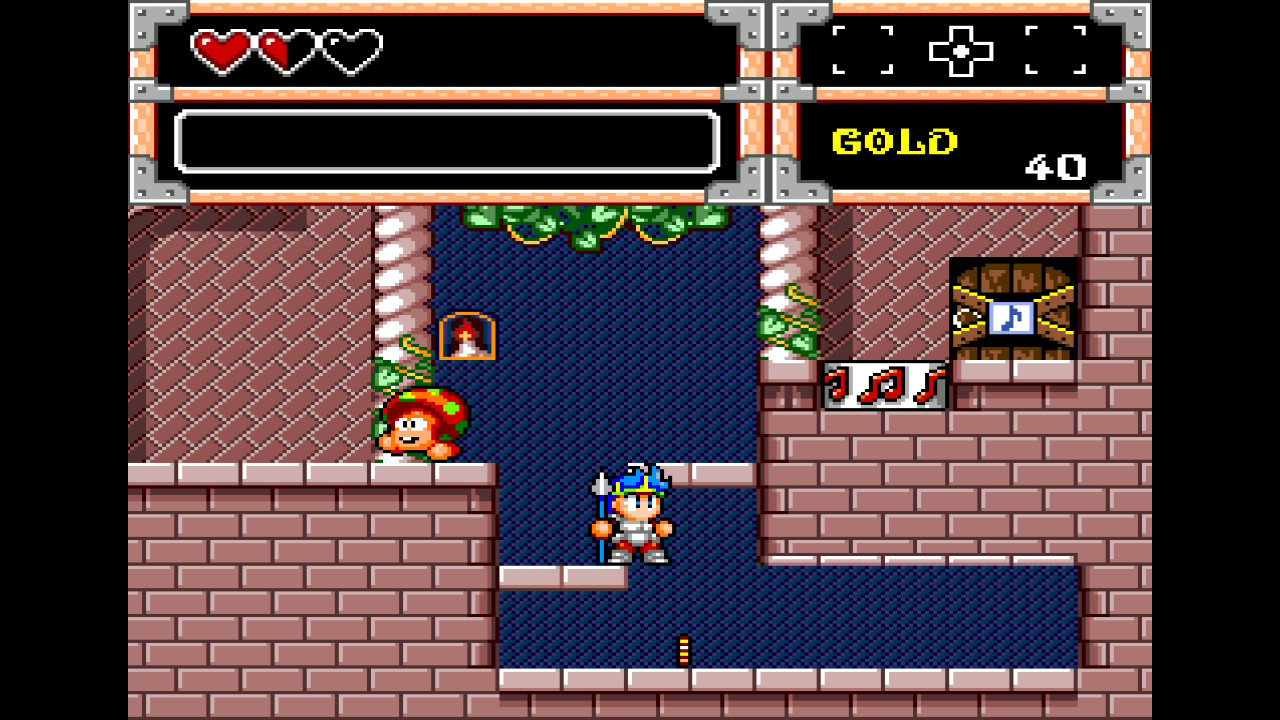 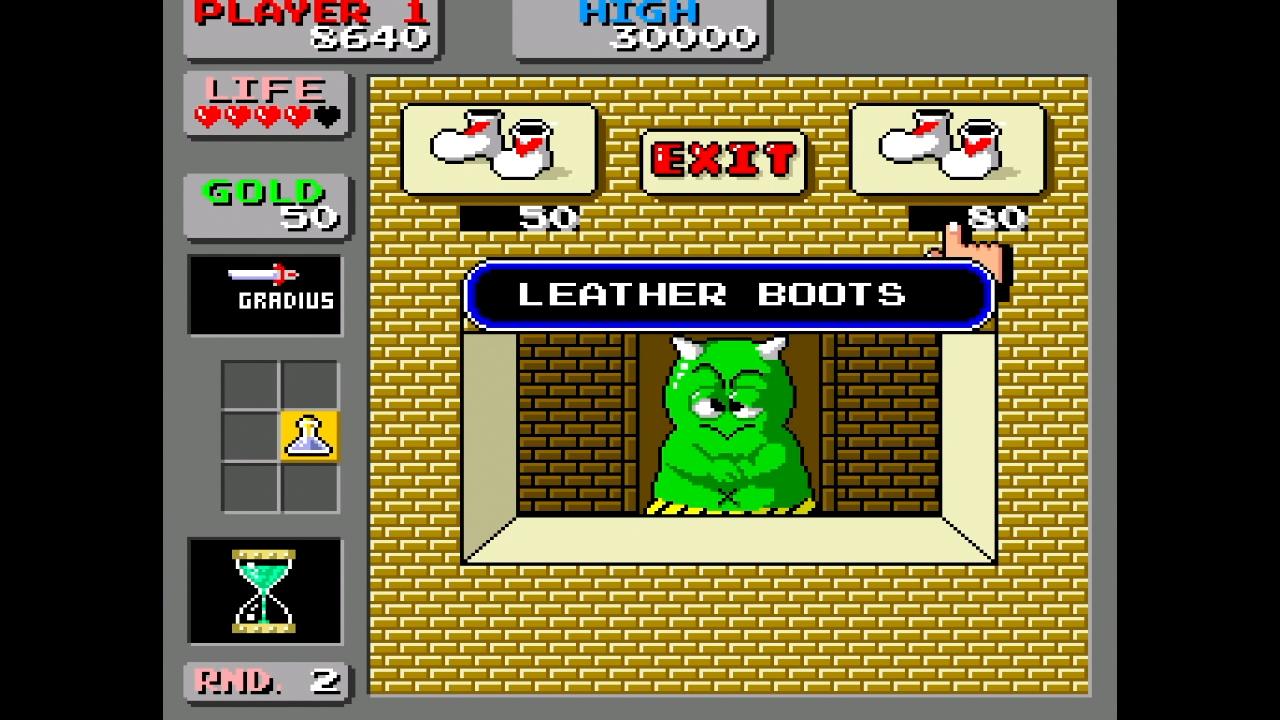 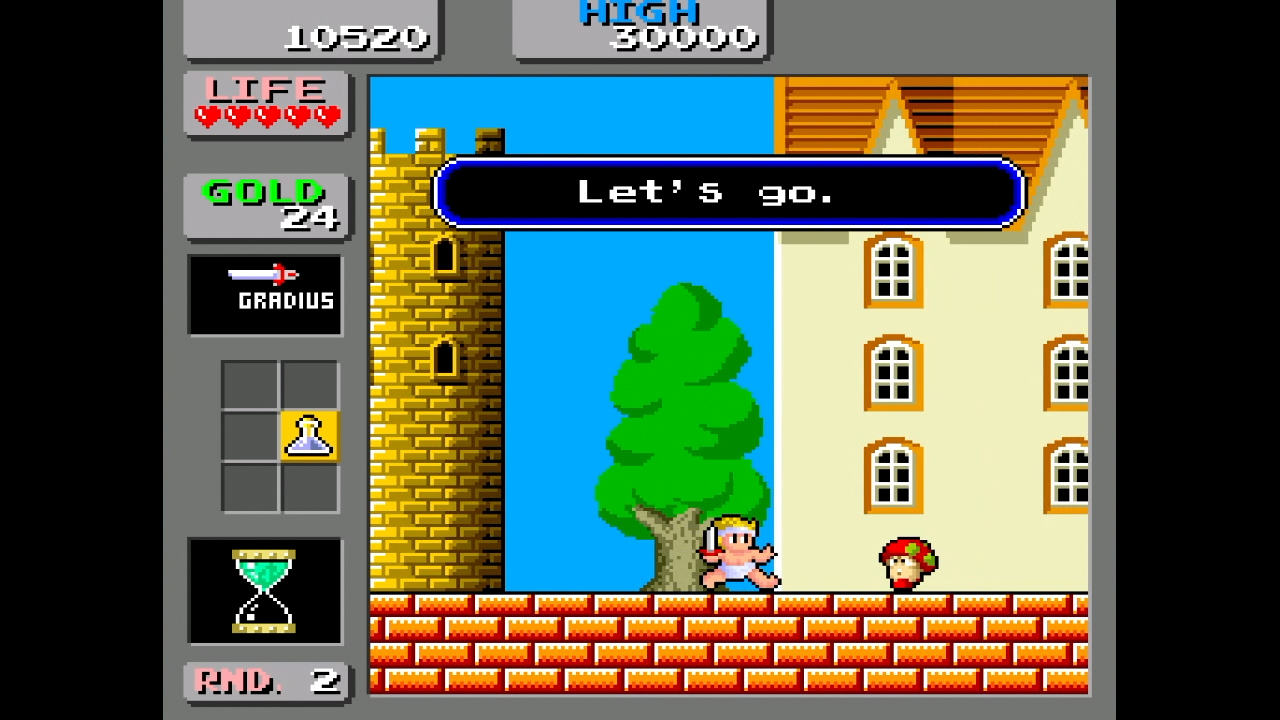 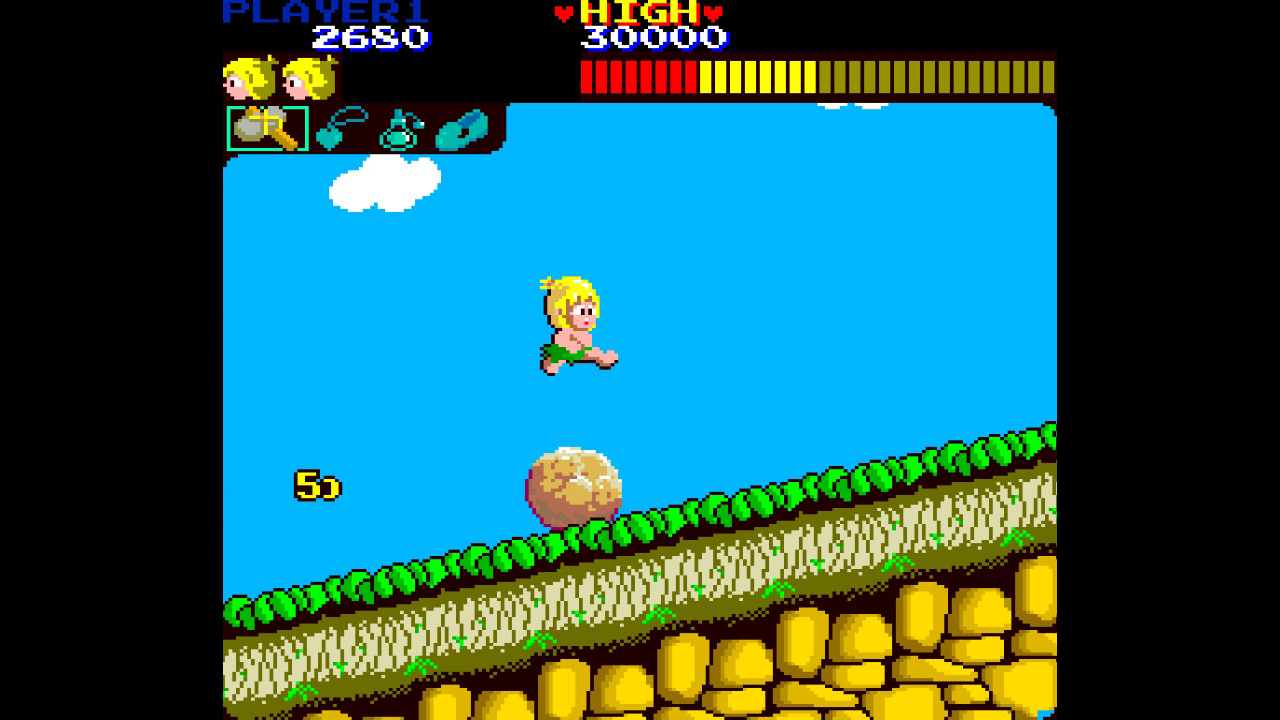 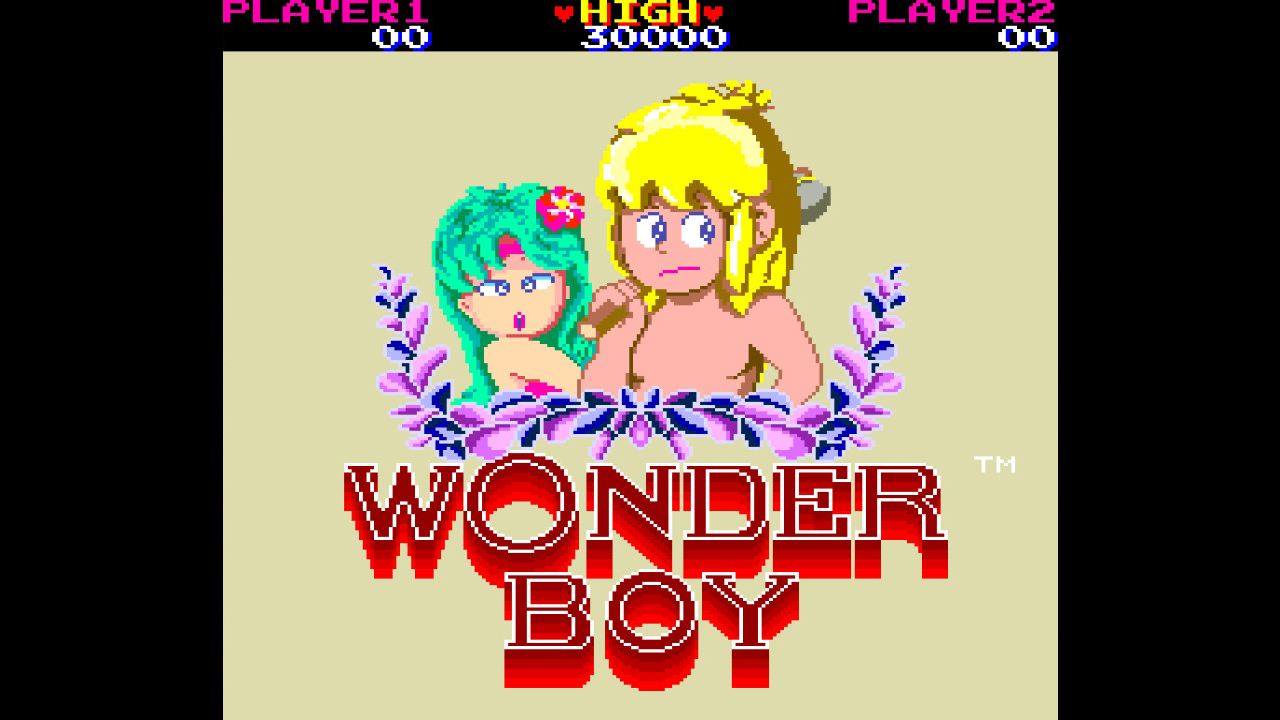