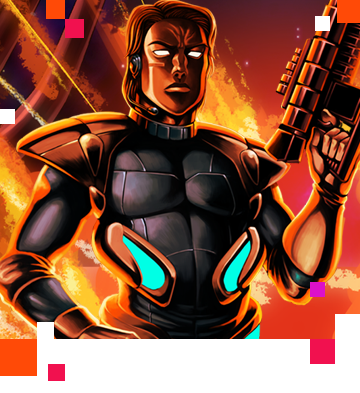 We are very happy to announce to give fans of retro platformer games around the world the opportunity to play Ultracore after two decades of waiting for this piece of gaming history as the digital Release is about to come!

Packed with ultimate action in 5 large stages with various weapons to collect and use to fight your enemies with, the thrilling run & gun platformer from the ’90s will be available on June 23rd for PS4 and Nintendo Switch. A digital release for PS Vita will follow! 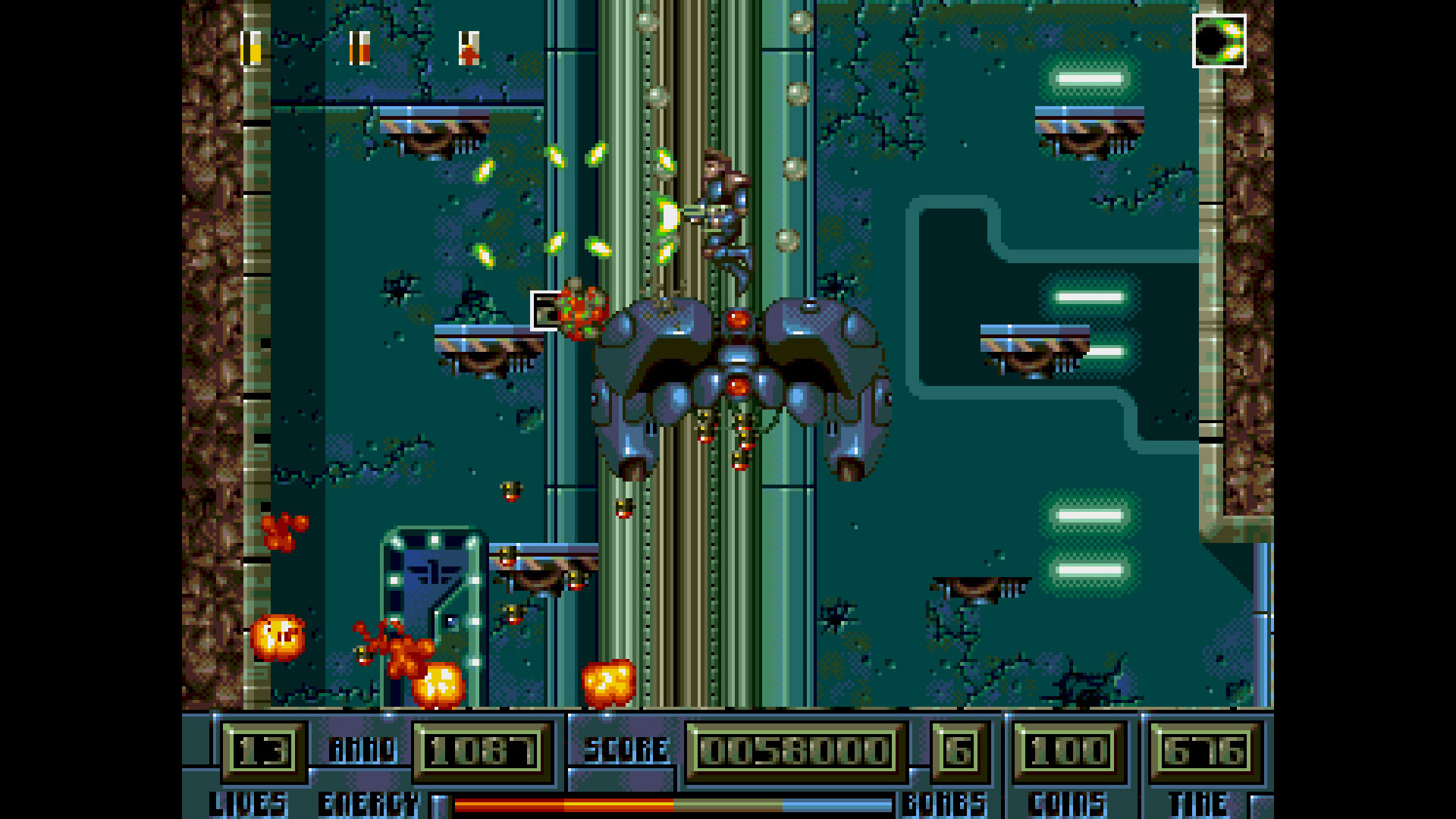 The origins of Ultracore go back to the 90’s when the development of the game – back then known as ‘Hardcore’ – was put on hold due to the upcoming evolution of video game consoles. In collaboration with experts of the genre and (former) members of DICE, Strictly Limited Games restored the game and finally made it accessible in physical, special editions for retro game fans and dedicated collectors.

And now it’s the turn for the ones that didn’t get the chance to capture one of the strictly limited versions of the game as Ultracore made its way through to the digital release by ININ Games!