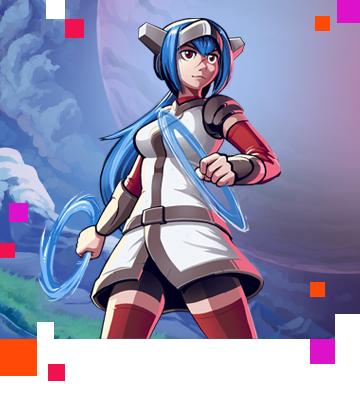 ININ Games, Deck13 and Radical Fish Games are very excited to announce that the captivating JRPG CrossCode is coming to Nintendo Switch and PlayStation®4.
With more than 400.000 digital copies sold for PC, CrossCode is finally coming to consoles.

CrossCode for Nintendo Switch and PlayStation®4 will be available in all major retail stores in Europe and North America starting from August 28th 2020. Furthermore, the exclusive and limited SteelBook® Edition and Collector’s Edition are available only at Strictly Limited Games starting today. The digital editions can soon be ordered in the Nintendo eShop and the PlayStation Store and will be released on July 9th 2020

CrossCode is set in the distant future, where you follow a player named Lea. Lea logs into a fictional MMO called CrossWorlds. Lea suffers from memory loss and is mute. The path to regain Lea’s memory is to play CrossWorlds, discover all the game locations and meet other players. Bit by bit as Lea’s memory returns, the mystery surrounding CrossWorlds will unravel – and you will discover why a mute player is stuck in this game in the first place. CrossCode had seven years of community-driven development behind its creation and was hugely anticipated by a strong fanbase before its successful release on Steam. Already a hit with PC fans, quotes from the world’s leading gaming press include:

“It’s the 2D Zelda I’ve wanted for years.“
– Kotaku.
“A masterpiece…it’s amazing that they were able to put such detail into such a vast game.”
– IGN Japan.

Visit our gamepage to discover more about CrossCode! 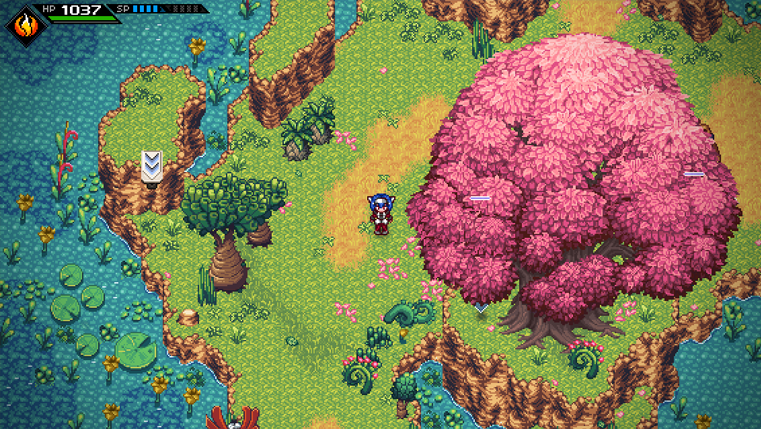